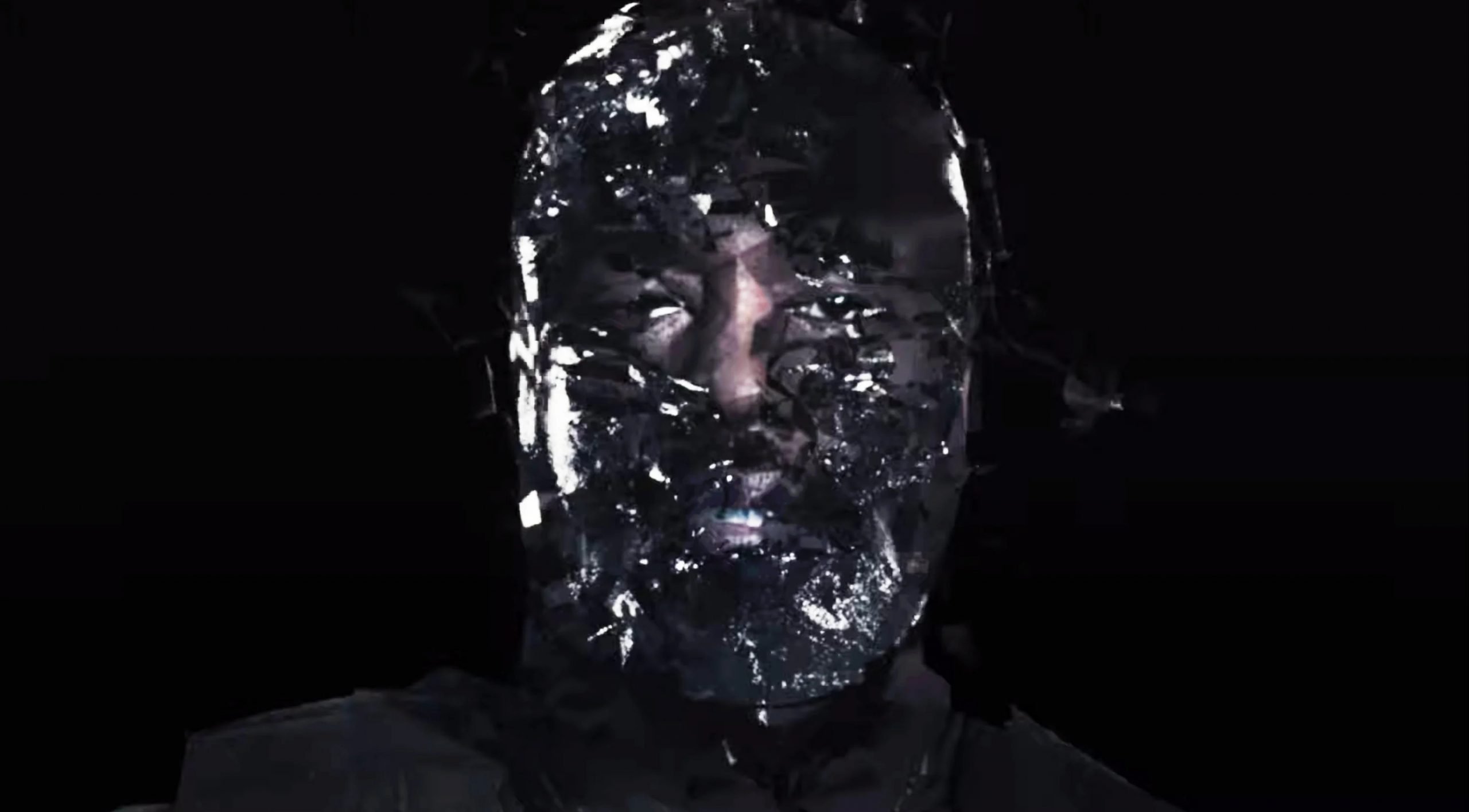 Kanye West – Wash Us In The Blood (ft. Travis Scott)

Yeezus meets Jesus Is King on Kanye West’s new drop “Wash Us In The Blood” featuring Travis Scott. The release comes as part of the rapper’s #WestDayEver rollout and will feature on his upcoming album God’s Country.

With West’s fearlessness and unpredictability highlighted throughout the song, the single is no doubt his boldest in years and incorporates all the elements of what makes him a musical great.  It’s been a while since we heard ‘Ye rap and lyrically he has a lot to say with a verse dedicated to his vilification by the media.

This track takes you right back to West’s 2013 album Yeezus. The rapper’s sixth studio album was described as his most “sonically experimental work” and divided opinions with its brash and aggressive sound. “Wash Us In The Blood” could perfectly fit onto that record, but as a single, it works towards what could possibly be a defining era for ‘Ye as he brings his faith into a new soundscape.

The single was mixed by Dr. Dre, and West has previously teased Dre’s involvement in Jesus is King Part II, a follow up to his 2019 gospel-inspired Jesus Is King. The visuals directed by acclaimed cinematographer Arthur Jafa are a collection of diverse video clips ranging from the most insane to a cute cameo from 7-year old daughter North West.

The results of the video are fast-paced, erratic, and at times even disturbing which acts as a perfect reflection of the song, and some may even say that of West’s artistry.

Welcome back, ‘Ye. We missed you.