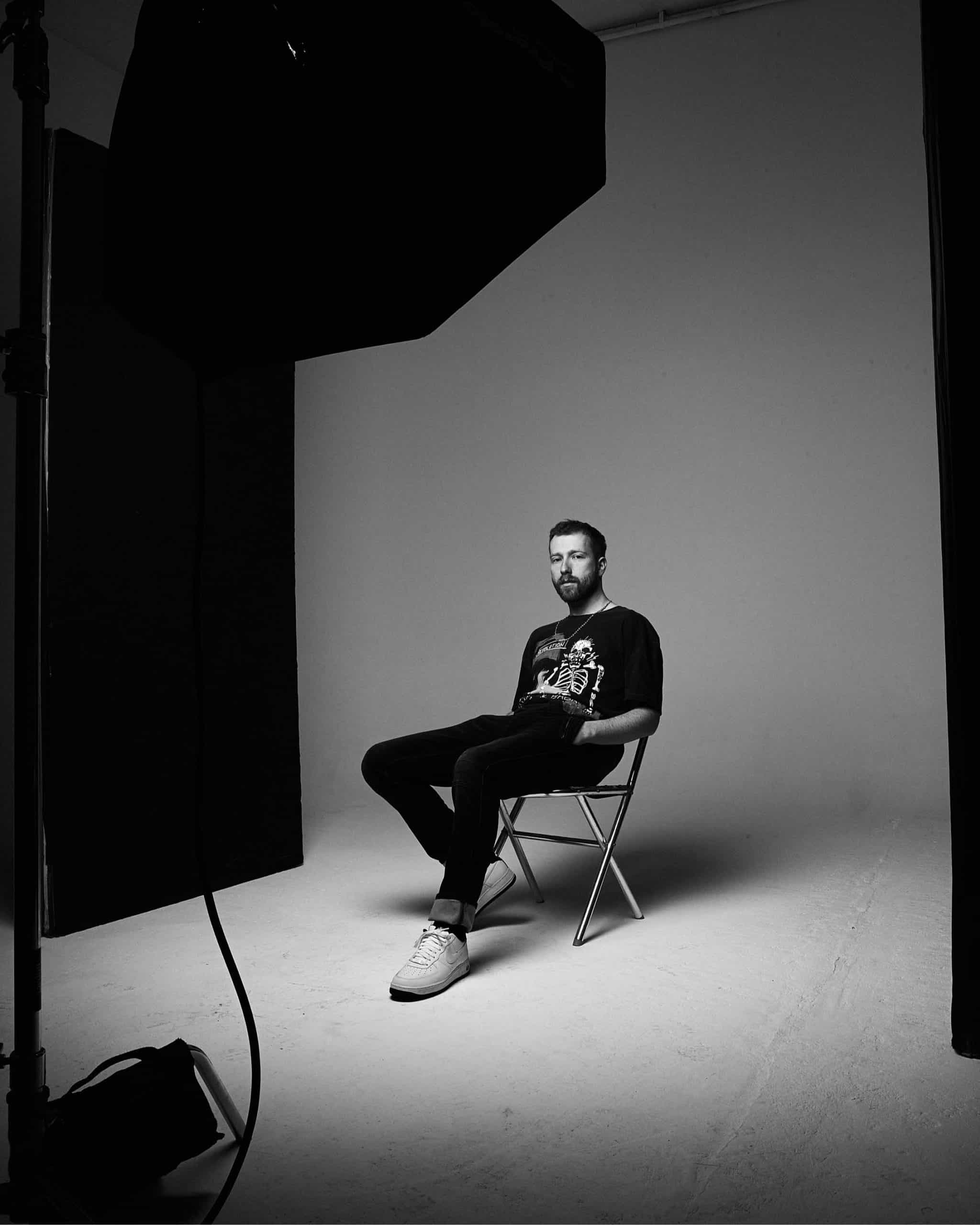 After experiencing a very successful run with now-platinum certified song “If The World Was Ending” featuring Julia Michaels, JP Saxe is back with new music fit for summer. “Hey Stupid, I Love You” showcases an entirely different sonic palette than what you might be used to from Saxe, but somehow it works just as well.

Whereas Saxe’s last EP Hold It Together relied heavily on acoustic piano and guitar, the new single features a more electronic, poppy sound. It may have something to do with the fact that his EP seemed to focus on the ending of love, rather than the beginning. “Hey Stupid, I Love You” is giddy and infused with unadulterated joy and excitement over discovering a newfound, easy love. This transition and evolution of Saxe’s narrative, along with the musical style is interesting because he delivers it with the exact same amount of sincere, confessional lyrics. There’s something intimate about hearing the anxious self-doubt in the opening lines “nothing’s wrong / and it’s not what I’m used to / oh does it surprise you too / when it’s simple / is it easier than it should be?”

Not just that, but it’s nice to have songs that reaffirm and reflect real and healthy ways of dealing with insecurities in love. Rather than singing about the frustration, this song emphasizes the importance of communication and reminding your partner that you’re in it together. It’s reassurance wrapped in upbeat melodies and personal anecdotes. And while the production has definitely changed compared to Saxe’s previous music, the lyrical sincerity remains a unique, core element of Saxe’s artistry.

As Saxe said himself, “After a few songs that feel a lot like who I am alone at 3 am at my piano, grueling and emotional, this one feels more like me at 3 pm, and it feels like the way I love – rambling, and dorky but ultimately sincere.”

The heartwarming song is accompanied by a music video that’s got vintage summer vibes written all over it and sees JP Saxe give various love languages a go. Some people need physical touch, others like gifts, and some people need verbal reassurance as a sign that they are in fact, loved. And instead of fighting it, Saxe says he’s figured out that it’s “easier to just give it [more love] to them than to convince them they don’t need it.”

The video, which was shot using long-distance lenses only, ends with Saxe showing up at someone’s door with a bouquet of flowers. As we do not get to see whether or not someone’s there to receive the flowers, it feels a little bit like an open ending. Or rather – a new beginning. In fact, the video perfectly mirrors the new chapter in Saxe’s career, as he gears up to release a new project later this year. Until then, you can listen to “Hey Stupid, I Love You” right here: