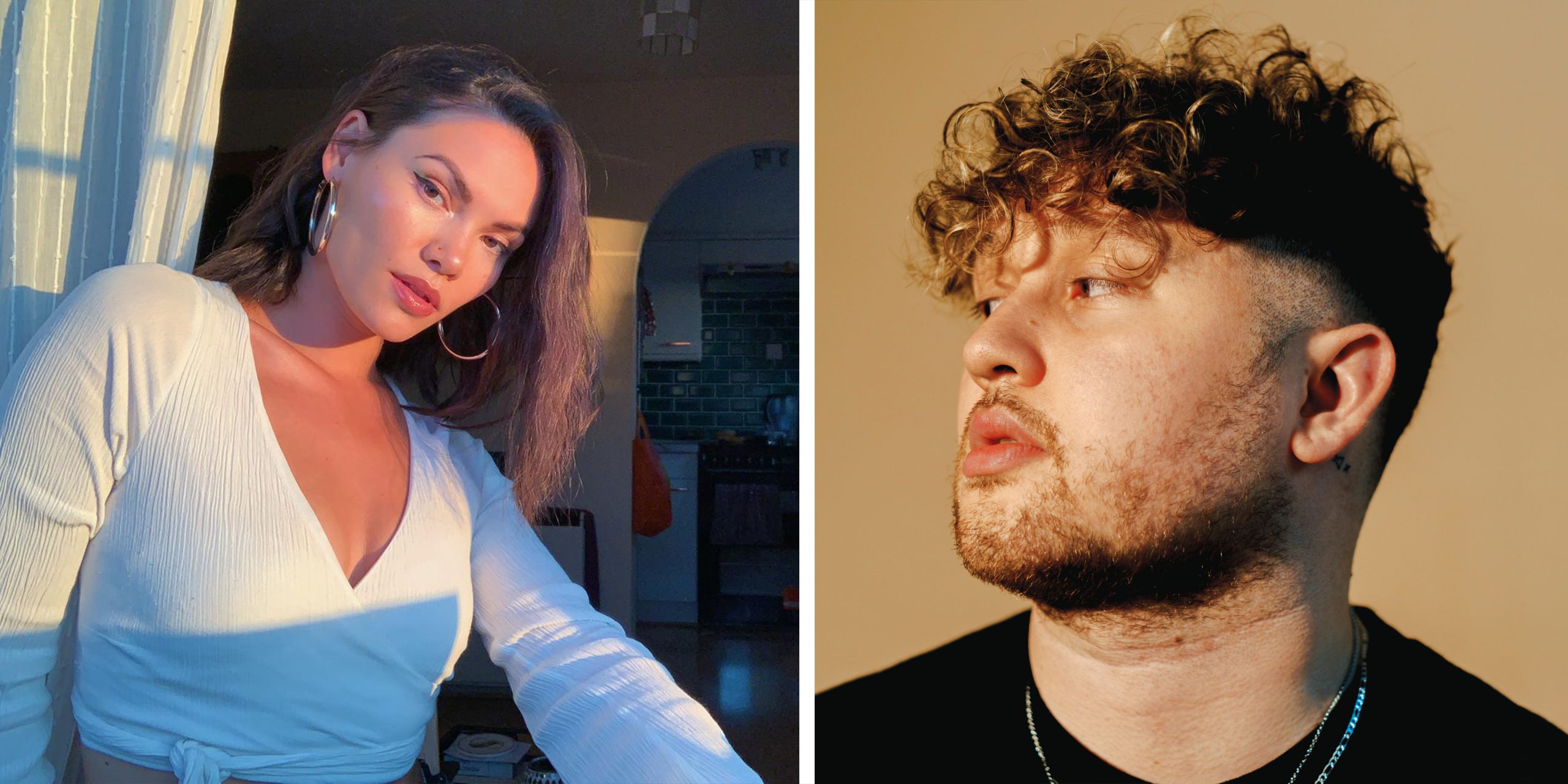 UK-based rising star James Vickery has dropped “Pressure (Part II),” the first cut from his new collaborations project Overture – The Reworks, which sees him re-imagine three tracks from his March EP. However, ditching the de rigueur process of trailing his singles with DJ-produced remixes, Vickery’s opted to enlist the services of his fellow vocalists instead.

He explains, “I wanted to do something completely different instead of just putting out typical remixes for Overture. I’m a singer through and through, therefore I thought it would be so much more exciting for my fans, to collaborate with amazing vocalists for these reworks.”

First up, he’s swapped dance-music dynamos and BPM hikes for the slick, sugary vocals of his British contemporary Sinead Harnett, in a re-imagining of the SG Lewis produced “Pressure.” Over Lewis’ mellow, melodious beats, the two personas scuffle over who’s at fault in a burned-out, one-sided relationship – whilst still managing to intertwine their signature, honeyed falsettos.

On the collaborations, Vickery said: “I’m so excited about the artists that we’ve got on board for this project and can’t wait for everyone to hear how we’ve re-imagined the tracks!” Vickery grabbed the attention of international audiences in 2018 via his COLORS show, which to-date has attracted over 19m YouTube views, and secured him deals with TH3RD BRAIN and Roc Nation.

Check out “Pressure (Part II) with Sinead Harnett” below: