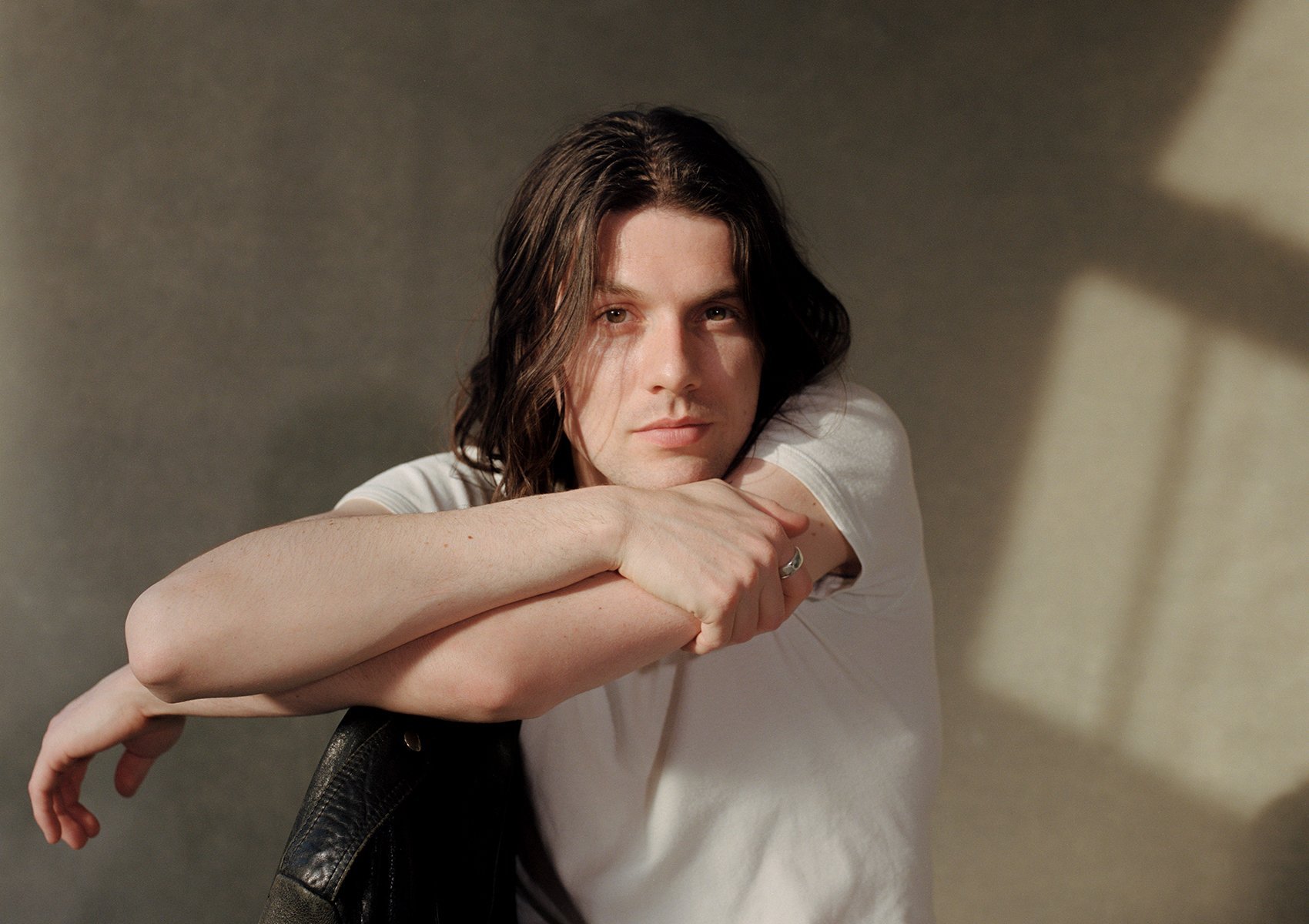 James Bay – Chew On My Heart

Grammy-nominee James Bay’s first single of 2020, “Chew on My Heart,” is here, and he’s taking a whole new path with his music. Or really, he’s continuing down the same path he’s always been on but with a new outlook. “I will always honor and appeal to the fans who have stuck by me,” Bay said in a press release. “However, I’m going to shake it up just a bit. Musically, I’m doing that. I’m trying to give myself a new version of a classic approach.”

His new approach starts with “Chew on My Heart,” a story dedicated to his longtime girlfriend. Lucy Smith, Bay’s girlfriend of more than a decade, plays the positive muse in Bay’s new music, starting with “Chew on My Heart.” The upbeat song, that switches back and forth from major keys to minor keys for ultimate drama, is a side of Bay that we haven’t gotten to see as much in previous releases.

“‘Chew on My Heart’ is a great example of releasing something positive about myself publicly for the first time. It’s an outpouring of love, and that’s a huge theme across this new music. When I come home from tour, I burst through the door and throw my arms around my girl, and she’ll just say, ‘Okay, relax, cool.’ It’s cheesy, but I wrote it from that perspective. It’s the opposite of being guarded,” Bay said in a press release.

Bay’s latest comes on the heels of his 2019 EP Oh My Messy Mind, which included his huge hit “Peer Pressure” with Julia Michaels. Bay, who considers himself a guitar player first and a singer second, got straight to work writing new music after touring with Ed Sheeran last year, and this time, it’s new and different and yet all the same.

What’s especially exciting about “Chew on My Heart” is that it still sounds as James Bay as ever. It still has his vibe and it still showcases his perfectly rough voice. But now we’re getting the UK-based singer with a positive spin on a track that’s destined to be the perfect soundtrack to pretty much anything. This is the song to put on to start your day off on a high note and this is the song to put on in the evenings while you’re contemplating life. It’s that song for everything. And if this is the start of Bay’s next chapter, then we can only imagine what else is in store.