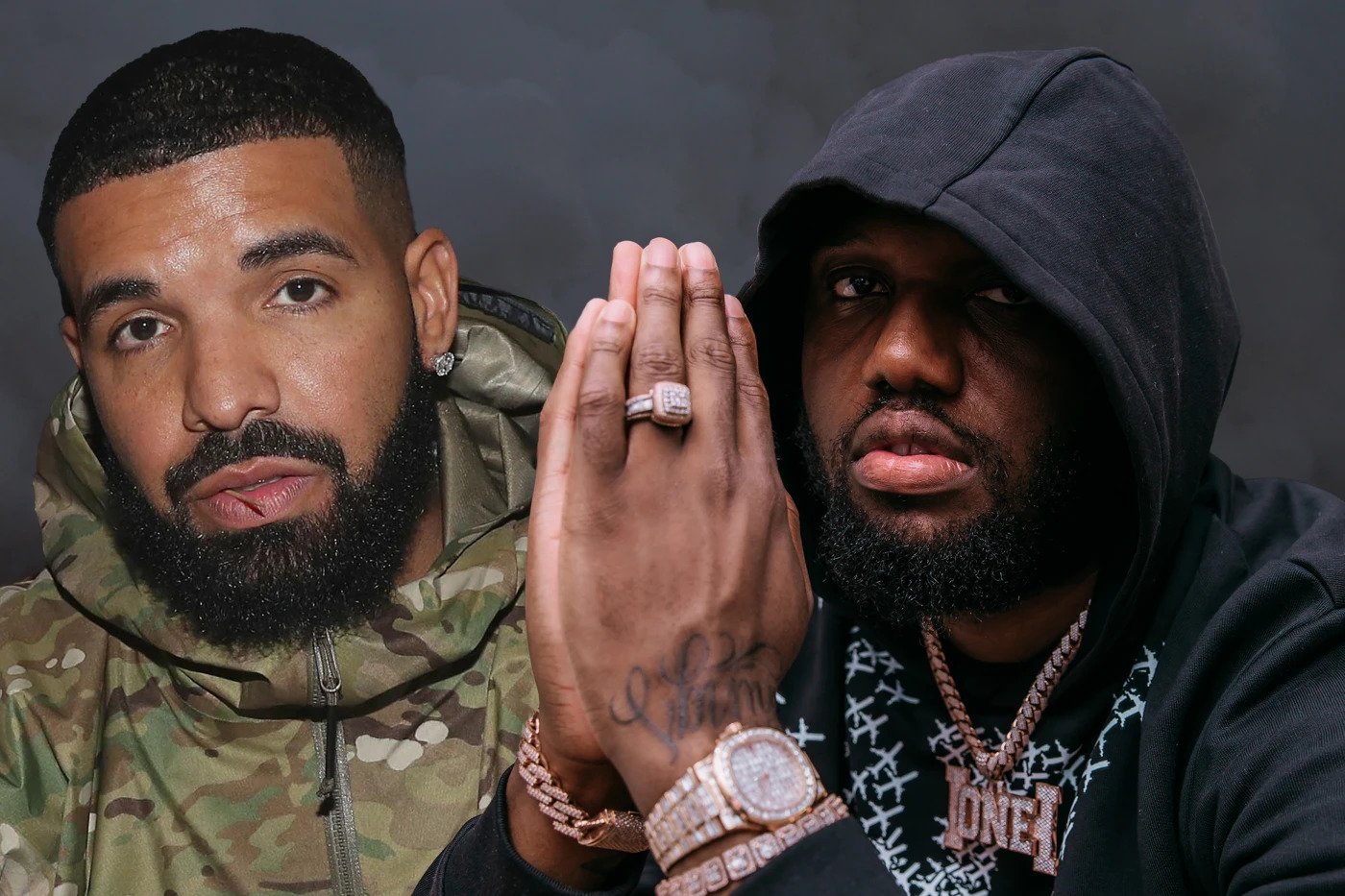 Headie One & Drake – Only You Freestyle

Coming off two singles with DJ Khaled that could be described as “mainstream,” Drake taps into his UK drill bag. He goes from the popstar he already is, to a lane in which he is still experimenting. Bar none ”Only You Freestyle” with Headie One feels like Drizzy’s most successful foray into this style.

While Drake has long been influenced by grime and rap in the UK, diving into finding his voice in drill is semi-recent. He’s released “Behind Barz ” on the Top Boy soundtrack (birthed out of a Link Up tv online video) and “War” on Dark Lane Demo Tapes. Both tracks had promise yet didn’t feel like the pocket was fully conquered. On “Only You Freestyle,” with UK drill topman Headie One, Drizzy seems to have officially added another genre that he can be elite in. He absolutely glides over the invigorating M1onthebeat production. The sample of “ooo” in the background provides quite the cinematic foundation. From his smooth entry on the opening line to his Arabic flex to his seamless intricate flow switch around the 1:20-1:30 mark, to Drake slightly flowing off-beat until he reconnects cleanly to end his verse right as the “ooo” sample returns, the verse is one you must run back.

Headie One comes in on his verse and shows why he is so revered in the genre. He comes with potentially the cleanest bar of the song referencing his drug-pushing past with, “put a dark in the blue, then we put it in the red, Balotelli,” comparing his distribution to the football stars’ move from Manchester City to AC Milan. This type of collaboration with a talented up and comer seems at this point straight out of Drake’s playbook. It works here just as it has many times before with songs like “Look Alive” feat. Blocboy JB, “Yes Indeed” feat. Lil Baby, and “Versace” feat. Migos. While many Drake haters will claim he is taking advantage or just “hopping on what’s hot,” at this point, it’s impossible to deny the impact Drake has provided these artists to push them to a broader fan base. Not to mention that it seems disingenuous at this point to claim that Drake hasn’t made his mark all of these verses and others.

There is a sort of inherent connection Drake has with the UK rap scene. The culture is similar to the Canadian one in being outside the core of hip-hop in the US while also having a lot of great music and new styles to offer. This makes a collaboration like this one feel even more natural. “Only You Freestyle” is an undeniable slap that not only helps boost a great artist in Headie One but feels natural and reproves Drake’s forever thesis of his range of styles he can be elite within.