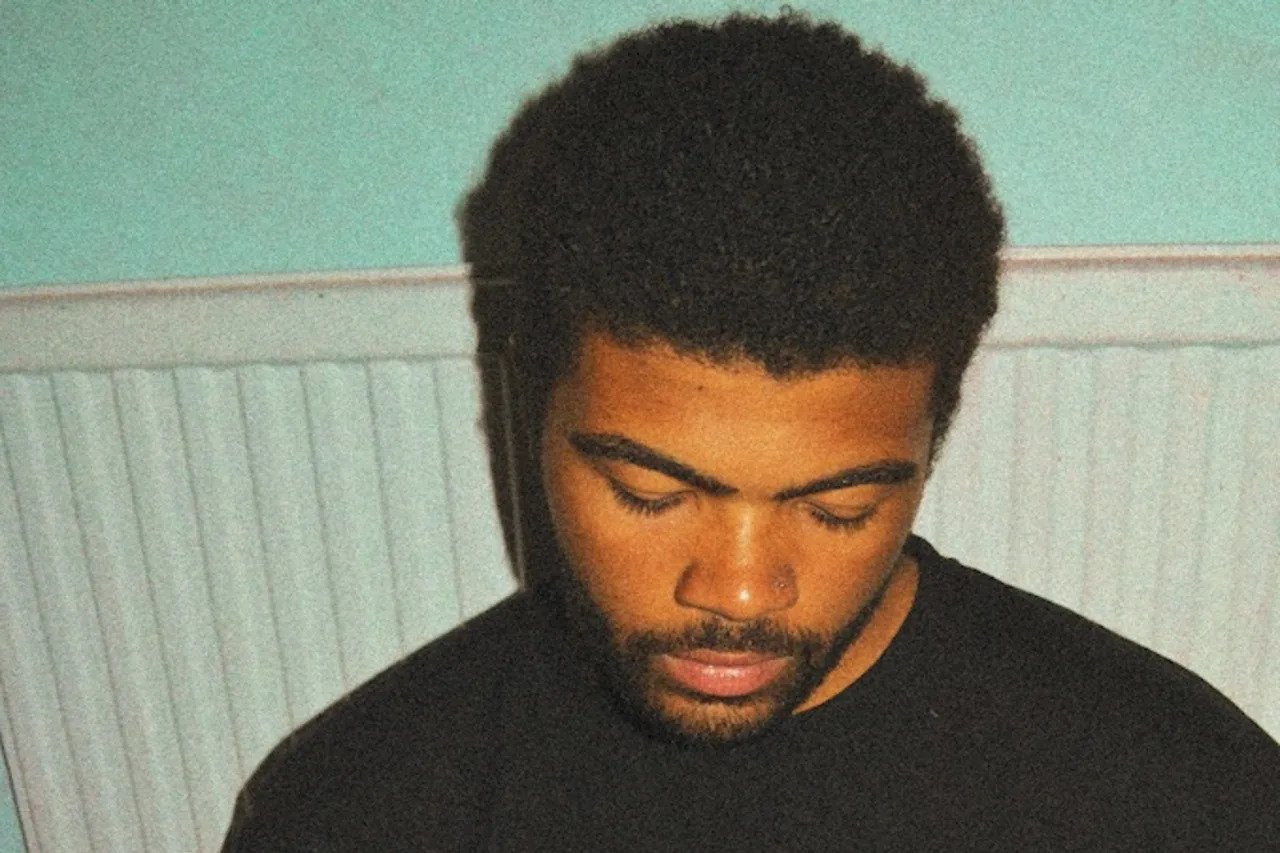 Eli Moon – Kill Me In My Sleep

The pandemic has had a profound impact on not just people’s physical health, but also their mental health. It’s confusing and lonely and scary all at once London-based singer Eli Moon acknowledges just how confusing, lonely, and scary quarantining can be in his new track “killmeinmysleep.”

Despite having only just released his debut EP Bodies, Moon has already developed an incredibly strong musical identity. Mixing rock poetry with moody R&B sounds, the singer lets his deep and rich voice do all the talking. With very little production, “killmeinmysleep” is reminiscent of Billie Eilish and FINNEAS’ preferred style. It’s intimate and vulnerable and produced in a home-setting that contributes to the fragile, soft feeling of an otherwise dark track. As if you’re allowed to show the anxious, darker, uglier parts of your own insecurities, now that you’re surrounded by a safe environment. Confessing with the lights out is a lot easier.

Except, Moon expertly confesses his troubling thoughts onto paper – channeling them in his music. Speaking of the process, Moon says:

“After moving out of my recording studio and back into the home, I found himself feeling somewhat disconnected and isolated from the rest of the world. Through endless months of creation in the same dark, messy room, I had reached a sort of a boiling point, as I could finally see that my unhealthy routine of getting out of bed and walking a mere 5 steps to the computer, sitting there all day until it was time to go back to bed, had taken a hefty toll on my mental health. The song is an introspective expression of both the inner turmoil I face everyday with not wanting to deal with people and the self-sabotaging results of that behavior. It’s ironic really; how can I expect to feel anything other than detached if I’m always putting myself in the position where I am going to be lonely.”

That feeling of loneliness, contrasted by the aching need to overcome it are reflected in the chorus where he poses the question “if there’s anybody out there / that thinks the same as me?’ And while the lyrics may be quite dark and bleak, they are nonetheless a real representation of people’s feelings these days. It’s important that people are able to express those, and are able to feel that they are – in fact – not alone. This is also why Moon decided to release the raw, honest track in the end. It may help ease other people’s tensions when they listen and realize they’re not the only ones out there, and they can overcome. “With all that’s going on in the world today, I think it’s fair to say we have all found ourselves feeling claustrophobic and out of touch with reality and if this song can help ease the tension for just one individual, then I have done my job.”