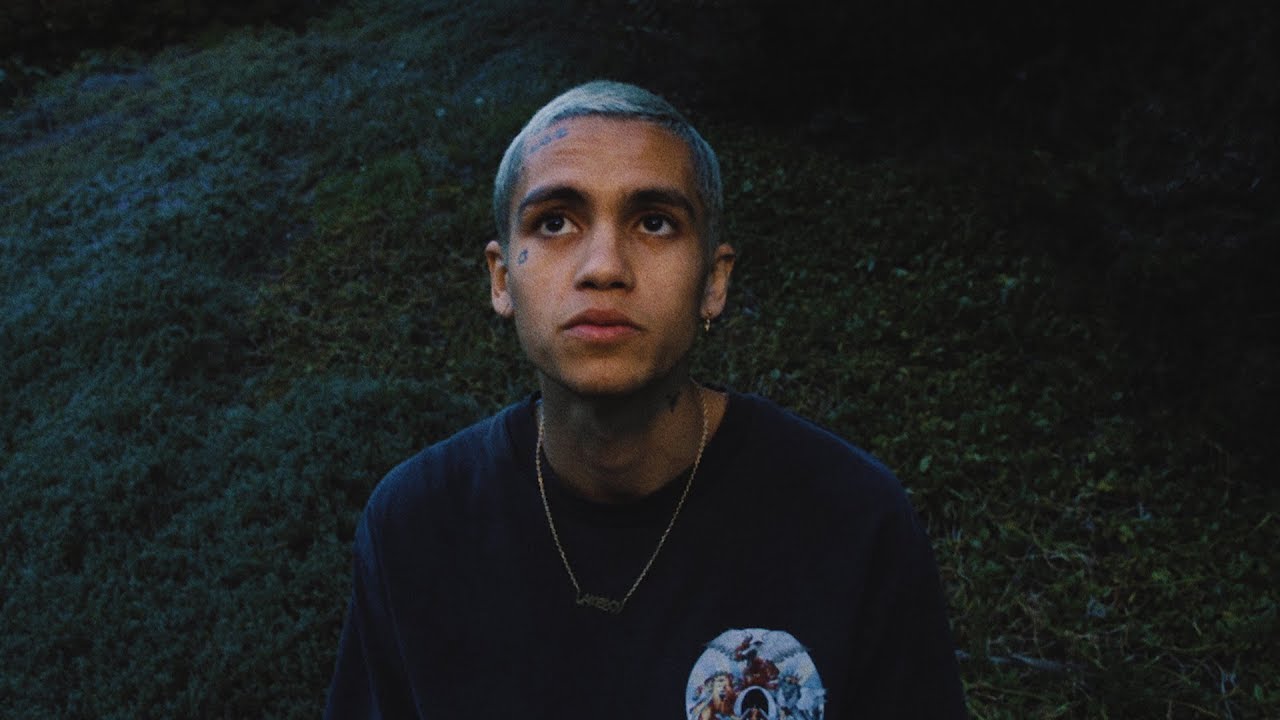 Dominic Fike became a breakthrough artist back in 2018 when he released his guitar-based rap EP Don’t Forget About Me, Demos. On July 9, the Floridian artist released the track “Politics and Violence,” the second single from his upcoming album. Last month he released the opening single “Chicken Tenders.”

The singer took to Instagram at the start of June to announce the delay of his music releases due to the protests against anti-Black racism and police brutality in America. Fike also discussed his own experiences with systemic racism in the United States in his Instagram letter.

“Chicken Tenders” and “Politics and Violence” will both be included on Fike’s forthcoming debut album What Could Possibly Go Wrong which is set to drop on July 31.

Premiere: Cassie Marin — Every Time I See the Ocean