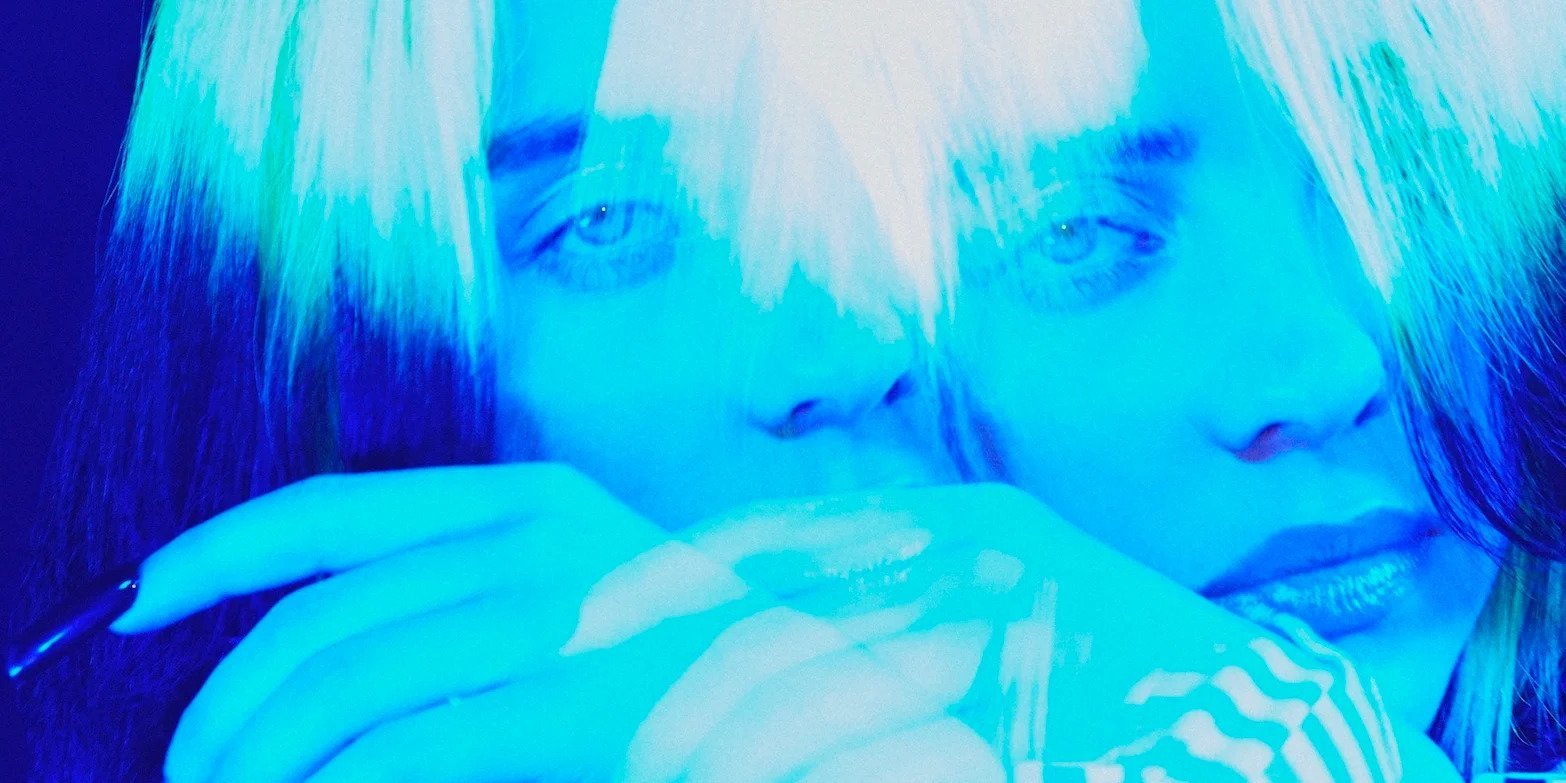 Billie Eilish released her latest single “my future” on Thursday alongside a dreamy animated video. In an email to her fans on the day of the track’s release, she said: “We wrote this at the very beginning of quarantine. It’s a song that’s really really personal and special to me when we wrote this song, it was exactly where my head was at– hopeful, excited, and a crazy amount of self-reflection and self-growth. But recently it has also taken on a lot of new meaning in the context of what’s happening in the world now. I hope you can all find meaning in it for yourselves.”

The song was written and recorded in Los Angeles during lockdown, and was produced by her brother FINNEAS. “my future” begins as a mellow track that gently transitions from subtle nostalgic synth to a mature jazz vocal style. The chorus depicts the singer’s reflection on her past and optimistic view of her future: “‘Cause I, I’m in love with my future, can’t wait to meet her / And I, I’m in love, but not with anybody else, just wanna get to know myself.” The second verse shows her confidence in focusing on herself despite certain expectations to find somebody. “I know supposedly I’m lonely now (Lonely now), know I’m supposed to be unhappy / Without someone (Someone), but aren’t I someone? (Aren’t I someone? Yeah).”

Artists such as Daft Punk and Gorillaz are synonymous with their animated music videos, this time Eilish has opted for a similar style video to go with “my future.” The artistic video brings the song to life and is an extremely smooth animated piece created by Australian artist Andrew Onorato. The video is centered around a melancholic Eilish reflecting on life and being lifted by a beanstalk towards a starry sky.

2020 kicked off with Billie Eilish winning five awards at the 62nd GRAMMY’s in January, where she received Best New Artist, Album of the Year, Record of the Year, Song of the Year, and Best Pop Vocal Album. February saw Eilish take to the stage with her brother FINNEAS to deliver a contemporary rendition of The Beatles’ “Yesterday” at the 92nd Oscars. That same month, she released her internationally acclaimed, official James Bond theme song “No Time To Die.”

In March, Eilish was ready to set out on her first-ever sold-out WHERE DO WE GO? world arena tour, only for it to be postponed just days into the North American leg of the tour as the country went into lockdown. As she stays back home isolating in Los Angeles with more time and space on her hands, “my future” is the result of a confident young woman who is contemplating what’s to come.