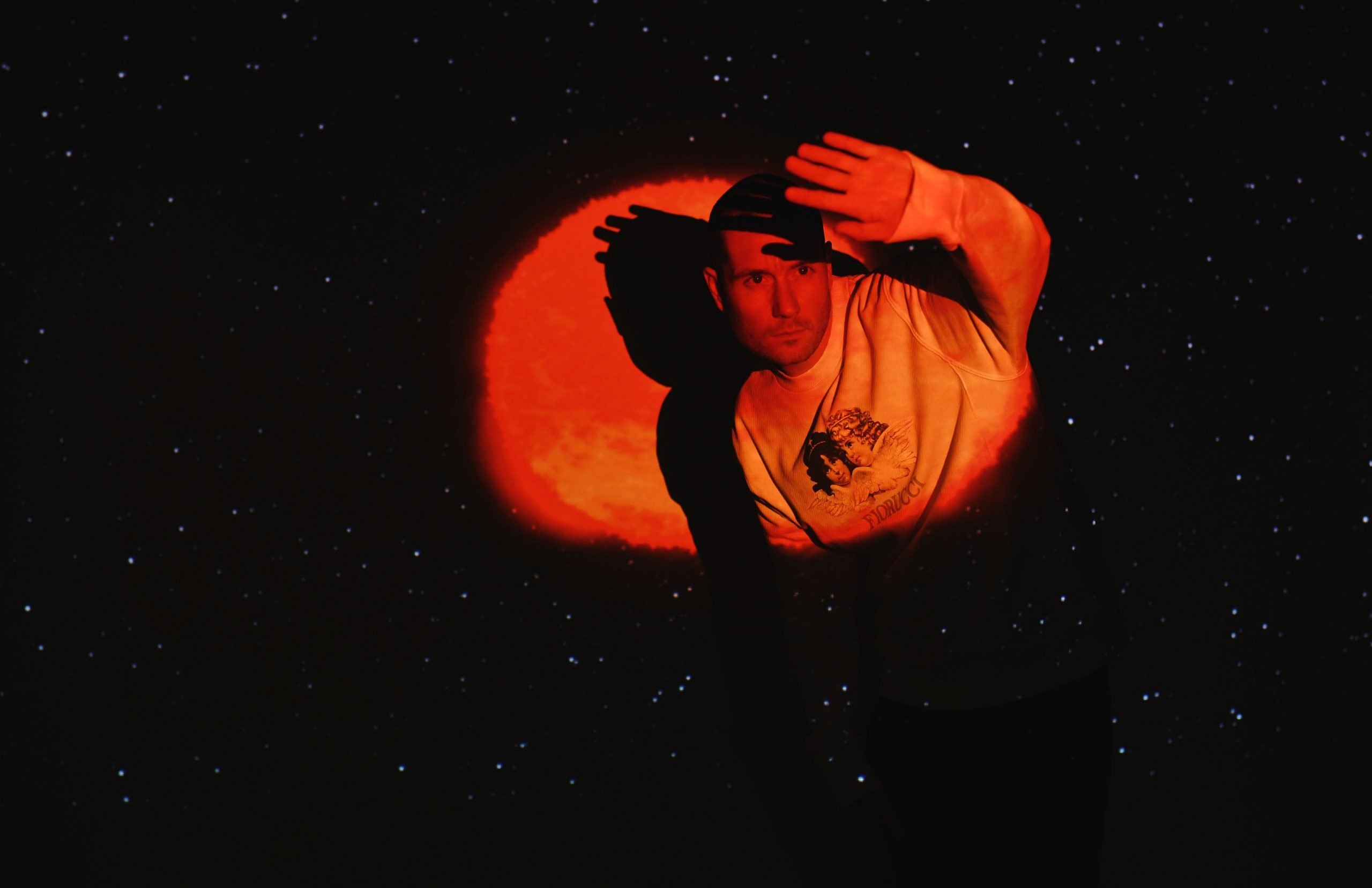 Bastille – What You Gonna Do???

Bastille is finally back, after rounding off an incredibly successful trilogy of albums in 2019. New track “What You Gonna Do” features Graham Coxon, and it’s an explosive reintroduction to the British band that promises an exciting future!

Produced by Dan Smith and Mark Crew, the track finds the band returning with a much rockier sound. Of course, Bastille always had its roots in rock music, “What You Gonna Do” feels slightly more aggressive in its approach – a statement song. Clocking in at just 2 minutes and 11 seconds, it’s short but sweet. With heavy guitars and drums, the track immediately reels you in and seduces you into shouting along with the lyrics.

High-energy throughout, Graham Coxon also makes an appearance on the track; a risky choice when you’re going in a new direction with your band. But it works out well for Bastille, and it makes you wonder where the band will go next in terms of sound. It’s a fresh take on the alternative sphere, and the video shows a similar shift. With the help of Rezza, a British-Iranian, London-based animator, Bastille has created a visually appealing video that brings photography, animation, and live-action all together in a unique, innovative, and slightly psychedelic mixed media project.

Speaking of the project, Smith said that “This next phase feels like a beginning. It’s about completely tearing up our process, being spontaneous, and starting again. We’re just really excited about the new songs. I think we’re making some of the best music we’ve ever made. We want to put it out now and not wait for the whole album to be done before anyone starts to hear it. This is about where we are now and hearing us in real-time.”

Listen to “What You Gonna Do” here: