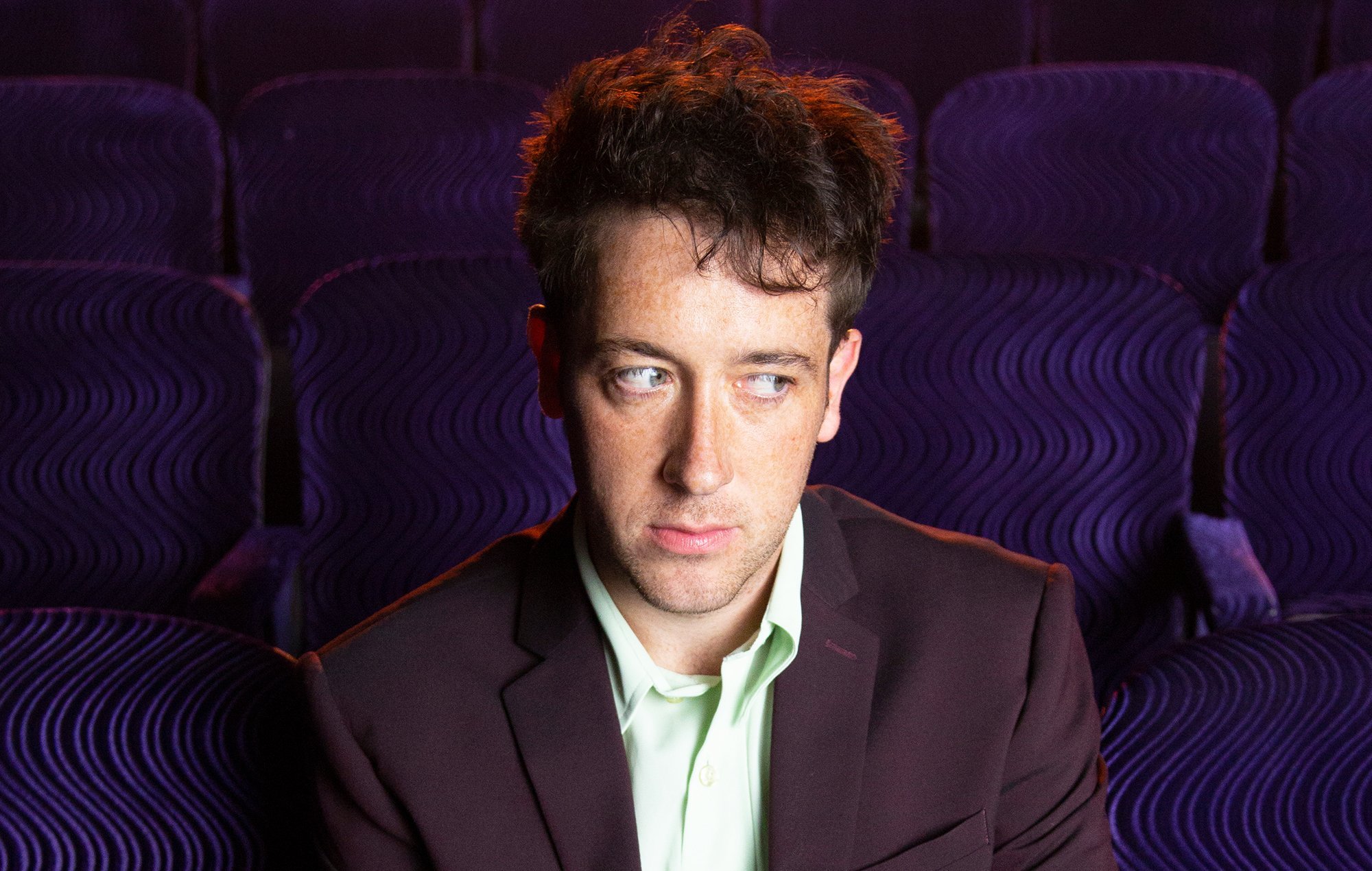 Love Fame Tragedy Releases Album: ‘Wherever I Go, I Want To Leave

Matthew “Murph” Murphy – frontman of The Wombats – has unveiled his debut solo album as Love Fame Tragedy, Wherever I Go, I Want To Leave, which brings together nine tracks from his two solo EPs, seven new songs and features from high-profile collaborators such as like the Pixies’ Joey Santiago, The Killers’ Mark Stoermer, Bastille’s Dan Smith, Eleanor Fletcher of Crystal Fighters, Joji Malani of Gang of Youths, Alt-J’s Gus Unger-Hamilton and all-star drummer Matt Chamberlain to deliver a soundscape that slots right into summer with its anthemic vibes.

Starting with synth-based offering “5150,” the record immediately launches into themes of escapism and temptations laying itself bare, with its confessional lyricism and simultaneously picking you up with sonics that urges you dance. Weaving tracks such as “My Cheating Heart” and “Pills” from his 2019 EP, I Don’t Want to Play the Victim, But I’m Really Good at It, with a brand-new sound in tracks “Everything Affects Me Now” and “You Take The Fun Out of Everything”  that speaks clearly of Murph’s musical evolution as a solo act.

Murph continues to veer off the path that his listeners expect of him on standout track “Sharks,” which subverts his own take on romance and loneliness by giving it an edge with its anthemic presence. Deep, well-thought lyrics merge with powerful yet turbulent sonics to showcase a track that fits into any indie rock album while still remaining authentic.

Track, “Pink Mist,” which offers insight into Murph’s softer touches of music is a soothing, silky melody; easily taking its place as another highlight on the record by slowly and surely peeling back the emotions and introspection within Matthew Murphy’s heart. “Honeypie” which encourages everyone to float away in your happy place is the sweetest way to bring back the aforementioned theme of escapism – this time with added warmth and love. Similarly, instrumental track “The Sea Is Deep and the World Is Wide,” which was written on a ukulele is another lullaby-tinged offering that transports listeners into a pleasant trance, before snapping them out of it with two closing tracks – “Riding a Wave” and “Brand New Brain” –taken from the previous EPs.

Wherever I Go, I Want to Leave is as anthemic and passionate as it is sweet and soothing, and this is perhaps the best part of the record.  Love Fame Tragedy’s debut album offers something for everyone. Where the newer tones of Murph’s music pique the interest of adventurous music lovers, the simplistic rock beat of newer tracks like “B-Team” and the presence of gritty offerings from the EP Five Songs to Briefly Fill the Void and the previously released singles– “Please Don’t Murder Me (Part 2)” and “Backflip”– give the album a note of familiarity and comfort for the listeners who come seeking for it.

The album makes you feel at peace and feel like you’re buzzing with life all at once and it’s worth more than a few listens.