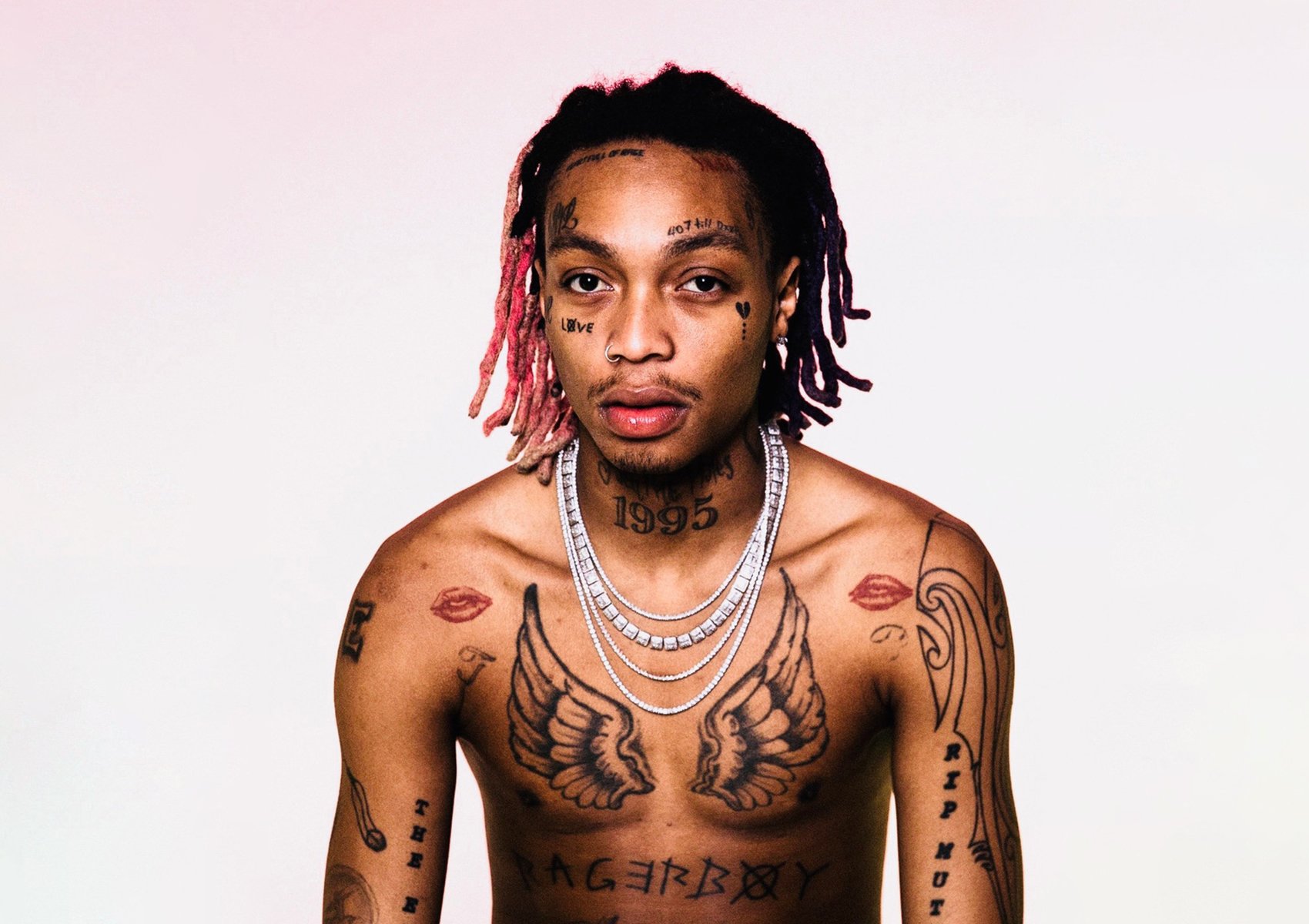 Tyla Yaweh grew up listening to bands like Green Day and Blink-182, so getting to work with some of his idols like Billie Joe Armstrong, Travis Barker, and Mötley Crüe’s Tommy Lee, who was the main inspiration for his latest single “Tommy Lee” featuring Post Malone was pretty much a full circle moment and allowed this to be a dream come true when creating his own music.

As well as music shaping who he became, it was also growing up in Orlando that allowed Tyla to express his creative side. His sister was also a big part of finding his passion for wanting to be a musician. Now being able to tour with and work with artists like Post Malone, who he calls a brother and best friend, create music he is proud of, as well as hoping to inspire others is what makes Tyla Yaweh the artist we see today.

We talked to Tyla about working with Wiz Khalifa on the remix of “High Right Now,” collaborating with his idols, and what makes him stand out from the rest.

What was it like growing up in Orlando? Were you able to be the person you wanted to be, in terms of being creative?

Orlando taught me a lot. I was definitely myself growing up. I was on skateboards listening to a variety of different music & hustling to make some dollars. I’m a wild boy & everything I am is Orlando.

How did your journey to becoming a musician start?
My older sister was in a group & I watched her do her thing. I started working on my music & shared a song on Hulk Share and my high school showed love & supported. I watched the views go up a few thousand & I knew this was something I wanted to do, so I started getting serious about it.

You mentioned previously that your sister was one of the first people who inspired you to create music, as she was previously in a girl group. What have you taken away from watching her perform and pursue a life in music that you can then apply to your own career?
Well when I watched her at a young age, I just understood how important it was to chase your passions. I think she lit the torch & I’ve been running it across the globe.

The name “Yaweh,” means I am what I am. In an industry that can be quite demanding, how do you stay authentic?
I’m just me. I’ve learned in this world you can’t make everyone happy, but you can make yourself happy by being true to yourself. This industry & the way people’s perceptions of what you should be will drive you crazy, so I tune that out & just stay positive & spread good vibes.

Being featured as one of the artists to watch out for by NME and Wall Street Journal‘s 10 Biggest Rising Talents in Hollywood is a huge achievement. So, what makes you stand out from other musicians in the game right now?
I believe it’s my energy & I’ve just worked my ass off. I’m grateful for being mentioned but I’m just ready to make such a huge impact. I wanna motivate young people to chase their dreams & I’m just so excited to release more music.

What is your work ethic like now compared to when you first started out in this industry?
I’ve learned more about the process & structure. I think when I first started I used to just go in & record & now I’m finding more about what I wanna talk about & how to structure out my records.

The new single, “Tommy Lee,” features Post Malone. What was it like collaborating with him on the track?
It was fucking awesome. That’s my brother & best friend. It happened during the tour. I hit him up to see what he was doing & he told me to pull up to his hotel room. He had the studio setup & asked me to play him some records/ I was like two records in & he just said, “Nah bring the first one back up, I wanna talk my shit (laughs).” We got lit and just recorded all night.

You’ve said that the new single is all about spreading positivity in difficult times. How do you stay positive?
I don’t stress off anything, I’m just naturally positive & like to surround myself around good people who have the same energy.

What was it about Tommy Lee that you felt like he deserved to be the main inspiration for your latest single?
I’m inspired by real rockstars, Tommy Lee is a fucking legend.  When I wrote the record I just felt his vibe & called the track that ASAP.

Before everything came to a standstill, you were on tour with Post Malone and Swae Lee. What was a standout moment on that tour?
Every night was amazing. We had back to back nights at Madison Square Garden so you already know that was a movie. I brought out my friend MGK (Machine Gun Kelly) to perform with me & the crowd went crazy.

How would you say the music you grew up listening to have played a part in the music you create now?
You can see it now like I’m creating music with some of the people I grew up idolizing. I had Wiz Khalifa on a remix with Billie Joe Armstrong clearing a sample for “Boulevard of Broken Dreams.” How crazy is that? I got Post Malone & Tommy Lee on a record together & I got Travis Barker from Blink-182 on the album. Everything has come together with full circle & I’m grateful to have these amazing friendships.

Who are some artists you are loving right now?
Lil Baby & Gunna are killing it, Roddy Ricch that’s the homie & he killing it all the way! Saint Jhn has had an amazing year & my brother Swae Lee’s “Reality Check” that’s my shit.