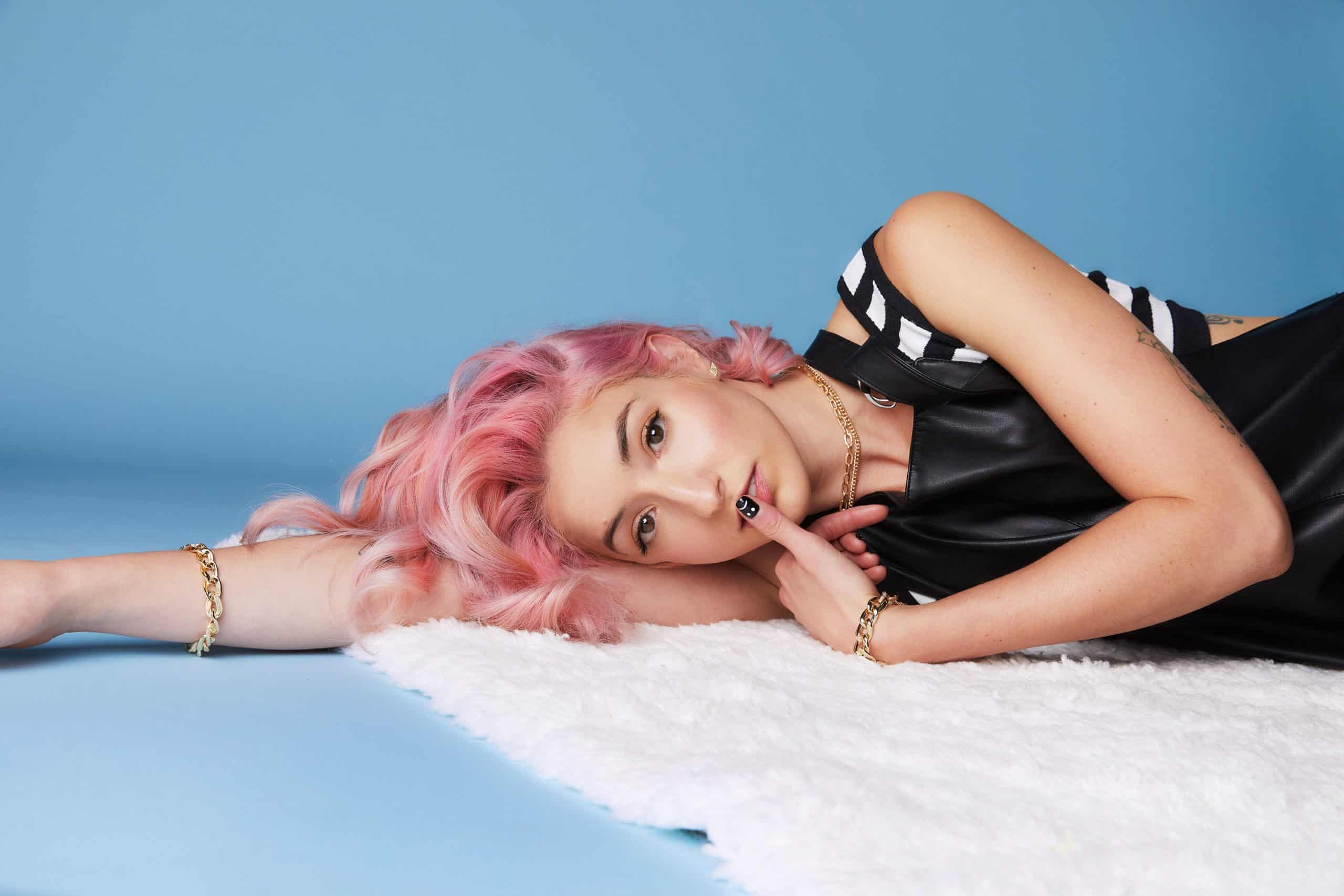 Your new single is called “Stockholm’s A Ghost Town.” Can you explain the inspiration behind the track?
So I wrote this song after I somehow managed to get my heart broken on a weeklong trip to Stockholm. It was an over-romanticized fling that started with rom-com fireworks on a hotel rooftop and ended with unanswered texts in a smelly Airbnb. My wine-fueled weeping was overdramatic but had more to do with the years of being ghosted than this nice Swedish guy.

Anyway, a few days later I visited the songwriting school “musikmakarna” in northern Sweden and wrote this with Axel Anderlund, Jonna Jaqueline, and Tobias Naslund. I wanted something that felt less “woe is me I’ve done been ghosted” and more “come together all ye fellow ghostees.” Mix that with some bomb Swedish melodies and a sprinkle of Ed Sheeran and you got yourself my favorite song I’ve released to date.

How did you get into making music in the first place?
My parents put us in piano lessons starting at age 5, which I mostly enjoyed but definitely was sometimes dragged kicking and screaming. Pretty much have been singing since the umbilical cord was cut. But at 12 I started toying around with original songs combining both those aspects and then my relationship with music started evolving. I continued making music throughout college but felt more love from the physics department (being my major) than the music department, with the exception of a couple of mentors: Kevin Gift for piano and Jake Leckie for music recording. After college, I decided to give music the ‘ol girl scouts try and spent two years in Nashville getting my feet wet in the songwriting scene, before moving to L.A. four years ago.

Where did your moniker “sad alex” come from?
I actually have to credit my creative director Justin Pagano for the idea. My last name is “Saad,” which is Palestinian, so people have been calling me nicknames my whole life (saadface, saadski, saad girl…). While still under my old artist name “alxxa,” 3 weeks before the first single came out (called “nobody,” ironically it did pretty well lol) Justin called me and said, “you have to change your artist name to sad alex.” At the time I was writing mostly sad music and it obviously tied in my last name.

I was stubborn and defensive and gave a list of reasons why I shouldn’t… But the moment he said it I knew it was a better artist name. The idea festered for a while until I was ready to retire my mesh-nipple sticker-fur wearing-wannabe Kiiara moment and actually be myself. It pays homage to my heritage, relates better to my music, connects to mental health issues I deal with, and is actually pronounceable. Win-win.

What’s your creative process like for creating new music?
It honestly varies constantly. Sometimes it’s some chords that I like that spark a melody that turns into lyrics. Sometimes I already have a concept or melody that I make a song around. Sometimes I wake up in the middle of the night and make a completely indiscernible voice note that usually sucks. Sometimes I walk into a session with no ideas at all and have a nice conversation with people and end up making something dope together out of it. The through-line is connecting it to my personal life and experience and crying about all my exes to the demos.

What’s next for you?
After typing this I gotta do my dishes. But this year I’m releasing my favorite music to date, making fun promo videos/photoshoots/music videos, working on the next wave of sad alex tunes, and working with artists I love to collab and/or write for their projects. I’ll keep you all in the loop on social media, except no guarantees on TikTok I’m still tryna figure out how the fuck that works.