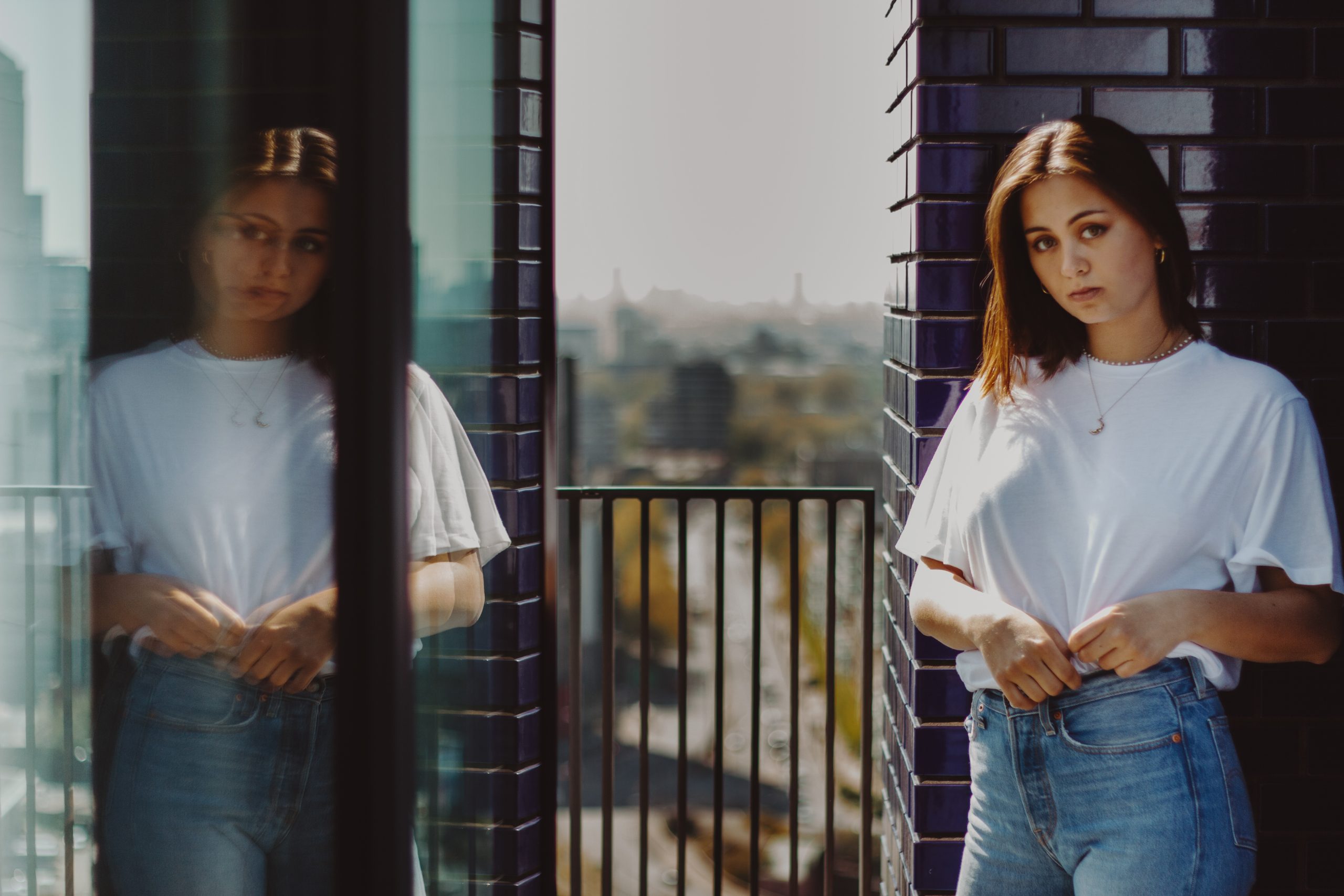 YouTube sensation, Jasmine Thompson boasts over 3.5 million subscribers on her channel and signed a record deal with Atlantic Records at age 13. Since then now at 19 years old, she’s enjoyed a musical growth that’s taken her from viral covers to her own Color, Adore, and Wonderland EPs.

She’s established a worldwide following with featured appearances on internationally successful recordings, collectively gaining over 3 billion global streams. The chart-topping single “Sun Goes Down,” a collaboration between Thompson and German DJ/producer Robin Schultz acquired over 1 billion worldwide streams along with an abundance of international and gold and platinum certifications and over 404 million views on YouTube.

Thompson’s latest release “Funny” is a collaboration with DJ/Producer Zedd. The two artists that hail from completely different musical genres come together for this summer banger. Zedd delivers once again with his signature style fusing Thompson’s silky, sentimental vocals. Featuring a catchy hook like his previous releases, he never fails to produce a track that’s sure to get stuck in your head. The singer-songwriter focuses on radiating confidence when an ex reaches back out. The single was accompanied by a creatively filmed music video featuring lots of adorable dogs, Thompson, Zedd, and a surprise appearance by hit singer-songwriter Lewis Capaldi.

We caught up with Jasmine Thompson to chat about the process of working on “Funny” remotely and how she’s been coping with 2020. We also learn about her future plans for music and her favorite collaboration so far.

How did the collaboration with Zedd come about? What was it like working with someone as massive as he is? Describe the process of working on the song remotely.
I was in the studio with The Monsters & Strangerz in L.A. then I actually went back to London. The Monsters & Strangerz have been working with Zedd for a while and are really great friends with him, and without telling me they sent the song to Zedd. It was insane, I got an email with this new production by Zedd, and obviously I listened to him for ages. He’s been doing music for a long time. I was absolutely in a way, starstruck I guess. He’s a really lovely guy, and I really respect all the music he does and the way he put his touch on “Funny” was wonderful. He interpreted it in a really lovely way. It was really beautiful to see how, the kinda more acoustic version, the way it got turned into an EDM song. Even for me, that was a really pleasant surprise to see.

Discuss the inspiration behind “Funny”. Was it actually inspired by an ex-love?
I wish it was inspired by one particular person. To be honest, I have to say it’s kind of about a selection of people there. I think it’s very common that when you go through a breakup or if you fall out with someone. It’s very common that they, I know it’s an old cliché saying but they realize what they lost once it’s gone. They start showing you a lot more attention and give you a lot more love and care. I just think that when you call a relationship off it’s over for a reason, and people always try and show their best side when they want something from you really. I wouldn’t say it’s about a particular ex, just a collection. I think it’s just quite common.

Any chance of “Funny” getting an acoustic drop on streaming platforms? It’s so special hearing the track stripped down in its rawest form.
Possibly. I can’t say for certain but definitely I’d be pushing for it. A lot of people actually enjoyed the acoustic version. I was reading through the comments on my channel, everyone is really positive. Possibly, I’m thinking about it!

Let’s talk about the adorable music video for the single. With quarantine, a lot of artists are getting creative with their music videos and how they approach them. How did Lewis Capaldi get involved with it? Pretty funny!
I think he (Lewis Capaldi) and him are friends in real life. It was kind of a surprise to see it in the ’cause again I’m such a huge fan of Capaldi and he’s absolutely hilarious. He’s such a talented artist. He kind of just put it in as a little joke.

You’ve collaborated with a couple of other EDM artists. What’s your favorite thing about collaborating with them in that genre specifically? Who has been your favorite artist to collaborate with so far?
I love dipping into that world occasionally. It’s been so fun, I love it! I love EDM. My brother & I used to go to all these different concerts where it’s like dubstep, EDM, stuff like that. When I first started out doing music, I used to do a lot of covers and I ended up doing a cover that got picked up by German DJ Felix Jaehn, and it kind of just blew up around the world. It was pretty fun. I’d go to bars and they’d be playing my cover and Felix’s version- that was a wonderful experience. It’s also, just what I like is that you take two different creators and you collaborate and you get from the other person what you can’t necessarily do yourself. I love the fact that it’s a bit more positive. I love the fact that people dance to it. Whenever I do my own solo artist projects, it’s not really dance music, however, it’s not something I’d naturally lean to so when I do something with Zedd (for example), I can happily say that I actually move a bit instead of like being so melancholy inside all the time.

Do you have any other dream collaborations?
I’d always love the idea of collaborating someone like Avicii for example. He was one of my absolute favorites. I’d love to collaborate with a female singer maybe and just have someone that you can mix the tones. I love it when people do harmonies. One of my favorite bands is The Staves or like HAIM. That’s sick, I love when you can get the right vocal tones and harmonies.

How have you been staying sane during this crazy period? It’s been difficult for a lot of people. How have you been staying creatively motivated?
For me, taking a break from being creative really helped me get more creative towards the end. Because in the beginning, I just couldn’t do it. I couldn’t force myself to stay motivated and stay positive, like a lot’s going on in the world and I think it’s really important that people let themselves watch it, analyze it in a way. You don’t always have to push things deep down. But I think in London, we’ve been locked down since May. For me, now it’s coming towards the end of it hopefully unless we have a huge second wave.  It’s just a bit more positive, everyone’s a bit more jolly over here now. Thankfully, so it’s a bit easier to now become a bit more creative because I’ve had a break. Now I’m like “cool my head’s starting to run a bit” and I want to do music now.

How have you been adjusting to the new norm of promoting your music remotely?
It’s been okay, it’s fun doing all the stuff on Zoom. It’s half and half. Part of me wishes that I can see people face to face. I love traveling. I love going to different cities and meeting locals and doing all the things. And that’s the great part about touring and promoting music for example. The other half of me loves the fact that you know I could be in my pajamas and you wouldn’t know. I love the fact that I can stay home for a bit and in a way, I think sometimes the music industry can be a little bit overwhelming. It’s nice to chill for a bit. It’s a very different experience of releasing music.

What’s next for you? You’ve released 3 EPs, any plans for a full-length album?
There definitely is along the line. I can’t say anything solid just yet but I’ve got a lot of music that I’ve been working on and hopefully, soon there might be another collection whether it’s an EP or album. Who knows?