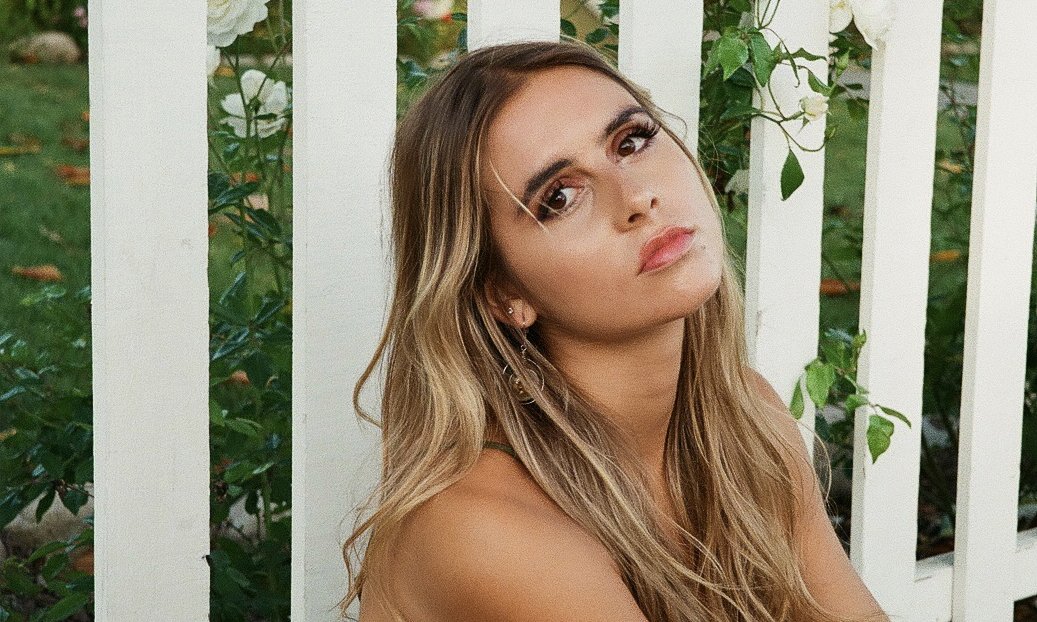 Hailing from New York, Carly Rose Sonenclar was merely thirteen years old when she transformed into a global sensation. She was runner-up in the second season of the highly acclaimed singing reality show, The X-Factor in the US.

Carly, who released her debut single “birds & bees” last year, showcasing her freshly found sound, is currently set to release her highly awaited new single “twentyone” on July 8th. She took inspiration from some of the phenomenal artists that we tragically lost at a very young age. Carly penned down the track suggesting the drawbacks of gaining fame and the effects of sharing the most vulnerable aspects of your life to the public at a very tender age.

The track is an outcome of a perfect combination of her heartfelt melancholy lyrics blended with upbeat music. Her raw vocals bring out the uniqueness of the track. In this Carly Rose interview, she revealed insights about her music journey and the process behind her recent single, “twentyone.” 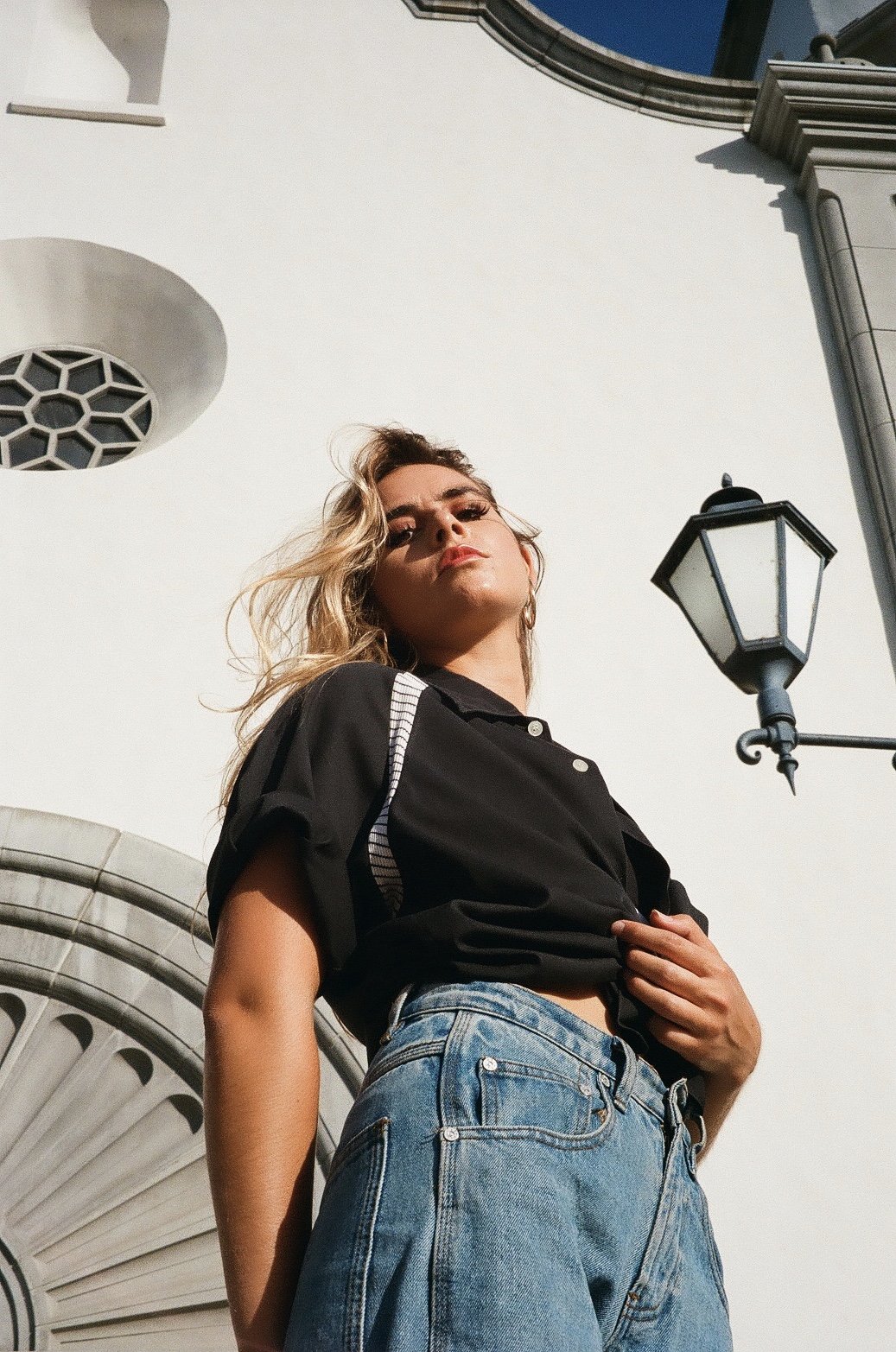 For the people who are yet to be introduced to your music, can you tell us something about yourself?
Well, I always say I’m an indie rock girl at heart. That’s the music I’ve grown up listening to so that has influenced my sound immensely. But since being in so many pop sessions over the years, I have definitely gained a pop sensibility in my writing/approach to my songs. I think that blend is cool. Besides that, I just like to make songs that people can listen to in two ways—on the surface, songs to jam out to, but for the listener who wants to dig deeper, there’s a lot to be uncovered once you take a step back and really listen to the lyrics. I like to tackle heavy topics and package it in a way that you may not know I’m talking about something challenging or unsettling.

How does it feel to be releasing your debut EP? What kind of reaction are you hoping from your fans?
I can’t even tell you how excited I am. To think that so many people have stayed with me for like 7 years now in anticipation is CRAZY and I just want, more than anything, to finally give them a body of work I feel proud of. I just hope to open their eyes and ears to something new and also just give them something to jam out to.

In what way would you say taking a break from the music industry has helped you evolve as an artist?
Well, I didn’t fully take a break from the industry, I was always writing/recording. But I decided to stay in my hometown and be full time to finish high school, which just gave me time to evolve as a human, separate from the fast pace of the industry. It has been invaluable to me cause so much of what I write about was born out of experiences I have lived through during those years. I am a sucker for nostalgia. 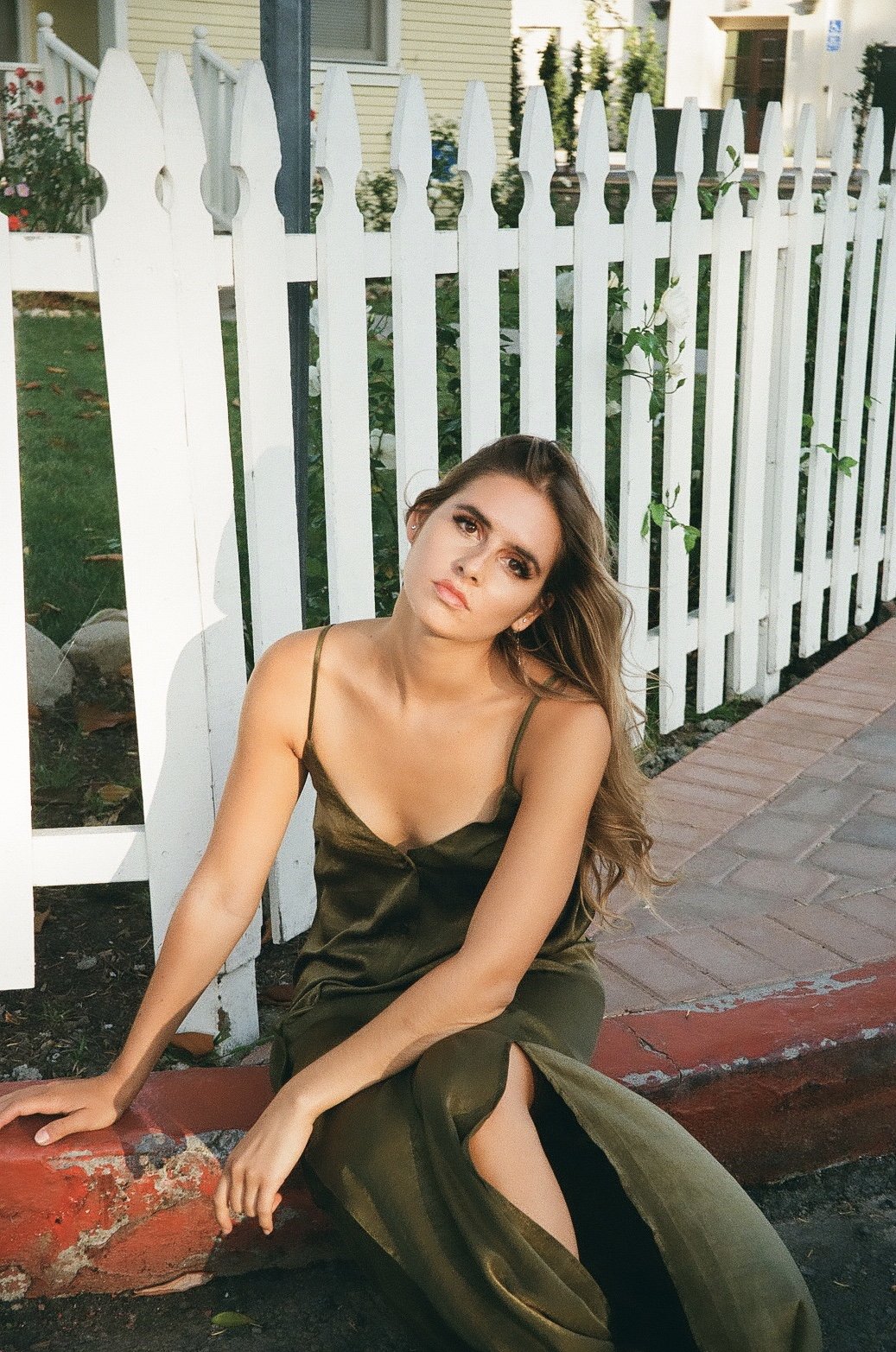 How would you differentiate the sound between the present Carly with the thirteen-year-old Carly who grabbed the second position on the X-Factor?
Thirteen-year-old me didn’t really have a clue what it meant to be my own artist/have my own sound. Until that point, I had never been in a writing or recording session. It wasn’t until I started doing that more frequently that I began to learn the ropes and eventually was able to apply it after years of trial and error, to the sound that I now feel so excited about. That time of getting in the studio with tons of different really high-profile writers and producers taught me so much.

But I was doing lots of music that wasn’t really “me” because I was just so overwhelmed with the idea of getting to work with these people on music that I would be putting out. That concept was still so new to me so I focused more on that than what kind of music I actually wanted to make. But it was thanks to years of really honing the craft of songwriting and learning what that process of writing and recording is like, I started to gain the confidence and perspective to speak up and work with the people I felt would compliment me best so I could really create the art I felt was authentic to me.

What was the creative process like with your upcoming song, “twentyone”? Did you face any challenge during the making of the track?
I went into the session with Dan Farber and Sweater Beats, who both worked on the song with me, with this concept in mind because Juice WRLD had just passed away the day or so before. It really just hit me hard because I just felt like he was on the verge of next-level success and he never got the chance to fully realize that. On top of that, at the time I was writing the song, he was my exact age, 20 years old. So I just felt an intense connection to him and the situation, especially after recently seeing Lil Peep, another artist I really admired, die at the same age for the same reason.

These two were the main inspirations of the song because of their ages, but this idea of losing our icons so young to the same general issue has always been something I have been deeply affected by. Whether it be Mac Miller, Amy Winehouse, Kurt Cobain, etc. This is unfortunately not a new story and because of that, I feel like we have all become too desensitized to the matter. That’s what I hope I can shed a little light on in this song in hopes of challenging people to fight against that. 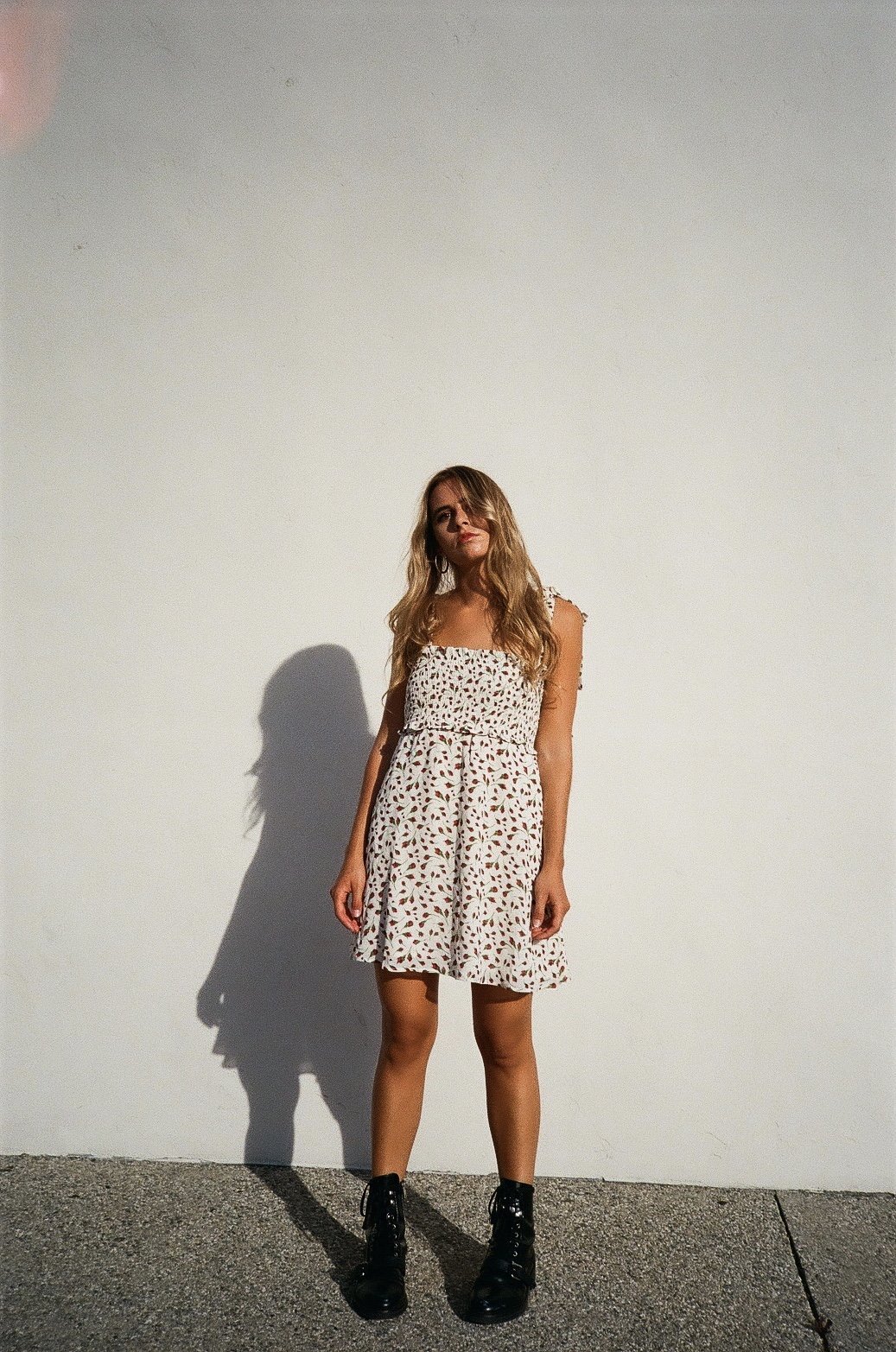 “twentyone” is such an exhilarating track! What was the inspiration behind the song?
I wrote “twentyone” in homage to artists like Lil Peep and Juice WRLD who rose to superstardom, then didn’t live to see their 21st birthdays. The song explores the lifestyle of excess and immense power that can be intoxicating, yet incredibly destructive, and these words are my feelings of that unsettling contemplation that sets in when the impact of our icons becomes the only thing left to idolize.

What are you currently listening to? Any favorite artists you would like to share?
As I said, I’m really just an indie rock girl. The Arctic Monkeys, The Strokes, The Black Keys, Queens of the Stone Age, Kings of Leon, etc. In terms of newer artists that really blowing up right now, I love King Princess, Dominic Fike, Harry Styles, Still Woozy, King Krule, Frank Ocean, of course. This band Joy Again is super cool, Mk.gee, No Vacation, Sza, Clairo, Yellow Days, The Districts. I could go on forever really!

What message are you trying to convey to the listeners through your music?
I want to open the conversation about some of the tougher, but extremely real topics (substance abuse, unhealthy relationships, self-destructive behavior, love/youth lost, etc.) in a way that people want to listen to. That’s why I emphasize the juxtaposition of the lyrical content and the feel of most of the songs. I like having a contrast between darker/substantial topics and a driving, hard-hitting sound that everyone can jam out to.

What’s next for you? What can the fans expect from your music in the future?
Next for me is putting out more music more consistently! So far I feel like I have barely gotten my feet wet in that regard. There’s so much more coming. Fans can expect to see me dive a bit deeper into my alternative rock roots. And, as soon as live shows come back, they can expect to see me performing.

Lastly, is there any message that you would like to convey to your fans?
To the OG fans, thanks for still being here. I made you wait a really long time to really hear me/get to know me but I really think it’ll be worth the wait. Just based on how excited I feel about what’s coming. To people just tuning in, welcome. Now my job is to keep you all here 🙂