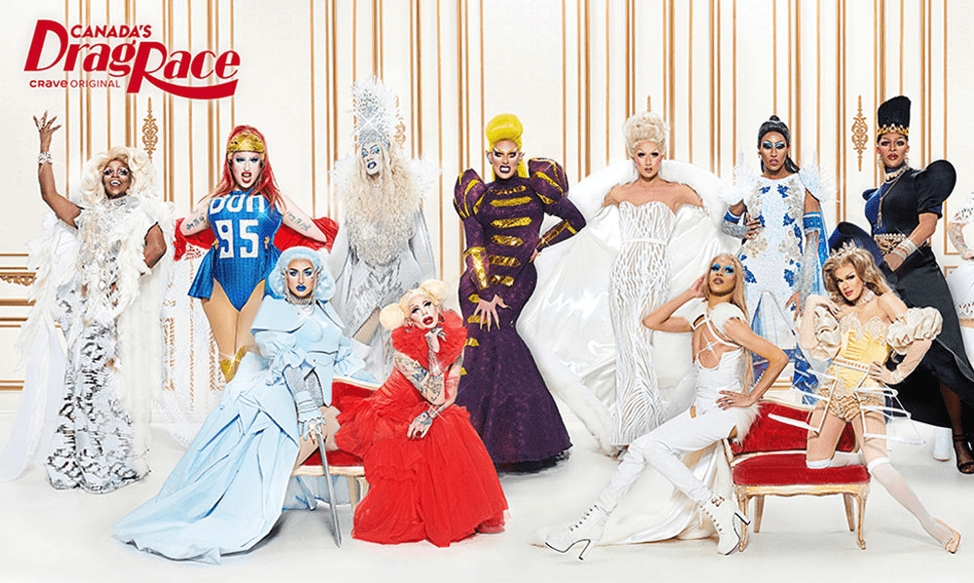 Canadians have long been fans of RuPaul’s Drag Race. The popular U.S.-based television series pitting entertaining drag queens squaring off in a competition to determine the ultimate winner just-finished Season 12. Canadian drag queens have made the journey south of the 49th parallel to strut their stuff on the American version of the show, including Brooke Lynn Hytes, the Season 11 runner-up on RuPaul’s Drag Race.

This year, though, Canada’s elite drag queens are getting the chance to do their primping, strutting, and performing in front of a home audience. The Drag Race franchise will sash-eh north, so to speak.

Canada’s Drag Race will debut July 2nd on Crave and OutTV. “We’re looking for Canada’s first drag superstar,” RuPaul announced in a preview of the series. “Canada . . . start your engines.

While providing Canadian content, Canada’s Drag Race will also be the fourth international version of the Drag Race franchise to appear on air. It was preceded by, Drag Race Thailand, The Switch Drag Race in Chile, and RuPaul’s Drag Race UK. Only two months after the introduction of plans for the Canadian show, Drag Race Australia was also announced.

Canada’s Drag Race will be aired in a series of 10 one-hour episodes.

“Canadian drag is world-class and we could not be more excited to bring these artists and their stories to Crave,” Blue Ant Studios’ Sam Sniderman told NewNowNext.com. “We are thrilled to be working (with) this legendary and game-changing global format.”

Though RuPaul will provide a narrative for the series, the iconic drag queen won’t be hosting this version of the popular TV program. Canada’s Drag Race will feature many of the show’s judges also performing the duties normally conducted by RuPaul, in a kind of rotating host format. Hytes will serve on the show’s panel as a regular judge along with Unreal actor Jeffrey Bowyer-Chapman and America’s Top Model runway coach Stacey McKenzie.

“We’re all RuPaul, put together,” Hytes told Entertainment Weekly in a recent interview, of the hosting plan for the Canadian series. “Not one of us has all the power. It’s a team effort.

“We all take turns sharing duties, and we all make decisions together.”

The Cast
An open casting call was held in 2019. In May 2020, the 12 competitors who will comprise the cast of Canada’s Drag Race were introduced to the public for the first time.

Let’s meet each member of this dynamic dozen, along with the betting odds being offered on every Canada’s Drag Race competitor at online sportsbook 1XBET.

Tynomi Banks (4.00)
A drag queen with a supermodel’s flare and the on-stage presence of Beyonce, Banks is known as the Dancing Queen of Toronto. Banks is among the city’s most celebrated drag queens and appeared at World Pride 2014.

Lemon (5.00)
From Toronto via New York, Lemon is a relative newcomer to drag, with just one year’s experience. Lemon is a professional contemporary ballet dancer and previously performed with the Canadian national tap team.

Scarlett Bobo (9.00)
A graduate of circus school, Toronto’s Scarlett Bobo can eat fire and perform aerial skills. Scarlett Bobo is also the creator and producer of Empire’s Ball, a drag competition employed as a platform to talk about community needs and to inspire the younger generation of queer youth. 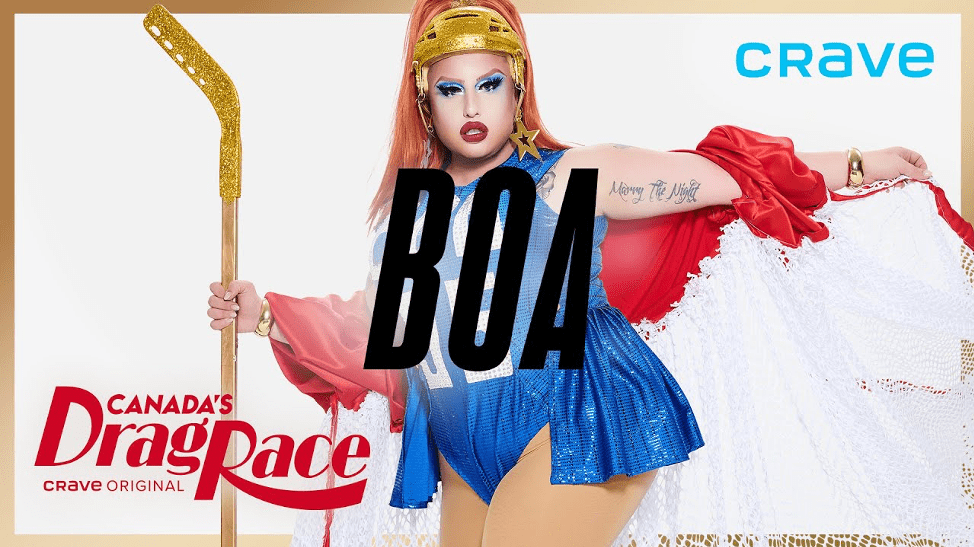 BOA (11.00)
The handle is drag queen Ryan Boa’s given name and an acronym for “Bitch on Arrival.” For starters, Windsor, Ont.-born Boa, who’s known for a quick wit, opted to appear in a hockey-themed drag motif.

Juice Boxx (13.00)
Juice Boxx has a Bachelor of Fine Arts/Visual Arts from the University of Windsor and a Diploma of Makeup Artistry and Special FX from CMU.

Ilona Verley (13.00)
A two-spirit indigenous artist who grew up in the Nlaka’pamux Nation, Ilona Verley represents Canada’s First Nations in this competition.

Rita Baga (13.00)
Rita Baga is heavily involved in the LGBTQ+ community in Montreal and played a significant role as part of the bid committee in Montreal’s submission to play host to World Pride 2023.

Jimbo (15.00)
With a background as a clown, Jimbo often incorporates elements of that into drag competitions. Jimbo is also known to perform as a singer and a stand-up comic while in drag.

Priyanka (15.50)
In 2019, Priyanka was voted Favorite Toronto Drag Queen by readers of NOW Magazine. Prior to entering the world of drag competitions, Priyanka worked as a host of a children’s television program.