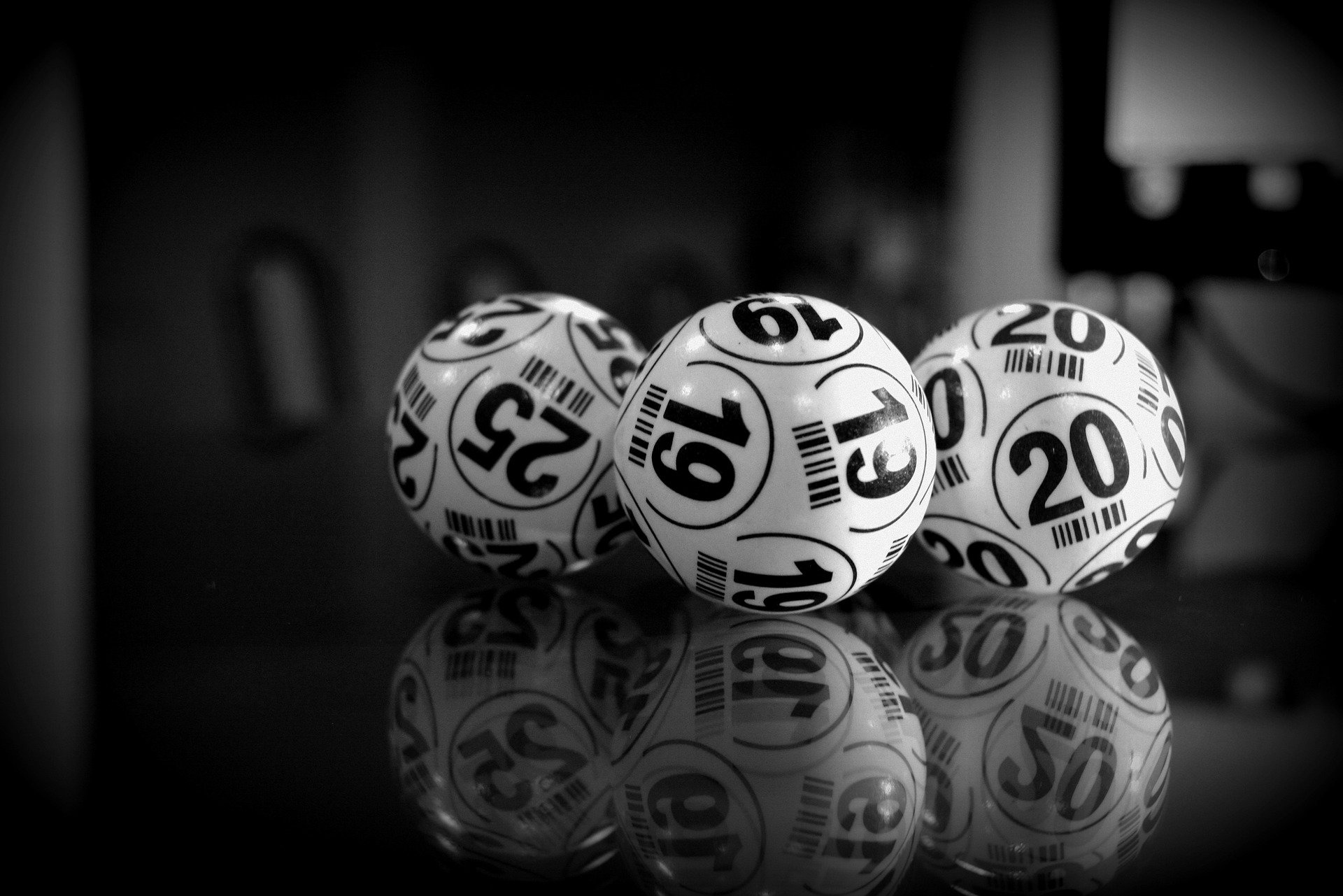 How Bingo Infiltrated the Big and the Small Screen

Over the years, the game of bingo has sometimes faced a crisis of identity. People associate it with the older generation or consider it to be a somewhat outdated game. But the reality is quite different. Bingo is played by people of all ages, all over the world, and its enjoyed in a variety of different ways. In short, bingo is cool again. Bingo has also had to evolve and adapt to keep up with the times, the option to play scratch cards on Paddy Power Bingo is an example of this.

With a focus on bingo on the big screen, let’s find out more…

Bingo is popular in a variety of mediums: TV bingo, bingo books, and of course bingo films. The game itself has even enjoyed a very successful renaissance online, with a range of traditional bingo games alongside bingo slot online variants becoming one of the most common ways to play. With that in mind, here are a couple of examples of features that are completely centered around bingo. Before you read more, you might want to check these fantastic collection of bingo sites in case you want to know where to play one. Enjoy!

House is a 2000 film starring British actors Keith Chegwin, Bruce Forsyth, and Kelly Macdonald. It tells the tale of a small, local bingo hall that is threatened by the opening of a large bingo chain nearby. A comedy featuring traditional British humor, it is full of giggles, trials, and tribulations as the loyal staff of the La Scala bingo hall fight to stay open. While it may not have been Oscar-nominated, it is definitely worth a watch for bingo lovers!

A UK/US production, Bingo the Documentary takes a look at the underground bingo world in two countries. It delves into the ins and outs of the industry and the characters that frequent it. The result is an endearing, raw, and honest look at the ups and downs of the gambling industry in the States and UK.

While these examples are not exactly bingo-themed films, they do have rather excellent and memorable bingo scenes in them.

Directed by Genndy Tartakovsky and produced by Columbia Pictures and Sony Pictures, Hotel Transylvania is a franchise of several popular films. The first film in the series features a bingo scene where traditional bingo balls are replaced with skulls. Just as one of the characters shouts out “bingo”, another monster devours the winning bingo card.

Better Call Saul has a great scene with a bingo theme. The prequel to Breaking Bad, but released after, the series went on to receive widespread critical acclaim. In one episode, Saul ends up being the bingo caller at a game that includes potential clients as players. Partway through, he loses the plot and goes on a rant about his life and the way it’s turned out. In fact, it is this scene that marks a turning point in the series.

Coming from the makers of Jackass, Bad Grandpa was a comedic look at the escapades of a rather badly-behaved grandfather. Otherwise known as Irving Zisman, the protagonist enters a bingo hall and chaos ensues. As one would expect from those behind Jackass, much of the havoc is inappropriate, lewd, and utterly hilarious. Of course, the other bingo players don’t know how to react to his capers, leading to even more laughs.

Bingo is a game that has really benefitted from reinvention. As technology improves and the demands of consumers change, it has managed to adapt to ensure it stays popular with younger generations and those with other interests. Will we see more bingo on TV and film in the future? Or will it transcend to other forms of entertainment? Well, that remains to be seen!