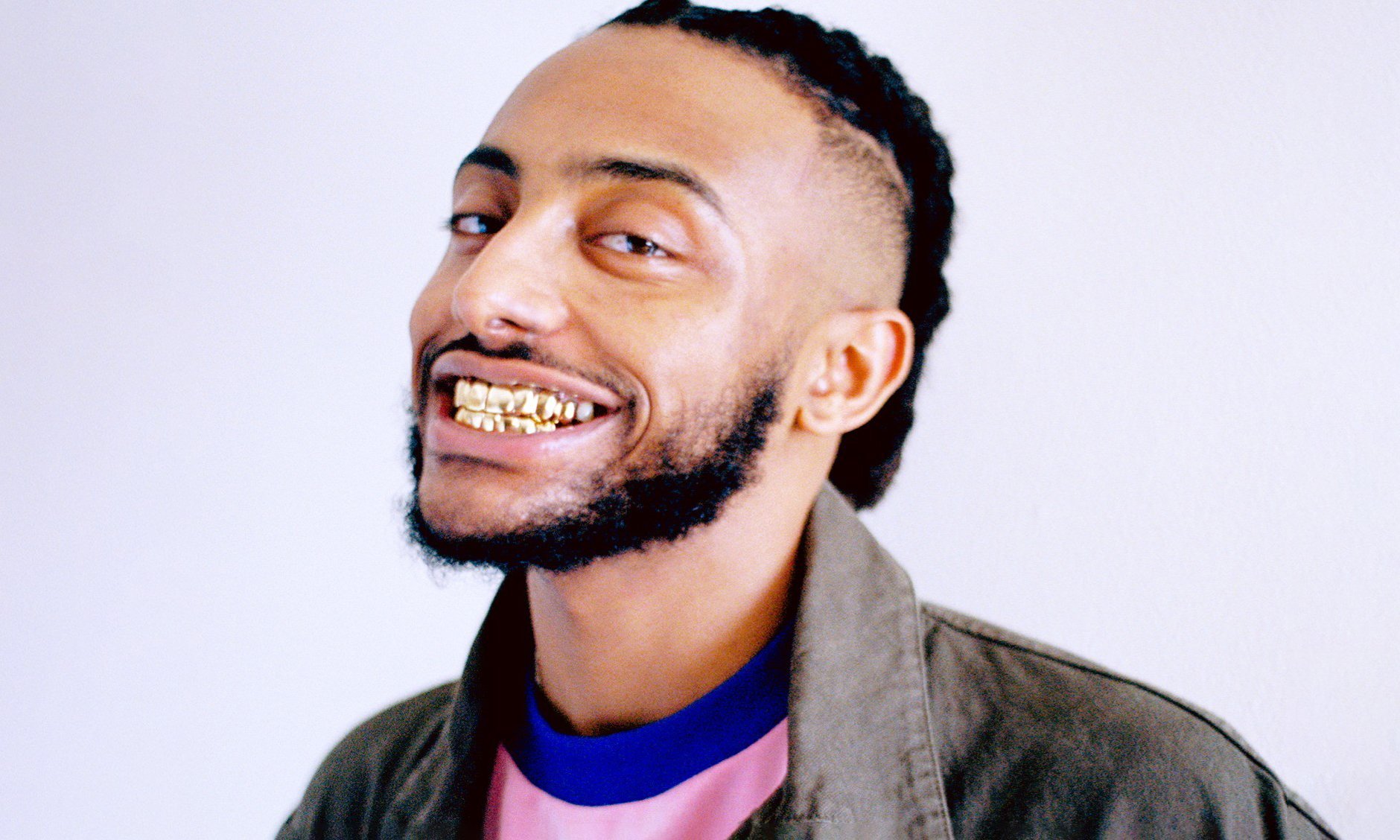 “Riri” truly feels like a culmination of Aminé’s musical progression. “Caroline” and “Spice Girl” were two of the standouts from his 2017 debut album Good For You. These songs highlighted Aminé’s affinity for ”searching for love songs” over upbeat, groovy production. Aminé had a prowess for songs about women you could play in any party setting.

Then, on his follow up album ONEPOINTFIVE, Aminé became much more introspective. He explored is own self-reflection much more heavily and became more vulnerable. Songs like “Dr. Whoever,” showed Aminé had range and could tap into difficult and analytical questions about life.

On “Riri” Aminé combines each of these two explorations onto one track. In the opening line, he raps, “you love Rihanna, but you ain’t a savage, don’t act like you perfect you know that we both got some baggage.” While we initially get some nostalgia from Aminé going back to his songs about women, he has transitioned into an exploration of broken love. He ruminates on what has caused a disconnect with the woman he struggles to love successfully.

While Aminé is placing some blame on his lady, he also doesn’t hesitate to ridicule himself. He raps, “you give me headaches, and I give you too many chances.” As he now raps about women, he includes his self-investigation of his flaws. Sometimes our desire for love with someone can outweigh all the red flags. Aminé takes his most successful elements from his first two albums here and fuses them into a potential hit.

The hook of the song is truly what elevates it to ”stuck in your head status.” Aminé sings in the chorus, “broke my heart three times, shorty hit a n***a with the peace sign.” This melody, as he elevates his pitch, gets lodged in your brain like a funny memory. It makes you wish you could go to an Aminé show now, and sing the lyrics as he drops the beat and holds out the mic to the crowd.

Right after the first hook, Aminé has a cool compositional moment as a female vocalist sings, “nobody said things would get easier, you gotta believe me.” Aminé offers the woman’s perspective within his own song that she was figuring it out too, and made no promises. He succinctly illuminates the struggle of an undefined and indecisive relationship where one person seems to care more than the other.  Usually in songs, the man is more distant and non-committal, but in Aminé’s case, it is the opposite.

Aminé even visually explores this idea with his music video concept. Through the video he rides around with his boys as the visual constantly cuts to selfie videos from beautiful women. The consistent vibe of these videos seem like a sort of thirst trap. The women dance, sing along, or pose to the rhythm of the song in an effortlessly seductive manner. As Aminé rides around with friends which could be seen as a support system these women exude independence in their comfort alone seemingly during their quarantine. As you see them sing some of the lyrics Aminé expresses about a woman rejecting him their self-assurance and swagger is apparent.

At the end of the hook section, as well as with the final statement of the song, Aminé officially announces his forfeiting of love as he raps, “One was ok, two wasn’t cool, but that three was no way.” This “forget you” sentiment is joyous even in its underlying sadness, as is the overall listen to this standout track and video.