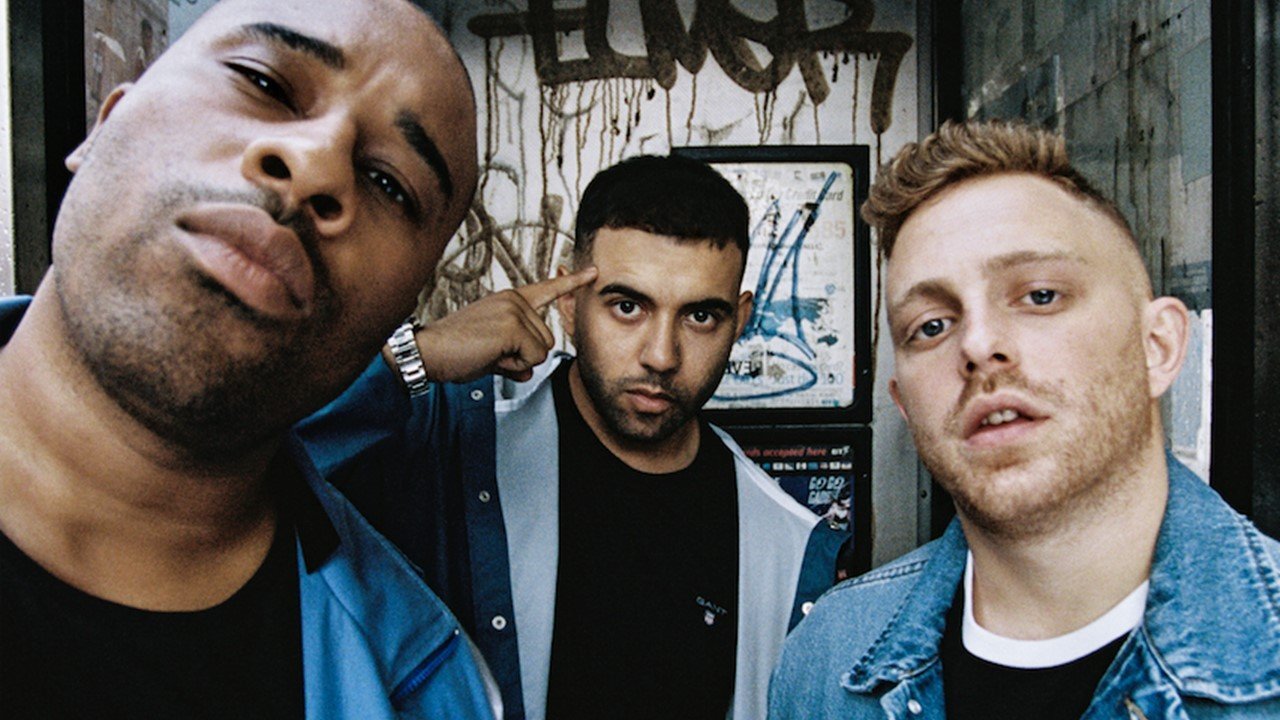 The Manor – All Goes Cold

South London rap group The Manor have unveiled their latest song “All Goes Cold,” and it features an unprecedented new sound.

While The Manor are best known for lairy garage and rap tunes, “All Goes Cold” is actually an indie track. There are upbeat guitars, an infectious chorus, and even some wobbly synths. It almost sounds like an updated version of the Libertines. Of course, the attitude that attracted the group a dedicated fanbase is still very much present.

“Wake up with the morning blues/ A short fuse/ I got nothing to do/ And if you knew what I’d do to you/ You’d realise you ain’t thought this through,” raps Scotty Stacks after Jonny Dutch rattles through the addictive chorus for the first time.

Music journalists love to look back on songs and albums and proclaim that they captured the zeitgeist. “All Goes Cold,” meanwhile, actually does. There’s a sense of pent-up energy after being stuck inside, as well as confusion and aggression thanks to the government’s failure to handle coronavirus and its shameful response to the Black Lives Matter protests.

“I spent my life listening to the views of a few/ Repeating it on Twitter like I’m saying something new/ I don’t think nothing through/ Why d’you think I’m on the news?” sings Dutch on the opening bars of the song.

That genre-bending has been evident in the trio’s other songs released this year. February’s “Don’t Go” mixed garage and house, while March’s “Young Sinatra” took elements from bassline and rap.

“All Goes Cold” would likely have been the song of the summer for many. The energetic guitar riffs and the catchy but relatable lyrics would have been a deadly combination in pub gardens around the country – especially in the wake of an England victory at the now postponed Euro 2020.

When the UK reopens, and The Manor boys finally get to take the stage at the O2 Brixton Academy, “All Goes Cold” will send the place rocking. It’s already sold out, but we’d recommend begging, borrowing, or stealing a ticket to be there – it’s going to be one hell of a show.