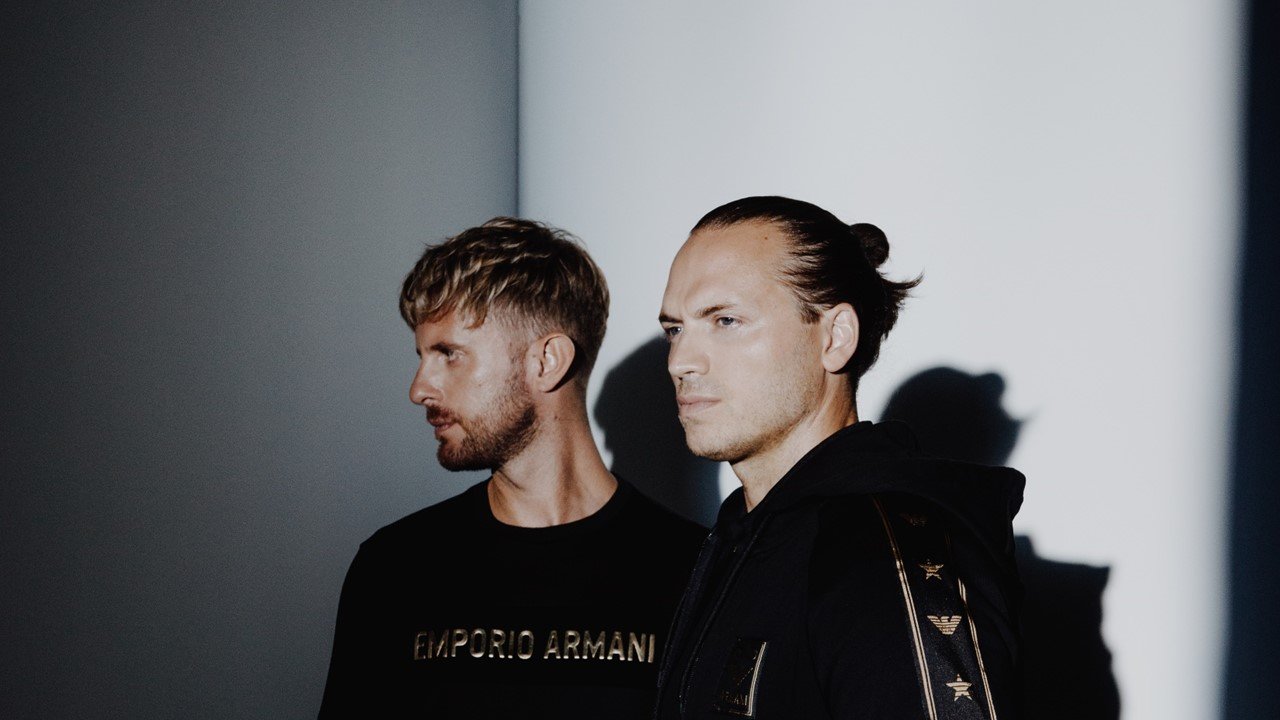 Sigma & John Newman – High On You

Opening with a classic house piano intro, the superb offering launches into a high energy club feeling. The catchy dance track tells the story of love, relationships, and the one person who lifts your mood no matter what. With a minimalist chorus that consists mainly of the phrase “I get high on you,” the track may not be particularly nuanced in terms of the lyrics but it speaks of a relatable feeling and delivers an upbeat soundscape, calling for a replay.

The all-encompassing feel-good factor of the track was best expressed by John Newman, who said, “’High On You’ is a song that praises the simplicities of my relationship with my wife. It’s another song from the deep dark depths of my heart.”

Speaking of their collaboration, both top British artists only have praise for each other. Sigma – who are one of the only UK Dance acts to make it big in the world of pop- spoke of Newman saying “We’ve wanted to work with John for ages and we’re huge fans of his vocals and previous work, so was great to finally get the opportunity. We jumped in the studio, wrote a few songs and this came out as being an overall favorite.” Newman then added, “Always wanted to work with the Sigma guys as their productions excite me! Felt like the next step for me.”

Sigma’s diverse musicality has seen them collaborate with the likes of Rita Ora on “Coming Home” and “Changing” with Paloma Faith. It’s their natural ability to experiment that sees them succeed outside the drum and bass scene while still remaining relevant as a dance act.

“High On You,” which definitely leaves listeners in the mood to move, serves as a return to dance music for the duo while also honing in on Newman’s talent for song-writing.