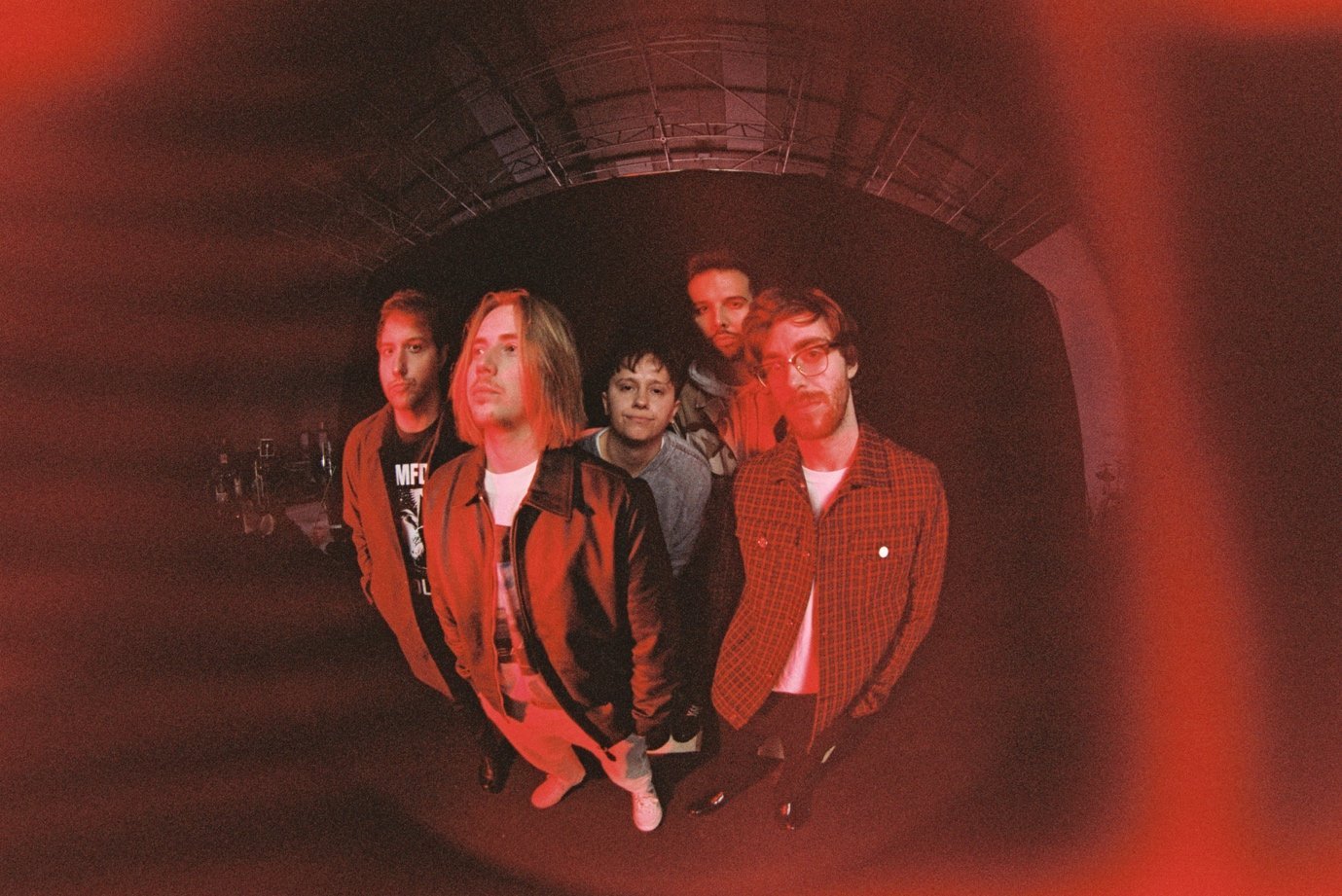 Nothing But Thieves – Real Love Song

Southend five-piece Nothing But Thieves have released their new single “Real Love Song,” a rich soundscape with an anthemic presence and simple yet poignant lyrics. Following recent release “Is Everybody Going Crazy?”, this latest offering makes for a vulnerable and realistic look into the notion of love.

Produced by Mike Crossey (The 1975, Arctic Monkeys and Wolf Alice), “Real Love Song” has a self-explanatory title; it is a real love song, which strips the romantic idealistic nature of love away and lays open the unrequited or painful reality experienced by many. As the lyrics so simply put it,  “I’ve got a thing about you and it won’t go away.”

The euphoric, earworm melody is both minimalistic and complex at once as it builds to soaring vocal finish. The quintet describes the track: “Real Love Song was an attempt to write a song about love from a self-aware perspective. It’s about the darker side of love– the painful, unrequited kind. It’s love lost or love never gained.”

The past few years have been quite a ride for Nothing But Thieves. Amassing over 700k album sales and 750 million streams so far, they have built up a loyal and wide following for their impactful alt-rock sound, cementing themselves as one of the best current rock bands in the world. “Real Love Song” and “Is Everybody Going Crazy?” is the band’s first new music since their 2018 EP What Did You Think When You Made Me This Way, their 2017 acclaimed album Broken Machine, which charted at #2 in the UK album chart, and their debut self-titled album Nothing But Thieves. They have just announced the release of their third album Moral Panic, which will be released on October 23rd, with the pre-orders now live here.

With the gritty darkness of “Is Everybody Going Crazy?” and the hymn-like tranquillity of “Real Love Song,” Nothing But Thieves are hinting at the beginnings of an exciting return as a band with an ever-growing global impact.