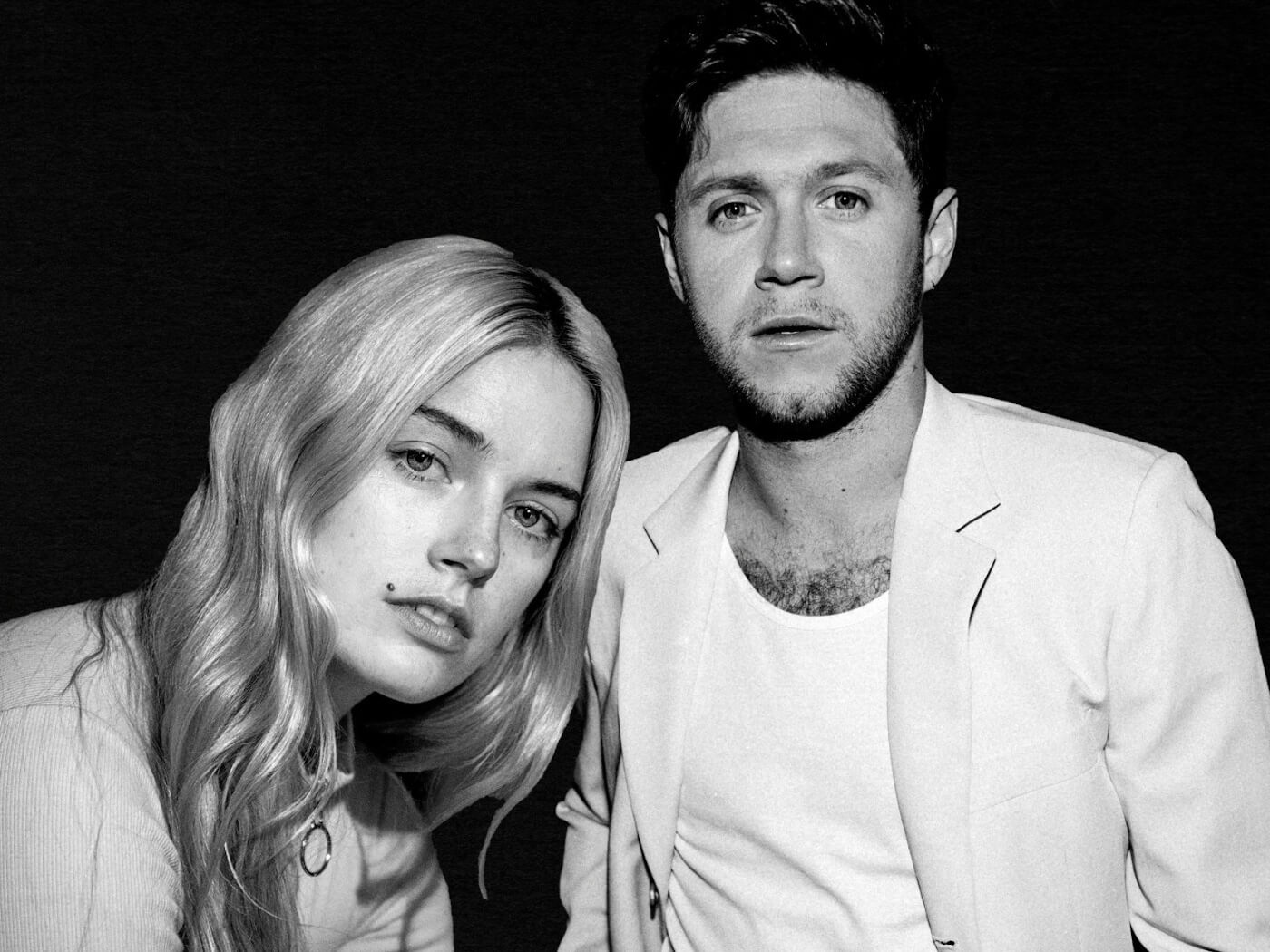 If you’re a big fan of the To All The Boys I Loved Before movie on Netflix, you might already be somewhat familiar with Ashe and her song “Moral of the Story.” This time, however, the singer-songwriter is releasing an updated version featuring none other than Niall Horan.

there’s only a few humans i trust with my music and i feel lucky niall’s become one of those people. we have more to learn about eachother but what i’ve learned so far is he’s not in it for fame or praise – he’s in it bc he’s in love with music and ur either born that or ur not

Originally written by Ashe after her divorce, the confessional song is characterized by a self-deprecating and disillusioned appraisal of a failed relationship. The lyrics cycle through the various stages of mourning a lost love, prior to emphasizing the acceptance of the heartbreak in the end. Because if not for any sort of lessons learned, then what was the point of getting hurt? Ashe and Horan confess as much on the bridge. Perhaps the chorus is just a way to convince themselves that it really is “Alright, that’s okay / In the end it’s better for me / That’s the moral of the story.”

That feeling of uncertainty is echoed by the wonderful production. FINNEAS’ work adds a slightly off-kilter beat that leaves you on your toes throughout the song. It is reminiscent of Julia Michaels’ “Issues” in its approach, as you get pulled from one emotion to the next. The staccato drops combined with confessional and intimate lyrics make the song an instant favorite. The chord progressions leave you reeling, and you’ll instantly want to listen again and again to peel back the various emotional layers.

From the minute @ashemusic got in touch and I heard this song, I loved it so much. From the chord choices to the natural storytelling melodies that she possess, it was a no brainer that I was going to be a part of it. Hope you love listening to this one https://t.co/2wOunPvOcd pic.twitter.com/4mcepagQra

A recurring lyrical theme in both Ashe’s and Horan’s verses is when both sing about how  “people fall in love with the wrong people sometimes.” It’s perfect in its simplicity, capturing a sense of accepting defeat. While the words are seemingly forgiving, they still morosely acknowledge the pain that comes with heartbreak nonetheless.

Horan picks up on this writing style seamlessly in the semi-revised second verse. Throwing in a reference to his own song “Paper Houses,” he reflects on how quickly you can end up “like strangers.” Adding another perspective to the track gives “Moral of the Story” a completely new dimension, particularly when it comes to the wonderful harmonies Horan brings to the table.

The track is not exactly your typical happy-go-lucky upbeat summer track, but then again – is there anything typical about 2020 so far, anyway? Perhaps this song that so eloquently paints a visceral picture of the difficulty in self-forgiveness is exactly what we need these days. Let that be the moral of this story.