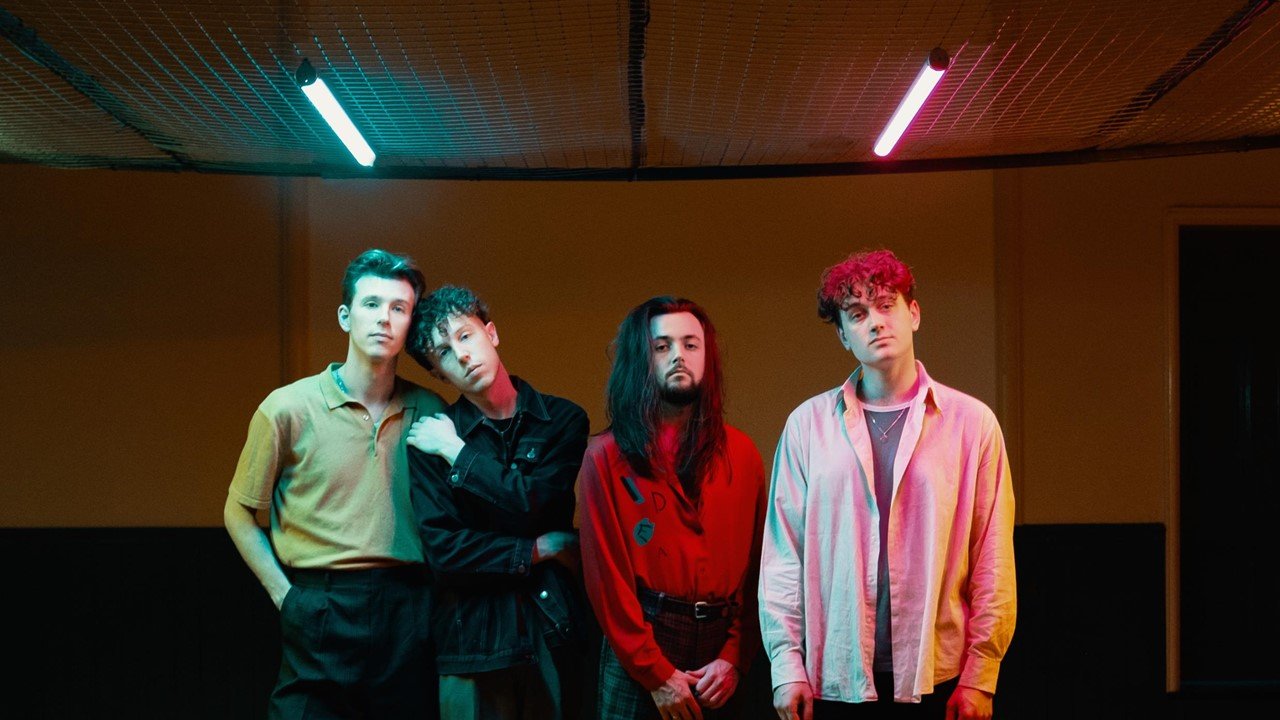 Marsicans have shared the new track “These Days,” another song from their forthcoming album, Ursa Major.

The anthemic new tune is Marsicans on top form. Filled with catchy guitar riffs and frontman James Newbigging’s soaring vocals, “These Days” is another great indie number from the Leeds quartet.

Speaking about the song, bassist and vocalist Rob Brander said, “‘These Days’ is a song about my relationship with communication in the modern world. Without really realising, I had started using the Internet as a window for almost all my communication and information. I found myself staring at my phone more and more, whether it was to talk to friends, read the news, or even to be creative.

“When I stopped to think about just how reliant we are on these little black screens to communicate with the world around us, it made me feel uncomfortable. It’s too easy to add context to a message, which simply isn’t there, because of the lack of body language or inflection that you might get in a person’s actual voice. You’re also less inclined to ask questions about information you read on the Internet, just because it’s on the Internet.

“The song isn’t necessarily a damning indictment of technology. It’s more about pointing to the rapid changes in human connection and asking the question ‘Is this okay?'”

“These Days” is the fifth song Marsicans have released from their upcoming album, due out August 14th. It joins upbeat bops “Summery In Angus,” “Sunday,” “Juliet,” and “Can I Stay Here Forever (pt. II).”