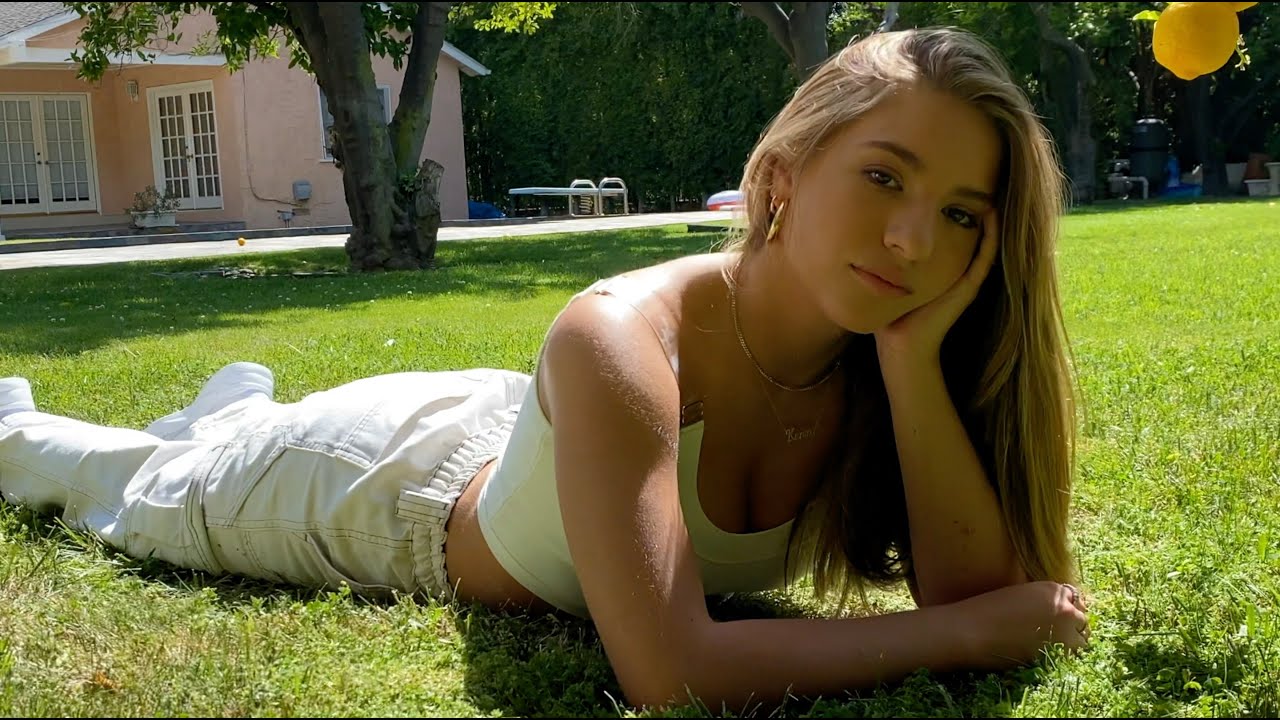 Bringing a light during the dark, Kenzie Ziegler brings forth the song of the summer with the sassy and catchy track “EXHALE” featuring Grammy-nominated artist Sia. The song follows previously released tracks “HOT” and “MOTIVES” since signing with Arista Records in July 2019. Out of the three singles, “EXHALE” is a clear standout given its unexpected emphasis on production over vocal complexity.

Against an upbeat combination of bass and heavy percussion, verse lyrics are delivered in an almost staggered, staccato-like performance. The chorus works to contrast the style with an almost “released” feeling upon the beat drop–quite literally, it reads like a much needed exhale. The song itself is both futuristic and experimental for a rising artist who usually utilizes the bubblegum pop formula to reach quick success. “EXHALE” is rather unique to the overall pop genre, but perhaps that’s just what kenzie needs to launch into music superstardom.

Boasting over 30 million followers across numerous platforms, kenzie is hardly shy to influencer fame. In fact, her companion “stay-at-home” ordered music video allowed her to call upon some of the most notable viral celebrities for featured cameos. Fellow social media starlets include Dove Cameron, Johnny Orlando, Dylan Conrique, Abbi Dicenso, and Cameron Field to name just a few of the teen idols. The quarantine clad crew dances to the song in a manner that can translate seamlessly into a viral TikTok dance circa “Renegade” or “Savage Remix.” Even so, that’s the genius of the concept; virality and fame go hand in hand in the age of Gen-Z, and there’s no better pioneer than Kenzie to use her social platform to enter the professional music space.