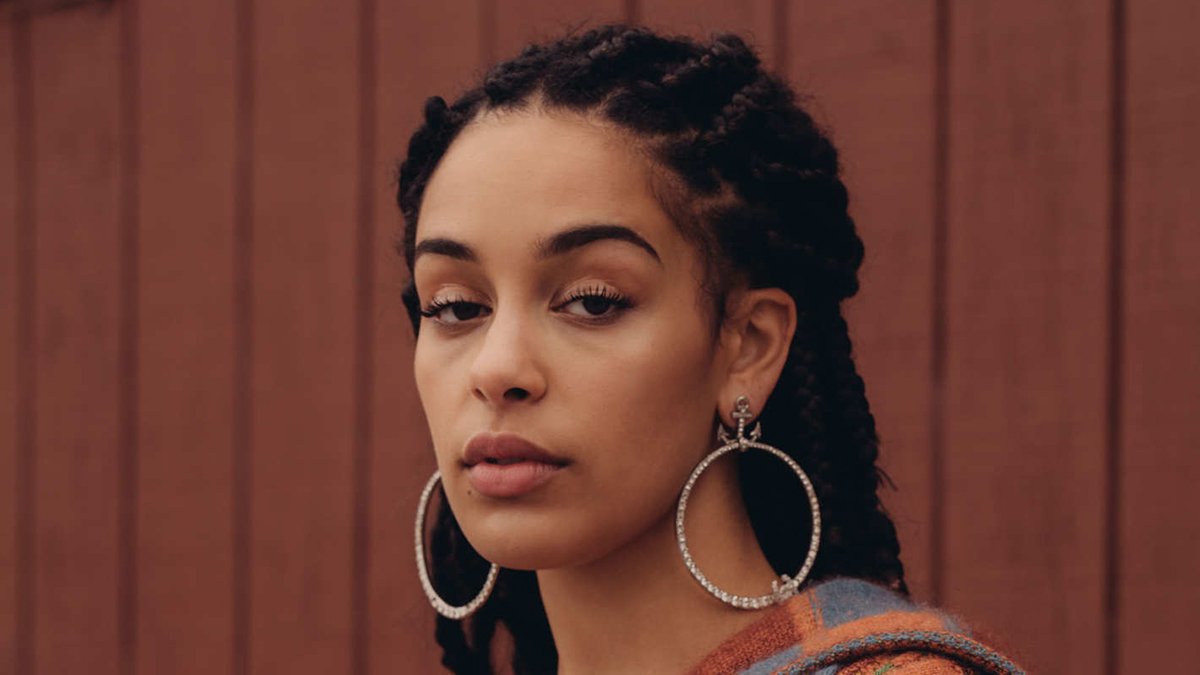 In 2018, English R&B singer/songwriter Jorja Smith was an emerging artist to watch on Spotify RISE. Her beautiful single “Blue Lights,“ off her critically acclaimed debut album Lost & Found, was praised for its political message highlighting systemic racism, racial injustice, and police brutality [“What have you done? / If you’ve done nothing wrong / Blue lights should just pass you by.“]

Smith’s contribution, the first to be released from the upcoming album, perfectly captures the essence of Marlena Shaw’s “Woman of the Ghetto” (1973) and compared to St Germain’s version, the bigger, brassier sound will delight fans of jazz, soul, and R&B.

The track begins with a gentle intro, teasing Smith’s delicate vocals before packing a punch.“I want you to get together / Put your hands together one time.”

The drum and bass builds followed by upbeat trumpet and saxophone solos. At 5:00 minutes in, the track heightens to its dreamy climax before fading out, and it’s a satisfying journey to add to your “chill vibes” playlist.

St Germain shared that he is “really proud” of Smith’s reimagined version of “Rose Rouge.” Put your hands together!”

Blue Note Re:imagined is scheduled to be released on September 25, 2020.