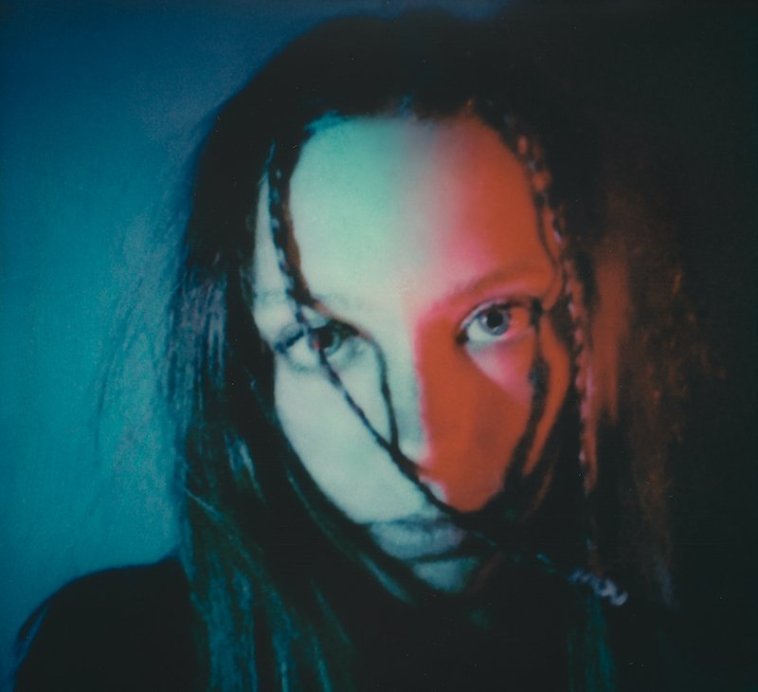 British up-and-comer Holly Humberstone released her latest single “Overkill” on June 26 after pushing back the release amid the Black Lives Matter movement. The ultra-relatable track with a Kacey Musgraves vibe and a Julia Michaels twist finds Humberstone leaning on her ethereal vocals to sing about the whirlwind of emotions you go through when you first fall for someone.

She wrote the track with good friends Rob Milton and Benjamin Francis Leftwich and said of them writing “Overkill” together, “I remember we came in in the morning and we’d just got the first two lines of the song. We’d got ‘A couple more tequilas and I’d tell you how I’m feeling.’ I don’t really know where it came from. I think it just came out of nowhere and we were all just ‘Wait, this line is like sick.’ We were just playing it on a loop and we just knew we were onto something really sick.”

Humberstone released a video to accompany the track that she shot entirely with her sister in the forest near their home. Because of the restrictions from COVID-19, they weren’t able to shoot a professional-level video, but what they came up with is honestly stunning. It has an old-school vibe from the VHS camera they used, making for a simple visual that doesn’t detract from the sweet and magical song. Humberstone will completely transport you to a time long forgotten with this video and song. Each time I listen I hear a new facet of it that keeps me coming back for another replay.

Of the video, Humberstone says, “My sister Eleri and I took an old VHS camera out at dusk into a forest near our home and she had me follow her through the trees, as I played along to ‘Overkill.’ It was basically my version of the 5K run except I had no idea where I was going and it was impossible to see anything and not to trip!”

“Overkill” follows Humberstone’s recent two singles, “Deep End” and “Falling Asleep at the Wheel,” and gives us another glimpse at just how incredibly talented this fresh-faced singer is. She recorded her debut EP, along with Milton, mostly in the old house she grew up in and it’s set to be released later this year.