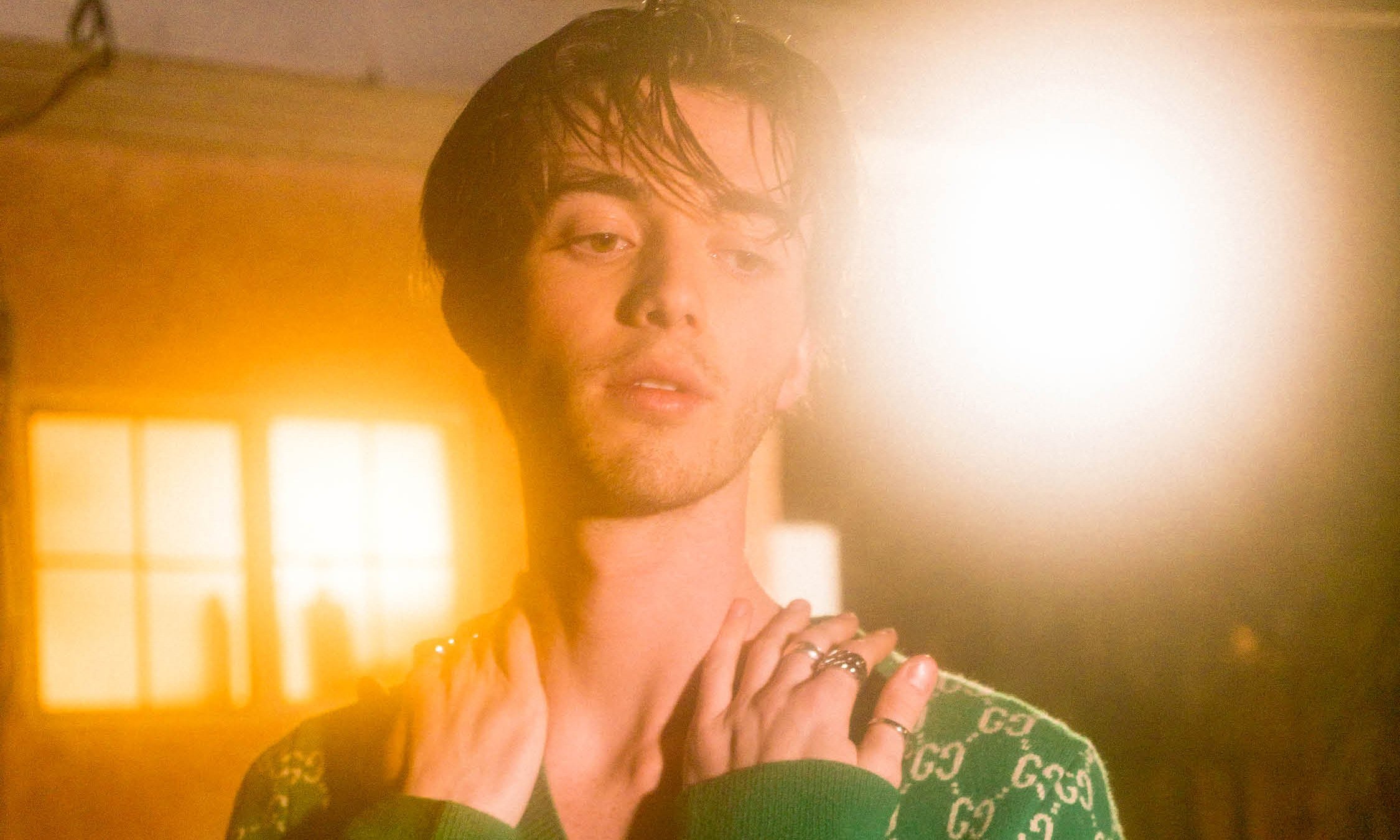 Greyson Chance’s “Athlete,” from the Hulu original series Love, Victor, is a beautiful little love song that will be the soundtrack to all your summer nights. Chance, who’s been making music for a decade now and has a new album coming later this year, worked with Leland, his close friend, and superstar producer, to create this song for the show’s soundtrack that’s set in the same world as the movie Love, Simon.

Chance told one of his fans on Twitter that he and Leland were looking to make something that felt adolescent to match the feelings of young and confused love that’s portrayed in Love, Victor. He said, “When we were writing, the lyrics brought me back to my first time falling in love. the song reminds me of being young and so beautifully naive.”

“Athlete” is everything that Chance does so well — it shows off his vocal range and has a beat that you can’t help but tap your foot to while you lean in to listen to the sweet lyrics. Chance is a master with lyrics that will dig into your soul and is wise beyond his 22 years. In “Athlete,” you can really feel the longing of a young person figuring out what these feelings mean. Chance sings, “And I feel like I’m out of my league / You when you just called / You reached through the phone / And you wrap your strong hands around me” before heading into the chorus where he repeats “I want you on my team.” Who can’t relate to just wanting someone on your side and to be there for you?

This song also proves to be perfect for a TV show soundtrack because it’s unassuming but also unforgettable, especially when the beat drops. The song plays during episode three of Love, Victor to send the show into the credits, but the song in its entirety absolutely demands to be heard.

In addition to helping Chance write the song, Leland also produced it alongside Jordan Palmer. Leland’s produced songs for several other huge names, including Troye Sivan (who had a song on the Love, Simon soundtrack; the precursor to Love, Victor), BTS, and Hailee Steinfeld. The matchup of Leland and Chance for “Athlete” has me hoping it will continue in Chance’s future work. “Athlete” is another calm bop from Chance, just like “Dancing Next to Me” (released earlier this year) and “White Roses” (released in 2019).