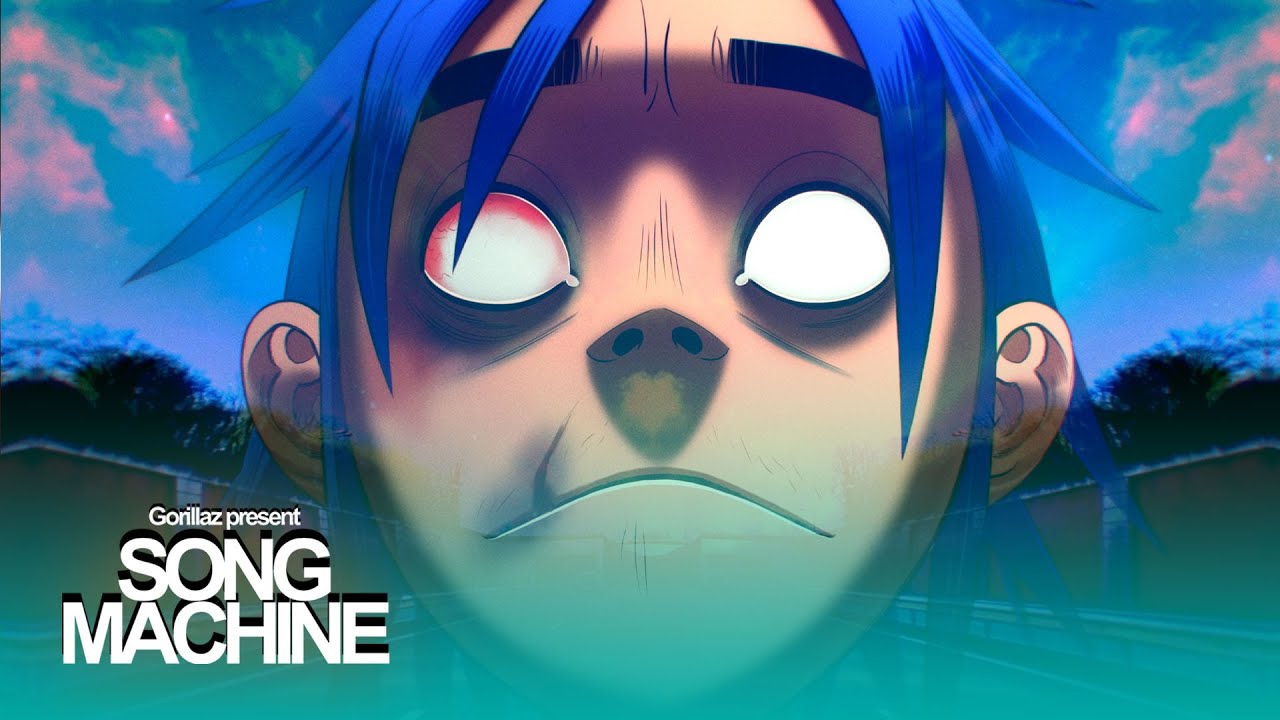 Throughout this year, Damon Albarn’s virtual band have teamed up with the likes of slowthai, Skepta and Fatoumata Diawara on Song Machine, a series of singles with accompanying videos featuring bandmate Jamie Hewlett’s cartoon creations.

The video for the poignant “Friday 13th” takes the viewer on a trippy road trip before ending on a powerful quote from American novelist and activist James Baldwin: “Not everything that is faced can be changed, but nothing can be changed until it is faced/ It is certain, in any case, that ignorance, allied with power, is the most ferocious enemy justice can have.”

Gorillaz have proven in the past that they are not afraid to make political statements – 2010’s eco-parable Plastic Beach set out to draw attention to the deepening climate crisis that the world still faces. Those who follow the band on social media will have also seen their recent vocal support for the worldwide Black Lives Matter protests.

We are enraged at the death of George Floyd & many before him at the hands of systemic racism/police brutality. Be the change. Play an active part in the fight for justice & equality. End white supremacy. Listen. Learn. Take action. More to follow.#BeTheChange#BlackLivesMatter pic.twitter.com/SRAe4yf3v4

“Friday 13th’, however, shines a light on the issue of drug and substance abuse from the very first line: “I been drinkin’ and smokin’ too much, that shit damages / Gimme a lot, I can do it myself, I can manage it”. Although Octavian’s drowsy, rugged voice doesn’t immediately catch your attention, the track is certainly a grower, as one YouTube commenter accurately surmises: “it’s a song you definitely have to just vibe out to.”

Though considered unlucky by some, “Friday 13th” has proven to be one of the best episodes of the Song Machine project so far, and will keep you coming back wanting more. We’re already looking forward to tuning in for Episode 5.