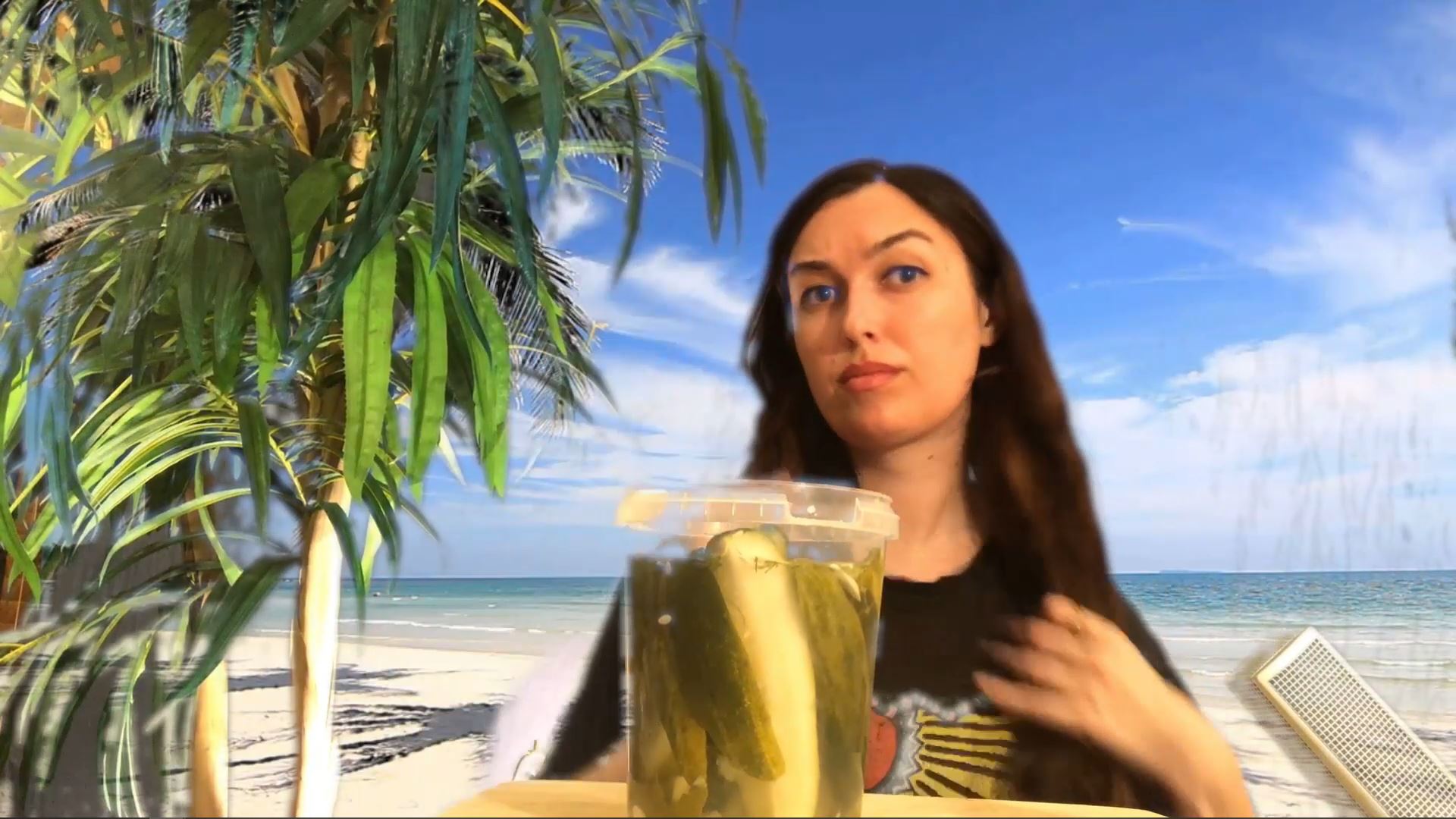 Cults – Spit You Out

Brian Oblivion and Madeline Follin of indie-pop duo Cults are back with a pulsating new single, “Spit You Out.”

The song, which the band shared is about “standing up for yourself in parasitic relationships and breaking away from toxic patterns of interaction,” is the first entirely co-written, performed, sung, and co-produced by Follin. In a press release she explained that “in the past, I’d never brought my own music to the table because I was just too shy.”

Hopefully, she was empowered to break out of her shell, since “Spit You Out” is a solid and satisfying song about growing and moving on from past mistakes.

“Leech, held on, I spit you out. / Cleaned you from my tongue.”

Here’s an exercise to partake in while listening. Inhale slowly while gathering up the toxic energy from a relationship that’s currently weighing you down, or has done so in the past. Now, exhale slowly, letting it all out.

Good riddance. Now that you’ve let go of the negative energy you were carrying, it’s time for a well-deserved break. This next exercise includes firing up your senses because the video you’re about to watch is a sign of the times and lots of fun.

With its shot-at-home during quarantine quality, Follin sits in front of various Zoom backgrounds while engaging in a mukbang, and we love to see it. No really, we love to watch people eat. Follin chows down on everything from pickles “on a beach,” to grapes “on the moon.” She even cuts open a pint of ice cream to give you the satisfaction of seeing what’s inside.

Lastly, we have to ask. You hear it too, right? Fellow Radiohead fans might be surprised to pick up a “No Surprises” vibe throughout the song.