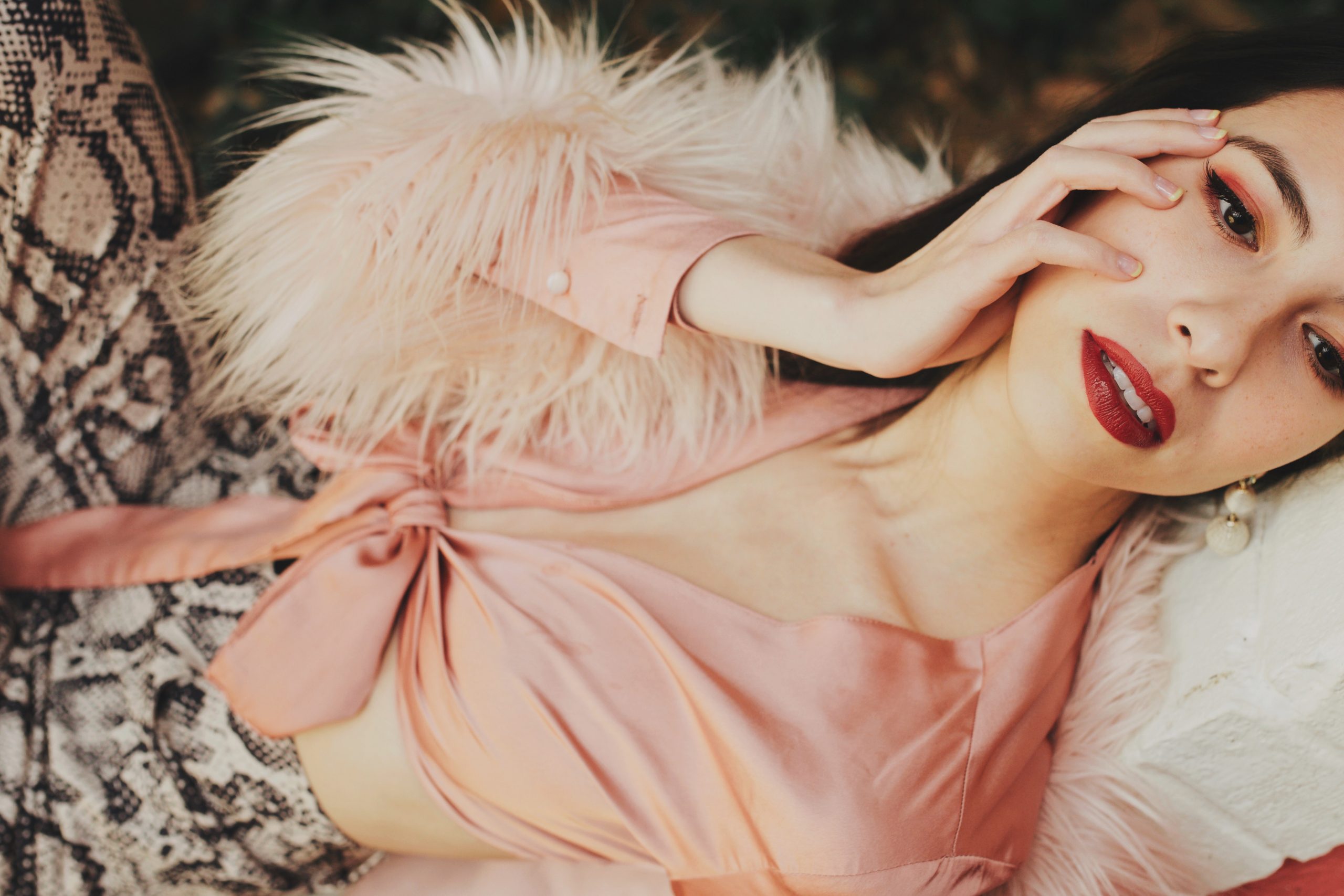 Nashville-based indie-pop artist Brooke Alexx has had a busy year of releasing music. With a sound that she describes as feel-good pop, Brooke’s latest track, “Stole My Heart” homes in on her goal of getting more experimental with production and refining her lyricism.

Alexx anchors her music with her honest songwriting, finding solace in writing about experiences that she connected to in her life. “Stole My Heart” tells a deeply personal story about Brooke’s real ex-boyfriend and how she feels like she hasn’t been able to love anyone else since their breakup. With its self-directed/edited video, it’s the perfect example of Brooke’s introspective songwriting.

The artist hopes that her music conveys the message that it’s important to appreciate your flaws and own your strengths. With that self-reflective thought in mind, Brooke used her latest track to vent and process the complexity of loving an ex. She admits that working through her own flaws and the flaws of the relationship with her writing and then putting out this song has helped her get the closure she needed. Aside from the vulnerable subject of the track, what makes “Stole My Heart” unique, is the intriguing, thought-out music video.

The video takes the song title and makes it literal. In it, Brooke Alexx introduces us to an alternate universe where humans wear their hearts on their clothes and exchange them to court each other. Speaking of how she came up with the interesting concept she says “I went for a long drive and played through different scenarios in my head while listening to the song on repeat. The final concept was landed on after rounds of discussions with friends and family. My mom helped me cut all the hearts out of felt!”

On the challenges of filming the video quarantine and how she overcame them, Brooke adds “We filmed the first half of the video before Coronavirus hit, but my roommates stepped up and helped me grab the remaining shots during quarantine. I added an “old film” aesthetic to those shots because the camera quality was different.”

Inspired by Taylor Swift, Brooke dreams of following in her footsteps with her own musical journey. While that might seem like a big dream, for Brooke – who already boasts over 1.5 Million social streams, and has a tour with Haley Reinhart under her belt- her dreams her more than within her reach. With an acoustic version of “Stole My Heart” out and other singles in the pipeline, Brooke is ready to embark on the next chapter of her blooming career.