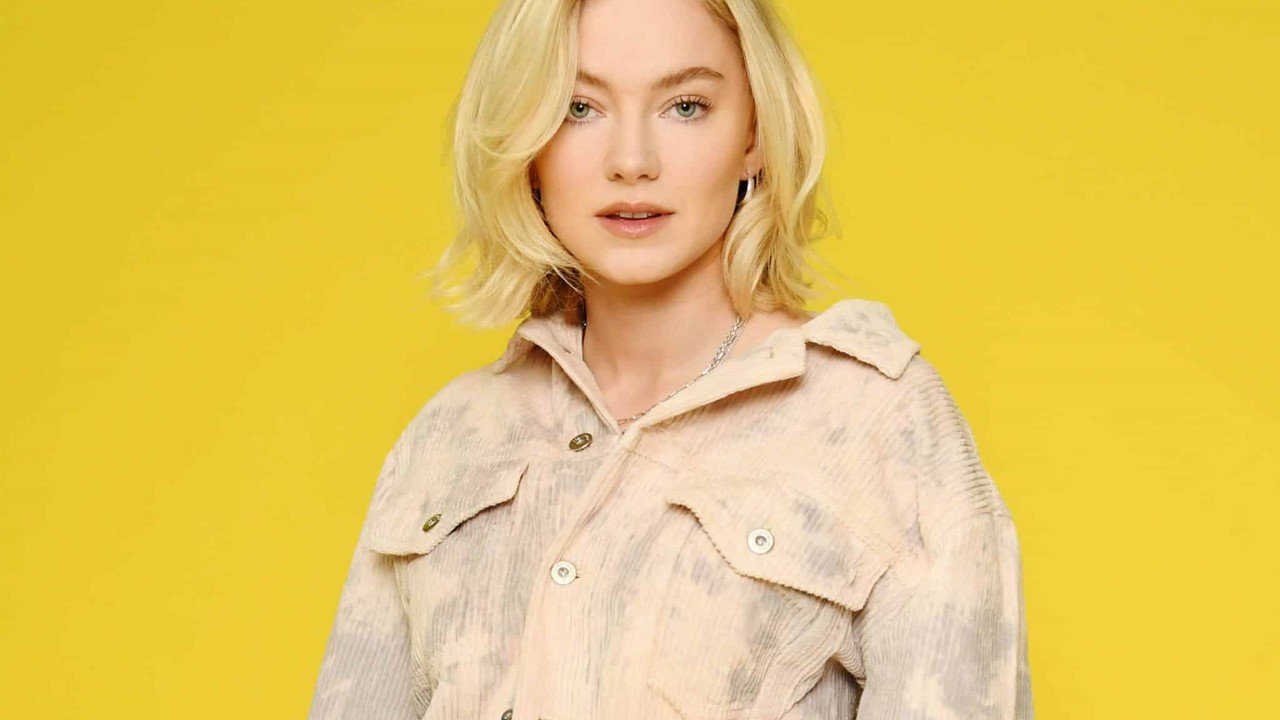 Norwegian pop singer, Astrid Smeplass (Known by her stage name Astrid S) has been on a roll since the release of her first single in 2013.

Since then, Astrid S has created so many colorful pop songs, keeping her audience engaged with EPs and remixes. After about 7 years in the game, Astrid S is ready to unveil her debut album, kicking things off with “Dance Dance Dance.”

“Dance Dance Dance” is a bittersweet heartbreak record about moving on after a failed relationship. The sad lyrics are masked in an exciting chorus that urges listeners to dance the pain away. A highlight of the song is the bridge, which acts as a crossover from the moody verses to the jolly chorus. Through the song, we see Astrid move through the pain to find a happy ending. The singer’s music always comes with a sprinkle of joy in the production — even songs with sad lyrics like “Dance Dance Dance” are a delight to the ears.

In the song’s visual, Astrid and a friend discuss moments in life that made them feel like they were in a music video. The conversation between them is relatable, enjoyable and includes some funny comments like the description of all Britney’s albums as legendary. Together, they flesh out what Astrid’s music video moment will look like and the props that will make it colorful. The video also gives some insight to the song as the singer tells her friend she can’t dance but is urged to “dive into it” and just dance. With the release of the video, she adds a new title to her resumé, Astrid S the Director.

As she looks towards the release of her debut album, the 23-year-old recalls in the music video exactly what pop music made her feel like as a young girl in a small town. She says, “The moment I put a Discman on I was in another world. It was magical.” Now, she is on a mission to make her fans feel the same way when they listen to her music.