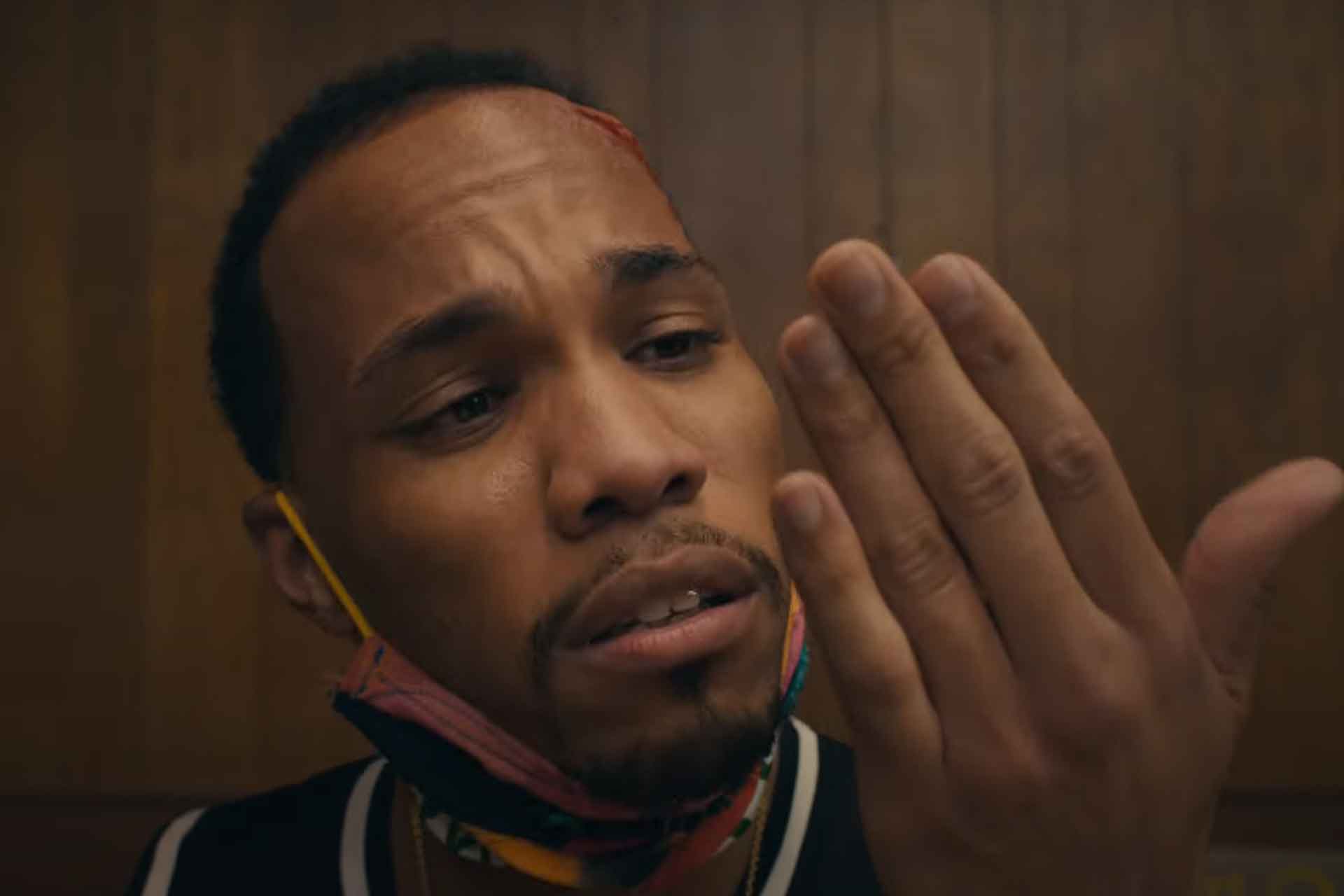 Anderson .Paak drafts in some of his musical friends to make a powerful statement on the electrically charged “Lockdown.”

Alicia Keys, Beyoncé and H.E.R are just some of the performers who dropped hard-hitting and thought-provoking new songs on Juneteenth, a holiday celebrating the emancipation of those enslaved in the US.

Another artist who stood up and commanded attention with his new release was the soulful performer Anderson .Paak with his powerful protest single “Lockdown.”

Centered on issues such as police brutality, racial injustice, and the current pandemic, both the song’s lyrics and its gripping video is a stark reflection on what the world, and in particular Black people are facing today:

“Sicker than the COVID how they did him on the ground/ Speakin’ of the COVID, is it still goin’ around?/ And won’t you tell me ‘bout the lootin? What’s that really all about/ Cause they throw away black lives like paper towels/ Plus unemployment rate, what, forty million now?/ Killed a man in broad day, might never see a trial/ We just wanna break chains like slaves in the South/ Started in the North End but we in the downtown/ Riot cops try to block, now we gotta show down.”

Directed by the renowned David Meyers, the accompanying visuals are a masterpiece. Names like SiR, Dominic Fike, The Internet’s Syd, and TDE rapper Jay Rock all make cameos in the mini-movie, with the latter providing an enchanting spoken word verse. A touching moment in the visuals, was towards the end when we saw the performer tearfully embrace his young son Soul Rasheed.

As noted at the end of the video, Paak’s foundation, .Paak House, has made donations to bail organizations in L.A., Atlanta and Albany . Additionally, the cast and crew salaries have been donated across three different charities.