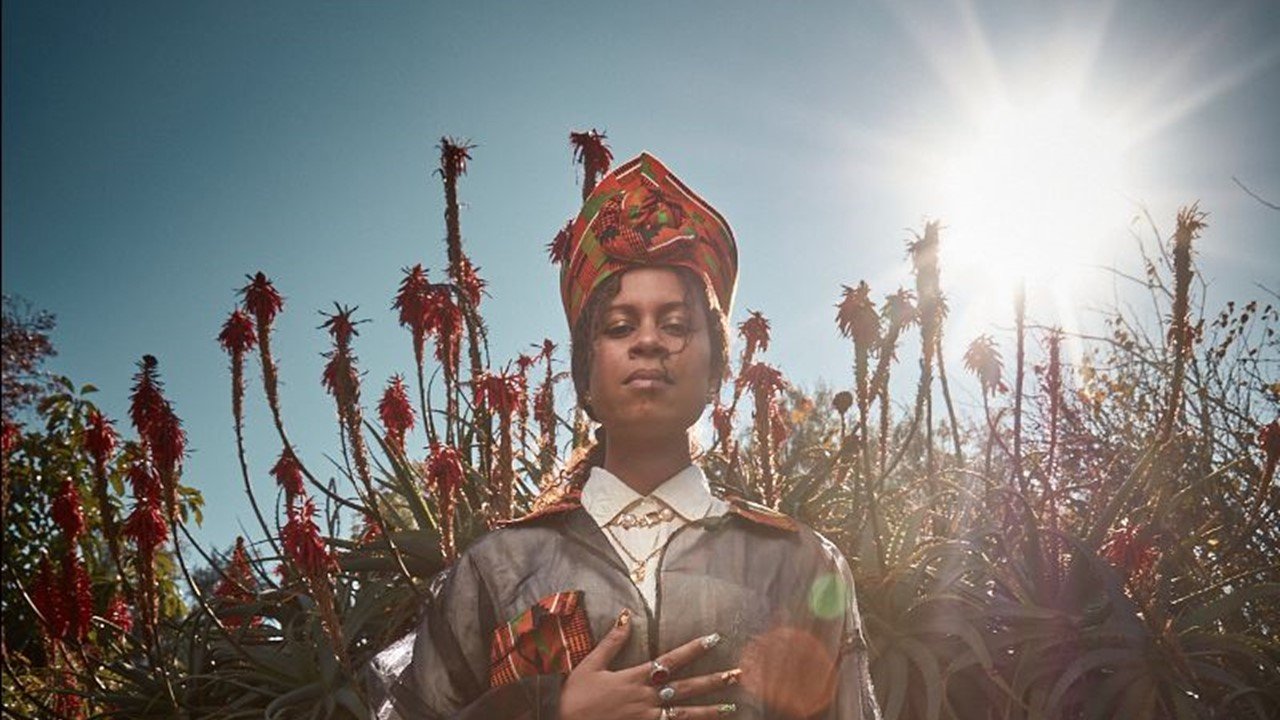 One half of the platinum-selling duo, AlunaGeorge, Aluna is now striking out on her own – and she’s bringing some old friends along for the ride.

It’s always magic when these two collaborate. Previously, AlunaGeorge had featured on SG Lewis’ Dark EP in 2018, with the banger “Hurting.” Now, SG Lewis has lent his unique production stylings to “Warrior.”

On “Warrior,” SG Lewis’ trademark sparkling synths open the track. A MultiPad drum controller then builds a thumping beat for Aluna’s vocal to step into the mix.

“Warrior is a portrait of a woman in the shadows.” Aluna reveals of the song. “She has to see herself, instead of waiting for others, by calling on that Warrior spirit, the one that makes us fearless enough to be ourselves.”

Aluna further elaborated on this sentiment on Twitter, writing today: “I have seen Black women speaking out, putting their lives at risk and enjoying their blackness in a world that does not celebrate it – this song is for you my queens.”

I have seen Black women speaking out, putting their lives at risk and enjoying their blackness in a world that does not celebrate it – this song is for you my queens.

Now signed to Diplo’s label Mad Decent, “Warrior” is the second track from Aluna’s forthcoming debut album, following “Body Pump.” Originally scheduled for release last week, Aluna decided to push it back so as not to distract her fans’ focus from the Black Lives Matter movement and protests happing around the world. In this time, Aluna shared some of her experiences as a black woman in the music industry, and specifically, as one of the few black voices in the current dance music scene. “I set myself the challenge to reclaim a space in dance music for black women, a space currently saturated by white cis males,” she said. “Music is one of the ways I fight and my weapon is joy, making sure those who have felt like they are not invited to the party know that they ARE the party. We have to keep fighting, but also……keep dancing along the road to equality.”