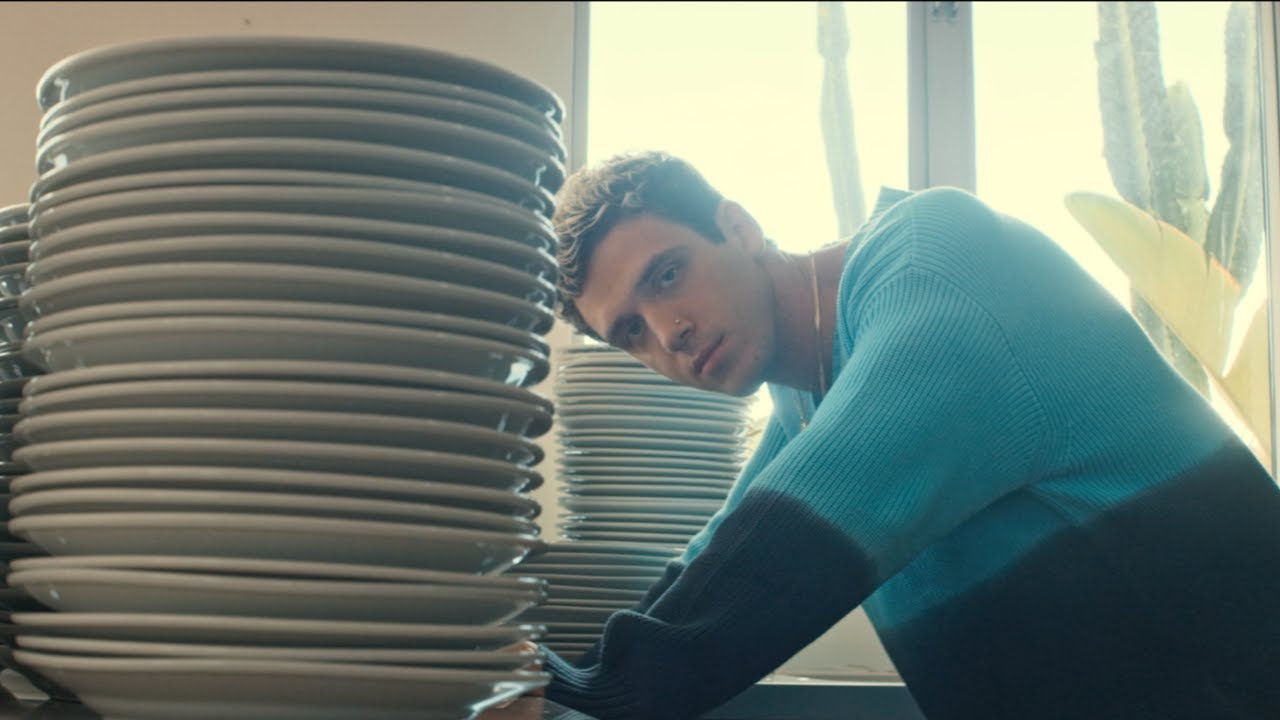 There’s something about Lauv’s voice that feels personal, almost like he’s singing just to you. His vocals are sweet and charming, and you can’t help but feel every emotion he’s feeling whilst singing. His breakout single “I Like Me Better” came out in 2018, followed by his album I Met You When I Was 18, which included 17 tracks about first love and being lost as a teenager.

Lauv’s highly anticipated debut album, ~how i’m feeling~, came out in March 2020, just as COVID-19 hit and we all went into lockdown. His 21-track heavy album was there for us as a balm during scary and confusing times, filled with songs about embracing who you are and all the different aspects of life. This past week, Lauv continued to bless us with more content as he released his EP, Without You. He worked on this EP with a few producers while in quarantine, such as Amy Allen, DallasK, and Johnny Simpson.

The EP opens with the song “Dishes,” for which Lauv also released a music video for. Singing about an ex that he misses, he’s seen surrounded by dishes in a kitchen. While the lyrics are sad, the melody is sweet and upbeat, and we watch as Lauv sings and dances like he’s going through the different emotions that follow after a breakup– sadness, resentment, and nostalgia.

“Mine (You Can’t Find Love in Mollywood)” is about a girl who strings Lauv along, kissing him and flirting with him, but later going out with someone else. The melody is perfect for summertime, with a tropical feel to it. “Oh, you build me up and turn me on / You play me like your favorite song / But I guess that you were never really mine.”

His third track “Miss Me” is a demo that Lauv had released back in April on Soundcloud. He sings about a girl who is playing games with him, similar to the person he is singing about in the second song. This one is much more mellow as he works through his emotions. “Girl, you’re messing my head and now it hurts when / You say you miss me / Then you go and say that you can’t kiss me.”

The final track on the EP is one that is a personal favorite titled “Love Somebody.” It’s an apology track to an ex where Lauv repents over his mistakes and acknowledges where he went wrong. It’s a classic Lauv song with his soft vocals and drums-heavy melody. The lyrics are ones that a lot of us can relate to. He sings, “Every time I think I love somebody / Always find a way to throw it all away / I don’t ever wanna hurt nobody.”

Without You is perfect for fans of Lauv and his growing fanbase. It can easily be added as an extension to his album as all the songs fit together cohesively. You can stream it now and watch the music video for “Dishes.”