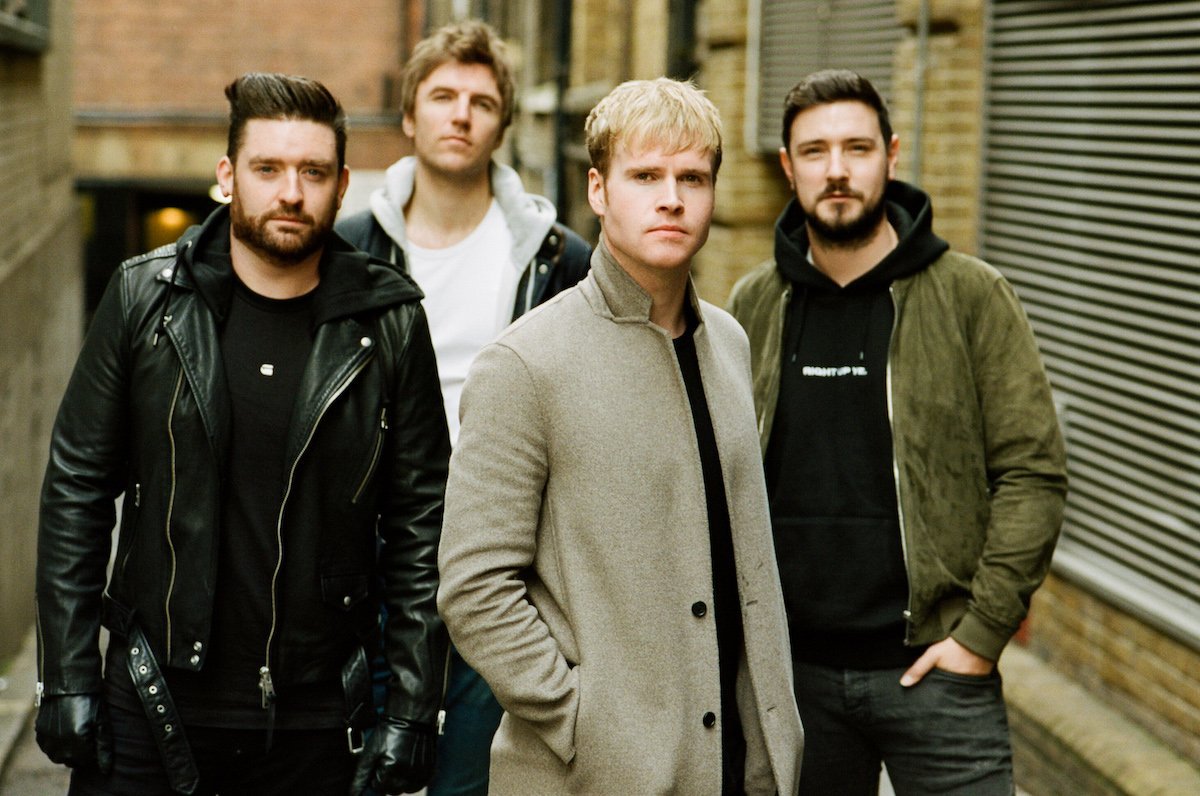 Kodaline – One Day At A Time

On June 12, Irish rock-pop four-piece Kodaline released their delightful fourth studio album, One Day At A Time. It follows their previous albums are In a Perfect World (2013), Coming Up for Air (2015), and Politics of Living (2018).

The band has been serenading their fans with their popular ballads since they came onto the music scene and their latest release comes as no surprise.

One Day At A Time is a safe move for the band and is somewhat predictable. Kodaline have become known for their slow and moving yet catchy pop songs. However, the arena-ready track “Say Something” has a Maroon 5 tinge to it and the lyrics are sewn together with care. The hook includes lyrics such as: “It cut so deep when you try to speak, but the words don’t come out right/ You can rain on me, when it’s hard to breathe, you can call me anytime.” Whereas the chorus circles back to the song title with simplistic lyrics: “So please, say something to me, I’m down on my knees say something to me, say something.”  The band uploaded a delicate acoustic version of the track on their YouTube channel as part of their ‘One Day At A Time Sessions.’

“Saving Grace” is a track that boasts their signature acoustic guitar and atmospheric lyrics, and will no doubt be a song that their fans will sing back to them at live shows. The music video for the track was released during Covid-19 lockdown and features homemade clips of their fans enjoying the simple things in life. “The Evening” is a beautifully delicate track that features halfway through the album, it has sentimental lyrics: “’Cause we were just kids, and now we’re all grown up/ Walking on water, but the seas got rough.”

Read more: Kodaline’s frontman Steve Garrigan on their journey so far and what the future holds.

“Spend It with You” and “Heart Open” don’t necessarily show a new side of the band, but they demonstrate the glossy sound that Kodaline have achieved after years of success.

The album ends with the fittingly titled “In the End,” which again features sentimental lyrics and gentle instrumentals.

One Day At A Time is an album that showcases a band who don’t stray far from their familiar sound, yet continue to release extremely polished songs.

The group was originally known as 21 Demands after participating in the fifth series of RTÉ talent show ‘You’re a Star.’ They made chart history when their single topped the Irish Singles Chart, becoming the first independently released track to reach this milestone. The band decided to choose their current name in 2012 to match with the changing of their music. Kodaline consists of lead singer Steve Garrigan, lead guitarist Mark Prendergast, drummer Vincent May and bassist Jason Boland.