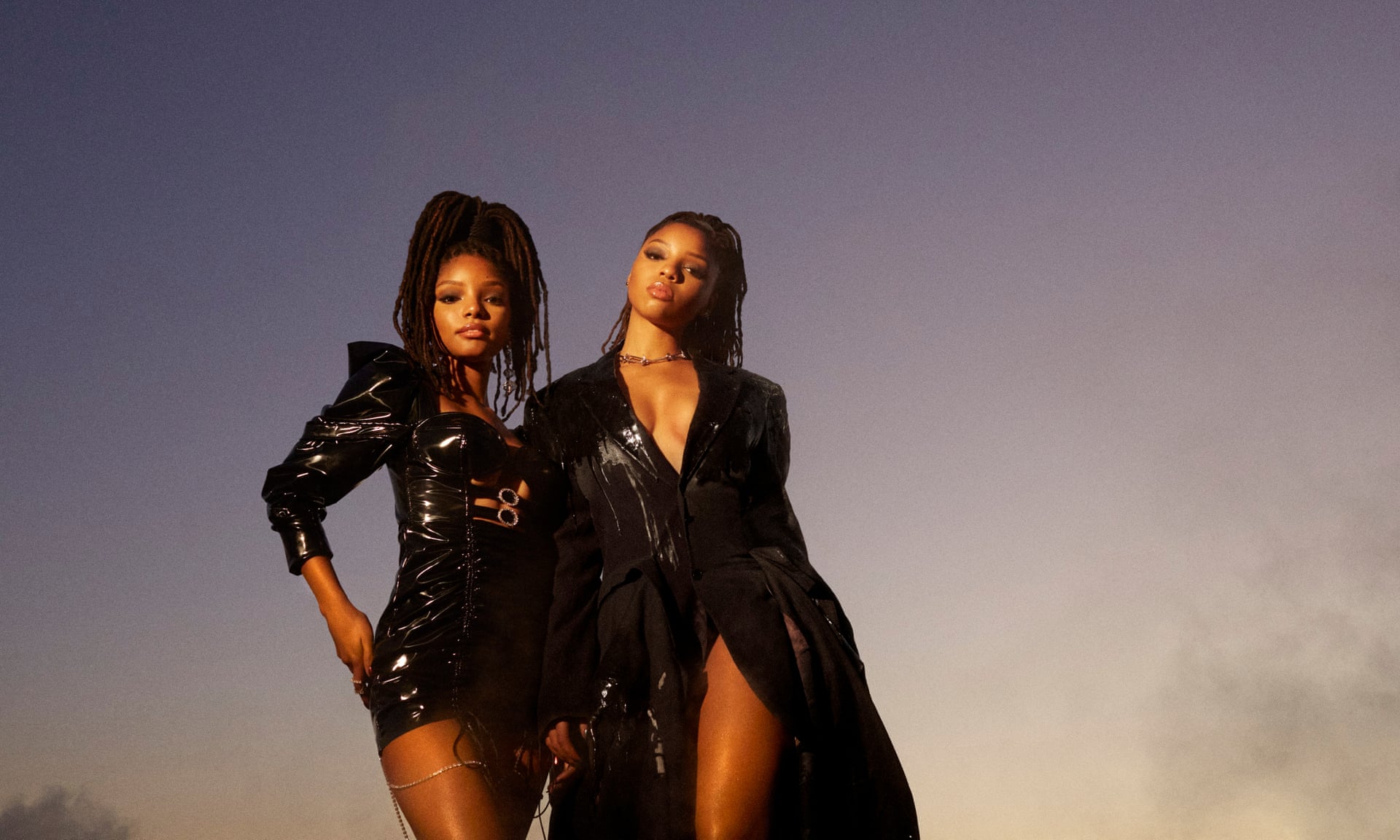 Atlanta-born sister duo Chloe and Halle Bailey have always showcased a sophisticated R&B sound right from the time they pivoted from acting in big-budget films to music.

Having received Grammy nods for their 2018 debut, The Kids Are Alright, which played with coming-of-age themes, their second album, Ungodly Hour, is decidedly the natural next step in the evolution of this capable twosome.

On their second outing, the duo seamlessly blends rich, melodic harmonies with complex sonic arrangements. The album opens with an angelic choral delivery simply titled “Intro,” before the elegant falsetto and swaggering beats of “Forgive Me” take over. The record then slides smoothly into the sensitive yet strong message of independence in “Baby Girl” as the duo diverts from the tween touches of their sugary-sweet pop stylings to create a detailed, inventive soundscape.

On “Do It,” in collaboration with Scott Storch, Chloe x Halle’s mature voices float easily into stories of romantic intrigue and cheating men on “Busy Boy” and “Tipsy” respectively; the juvenile tones appearing at odds with the rest of the production.

They bristle with excitement on the dreamy expanse of the title track, crafted to perfection by UK house duo Disclosure. They then move smoothly into the limited vocal guest spot appearing in the form of Rae Sremmurd’s Swae Lee on “Catch Up.”

Ungodly Hour gives each of thirteen tracks enough space to breathe and branch out. The ethereal vocals mix with a lyricism that flits between gentle and tough, thus offering up an overall nuanced record.

The spacious feel of the album gives the duo room to experiment, as seen on Motown-tinged “Don’t Make It Harder on Me.” The production reaches its peak with the vulnerable and minimalistic interlude “Overwhelmed,” a track that sums up the helplessness of the times we live in.

On “ Wonder What She Thinks of Me,” the Bailey sisters hone in on their vocal strength once again as the gospel-esque instrumentals envelop them. In direct contrast to that track’s soaring stylings is closing number “ROYL.” It’s anthemic and speaks volumes of the duo’s vocal range as they glide from rich melodic deliveries to a fun, immersive club song.

Equally catchy as it is hauntingly beautiful, Ungodly Hour – which the Bailey sisters delayed in solidarity with the Black Lives Matter movement – pairs the duo’s penchant for experimentation with a newly introduced eye for detail to offer up a record that comes together in a show of strength, maturity, and capability.