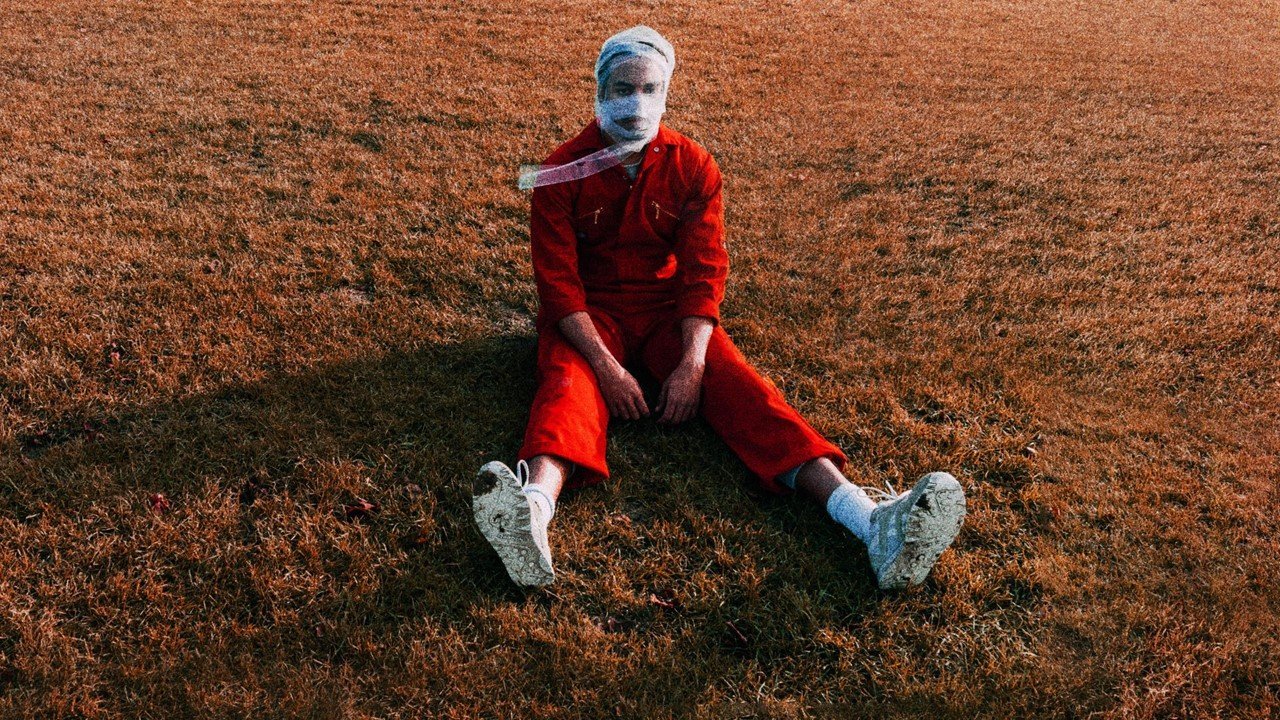 Taking cues from the meandering R&B of artists such as Frank Ocean and Childish Gambino, simon.a melds it together with the exploratory instrumentation of acts like Nils Frahm. The East London-born artist thus brings with him a wholly realized sound – one that’s completely self-written, self-produced, and self-engineered.

His EP, Way To Go, sees him expose his inner demons in a self-analytical and exploratory five-track release. The title itself is a play on words, with simon a. congratulating himself with a “way to go!” whilst simultaneously acknowledging that he still has some way to go.

“In a Hall of Mirrors” rounds off the EP with a distorted piano, synth and drum track over a hazy vocal delivery in which simon a. reflects on his self-care and the way that others have treated him over the years. His voice is a clear falsetto throughout, refreshingly in his British accent. “After all this time you wouldn’t think I’d end up chasing gravel that you stepped on, that just ain’t the way” is the hook of this song, perfectly encapsulating the absurdity of unrequited love. It is this lyric that rings out as the EP ends, along with a melancholic-sounding piano chord.

Whilst the EP includes five brilliant, standalone tracks, what strikes most about the release as a whole is the sense of a journey throughout. simon a. takes us on a well-crafted odyssey through the anxieties and conflicts which reside in his own head during this release, tying it to a beautiful and satisfying finish by the end of the five tracks. It’s a remarkable feat of planning and preparation and leaves us wanting more from this innovative artist.