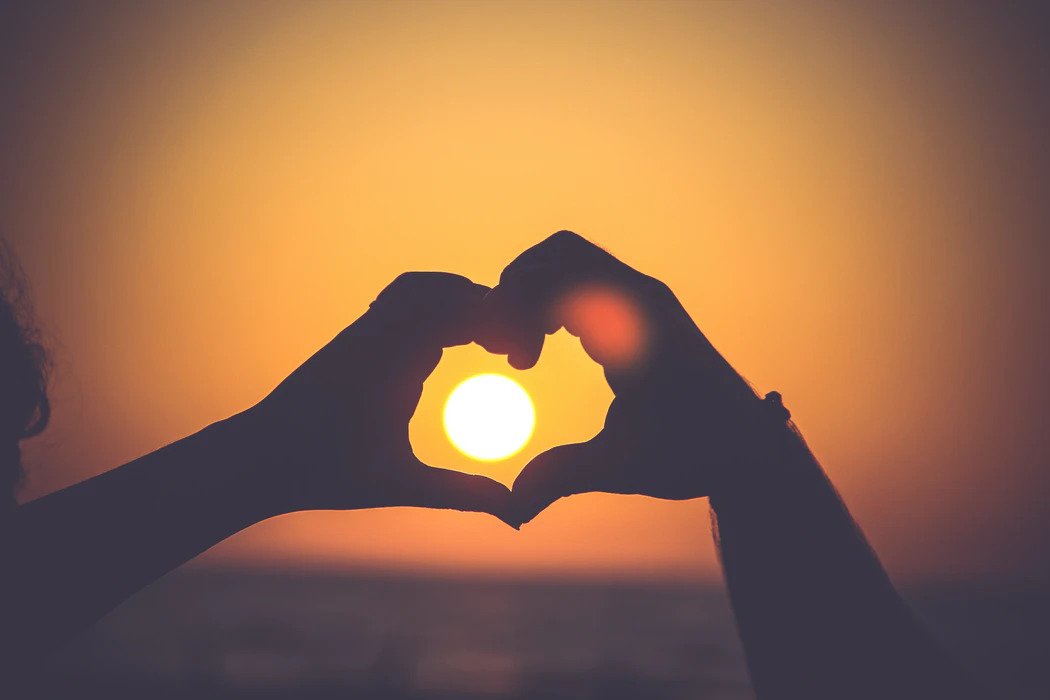 Songs To Get You in the Summer Mood

Whatever the weather outside, sometimes you need a playlist to put you in that “sunshine-y” mood. Perhaps there’s a holiday you’re planning for, maybe you need something to distract you from the rain, or you could be reminiscing about vacations passed. There are hundreds of reasons for needing that sound of sunshine and when you need something to get you in that holiday mood, there’s nothing better than this collection of holiday hits.

Beach Boys – Good Vibrations (1966)
Few songs have aged as well as this track. The Beach Boys managed to produce a timeless crooner/surf/summer masterpiece with this one, but it didn’t come cheap; $50,000 to be precise! Thankfully all of the money paid off and this cacophony of complex key shifts, time signature changes, and skillful musicianship netted them immediate number ones in multiple countries around the world. Heralded as one of the most accomplished (and the most costly) pop songs of its time, this joyous piece is the perfect soundtrack to any sunny summer holiday.

Katy Perry – Waking Up in Vegas (2009)
If a wild weekend is your idea of the perfect holiday, then Katy Perry’s “Waking Up in Vegas” is bound to get you in the mood for traveling. This song perfectly encapsulates the saying “what happens in Vegas, stays in Vegas,” as the two protagonists piece together what happened the night before. For those who can’t quite get their hands on a plane ticket, sticking on this song and playing a few rounds of online poker might help you to feel a little closer to the action. Even better, if you really want to stretch your money further then there are plenty of sites that offer new sign up deals.

The Lovin’ Spoonful – Summer in the City (1966)
From the opening chord of this song you know you’re in for a rip-roaring time. Not everyone is after a beachy break and The Lovin’ Spoonful reminds us of the best of a hot city trip. Their lyrics were always hugely evocative, with the line “all-around people looking half dead, walking on the sidewalk, hotter than a match head” perfectly capturing the burning hot city streets. Even though the verses are delivered in rapid succession, almost fired at you, there’s enough of a pause to understand the dichotomy between the city burning up in the day and coming alive again at night. This one is for cool cats, who aren’t afraid of getting a bit hot.

Lennon Stella & Charlie Puth – Summer Feelings (2020)
Basking in the best of Venice Beach is what this song is all about. Whether you’re in the upscale residential area, strolling down the boardwalk, or soaking up the atmosphere on Muscle Beach, bohemian spirit oozes out of this LA playground. Stella and Puth’s vocals work perfectly together, as you imagine the singers in the midst of a holiday romance. The summery synths combine with a rigid snare to produce a tune that’s definitely designed for top-down cruising.

Bill Withers – Lovely Day (1977)
Those that need a song that will conjure up some instant sunshine should look no further. Bill could always be relied upon to bring a smile to the face and joy to the heart and perhaps his most famous song, Lovely Day, is no exception to the rule. Soul has an unparalleled way of tugging at the heartstrings and this song encapsulates everything that is wonderful about the genre. When you team such beautiful lyrics with a deep and powerful voice, you’re bound to get a classic love song. So powerful in fact was Bill’s voice that he made a record by holding the final ‘day’ note for 18 solid seconds, the longest ever in a US top 40 single.

Wham! – Club Tropicana (1983)
A package holiday isn’t for everyone, apparently, it wasn’t the thing for Wham! Club Tropicana was written to poke fun at the ‘naff’ package holidays that had become so popular over the past few years. In a somewhat hilarious twist of fate though, Wham!’s tongue in cheek song was adored by exactly the resorts they sought to ridicule and is now a mainstay at any package holiday disco. Even ‘serious music only’ fans can’t help but tap their feet to this one, it’s over the top in all the best ways and we’re so here for it.

Bob Marley and the Wailers – Sun is Shining (1971)
Some people like the energy of the package holiday disco, others like the total lack of exertion required to soak up some sun and properly relax. Different holidays suit different people and if your idea of hell is “Club Tropicana” or “Waking Up in Vegas,” then perhaps a cocktail on the beach in the sunshine with this classic summer tune playing, is a little closer to heaven. The king of mellow, Mr. Bob Marley hit a new level of chill when he recorded this track. Warm and wonderful tones murmur throughout this song from the Wailers, with the occasional haunting whine from Bob himself piercing through the chorus. A true masterpiece in serious relaxation.

Guns N’ Roses – Paradise City (1987)
Need jolting out of that “Sun is Shining” induced slumber? You can’t do much better than “Paradise City.” So often proper rock anthems don’t get a look into the summer playlists, but this one fits just perfectly. A firm favorite with every karaoke rockstar, “Paradise City” combines catchy lyrics with face-melting guitar solos – always a winning combination. It is almost impossible to listen to this all the way through without pulling out your air guitar, so embrace it in all its rock and roll glory.

Ella Fitzgerald & Louis Armstrong – Summertime (1957)
Although a summer holiday is wonderful, this song is a reminder that it’s not within reach for everyone. This song was originally written for the stage, where it was performed by an impoverished mother to sing her child to sleep. She talks of a beautiful world, where the child has glamorous, successful parents and there is abundance all around them. There have been many reincarnations of this song over the years because it is just so hauntingly beautiful. Perhaps the duo that does it best though, is Ella Fitzgerald and Louis Armstrong – the mother and father of jazz. Although knowing its roots creates a sense of melancholy to this track, two of the most iconic voices bring a soothing edge that demands to be listened to.