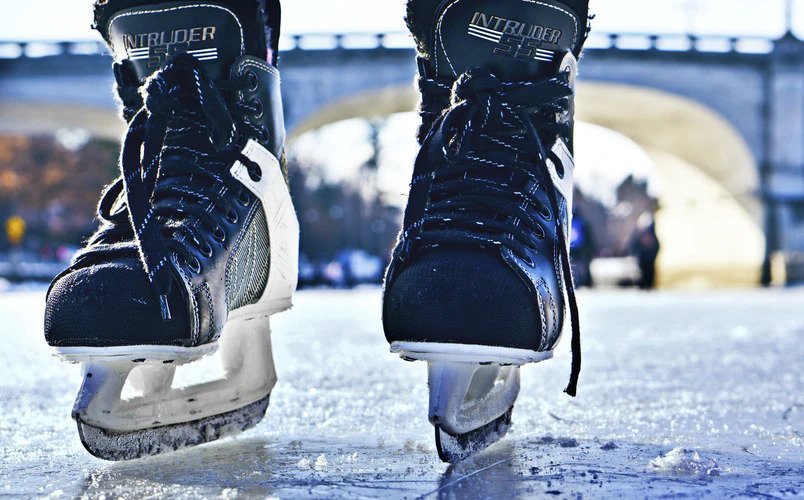 Countries and Their Obsessions

Every country has unique and fascinating aspects of their culture. When you travel around the world, you find that every location has things that make them feel different and refreshing. From their traditions to their food and music, there are many special things to appreciate about all of the countries out there. As you learn more about different cultures, you’ll find that every place has at least a few obsessions that make them stand out. Here are a few weird and interesting trends worth discussing.

When you think of Canada, the snowy country at the top of North America, it’s almost difficult to not immediately think of Hockey. As the country’s national sport, it is interwoven into the history and traditions here. During the brutal winters, Canadians would stay active and make the best of the season by strapping on skates and playing this sport on the frozen ponds and lakes, birthing the internationally beloved game that has spread to faraway places like Russia, the Czech Republic, and Sweden. Not unlike baseball, hockey can be a sport that revolves around the statistics and scoring potential of the individual players. This has turned many fans into statisticians pouring over the details of players and their teams. Many hockey fans enjoy testing out their knowledge on sites like GT Bets that offer a $500 bonus to new players.

From humble beginnings, the game of chess has spread to a worldwide pastime and measure of logic and pattern recognition. While many countries like Russia and China demonstrate a reverence for the game, few take it to the extreme that Armenia is known for. As part of the public education system, children are actually required to learn chess in school alongside all of the usual studies. They are the only country to have this requirement. Skills in the game are considered highly desirable and reflect positively on the country. This has led to Armenia producing some of the best chess champions in the world like Gabriel Sargissian and the #7 rated player in the world, Levon Aronian.

In Taiwan, a unique and attractive craze has taken over. Most people are familiar with the claw machines that dispense prizes, you can find them everywhere from arcades to theatres. While they are a common sight in many countries, in Taiwan they have become a cultural phenomenon. It’s reported that there are over 9000 arcades dedicated solely to these machines in the country, dispensing everything from candy to electronics and of course the classic stuffed animals. Initially thought to be a fad, they have proven themselves as a permanent fixture here, appealing to children and adults alike. The ecosystem surrounding these machines is fascinating, as it has launched many new entrepreneurs looking to cash in on this craze and make passive income.

If you ask any video gamer anywhere in the world, they will tell you that South Korea is the #1 place for Esports. While the western world is still building the communities and infrastructure, South Korea has already partnered with top corporations and become the biggest Esports market in the world. Here, professional Esports players are celebrities and are paid well as individuals or teams with real sponsorships. This is on top of any prizes from tournaments. Many people in the younger generation look at gaming as the best career to get into, whether that is competitive playing or streaming for entertainment. From the dark lit computer gaming cafes of the 1990s to now being shown on prime time Korean television, this culture has grown immensely and is not slowing down anytime soon.

If you take a look inside the convenience stores and gas stations of Iceland, you will notice that over 75% of the candy available has black licorice in it. The history of Iceland’s love for licorice goes back generations and is a result of their geographic location. Iceland, as the name implies, is a cold and harsh climate that does not make agriculture easy. With neighboring countries an ocean away, and strong taxes and restrictions on imported goods, there weren’t many options for citizens to get their needed sugar rush. The solution was to grow the sweet licorice plant, known for its ability to thrive in cold climates as the root of the plant is the harvested part. Nowadays, the country’s love for licorice candy is as strong as ever, with it being mixed together with chocolate, ice cream, fruits, and every other type of treat you can imagine.