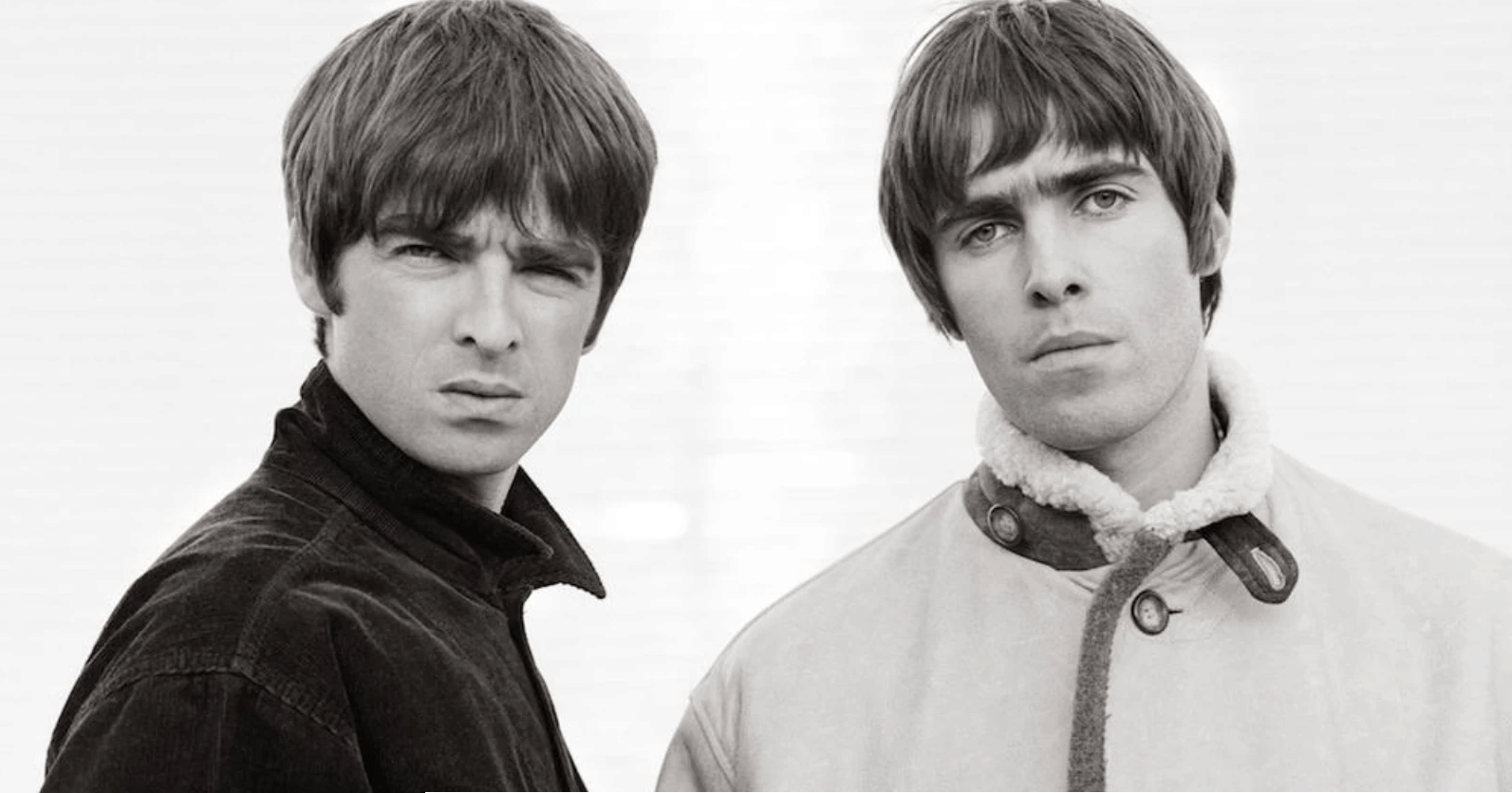 Why “Don’t Stop…” Works in a Post-Oasis World

Who would’ve thought that the world would ever get to hear another fresh Oasis track in the year 2020?

It’s perhaps yet another sign of the crazy times we live in, that the release of a once assumed lost demo would suddenly make its way onto digital music platforms. “Don’t Stop…” made a short appearance on a soundcheck recording in 2009, right before the band split up for good.

The track is interesting in many ways. First of all, it’s an unpolished demo, rather than a full studio recording. Secondly, the track mainly features Noel’s vocals, rather than Liam’s – giving the track a completely different feel. Rather than the raspy drawl that characterizes so many of Oasis’ songs, there’s a lightness to the track here that helps carry the wistful message. It’s a raw, melancholic track that still packs a punch, even though it doesn’t have the brash rowdiness Liam Gallagher brings to Oasis tracks.

Noel said of the release that he’d stumbled upon the song while deep cleaning his house during quarantine:

While it seems that putting out an Oasis track would require the approval of more than just Noel Gallagher himself, it wouldn’t be a real Oasis release if it didn’t include another spat between the brothers. Liam Gallagher made it clear on Twitter that the track was not up to his liking, because it was missing something – him.

It’s a fair point, but the track explicitly mentions it’s only a demo. Given the fact Noel Gallagher used to be the main lyricist, it’s not surprising that he would also be the one recording the demos. And it’s because Noel used to hardly feature in the mix on Oasis tracks, that the song suddenly stands out even more in this post-Oasis world. It almost feels like a little taste of what could’ve been.

And it couldn’t have arrived at a better time. The lyrics confront what happens in the aftermath of something coming to an end, urging the listener to keep smiling: “Don’t stop being happy / Don’t stop your clapping / Don’t stop your laughing”.

These days, we’ve had to confront our own freedoms that we so often take for granted. And in this new world where we all keep our distance from one another, to ensure each other’s safety and health – it’s nice to have an uplifting song to listen to. It’s even nicer to have that song arrive in the form of a band you’d long considered part of the past.

It’s why “Don’t Stop” works so well in a post-Oasis world. We are allowed to be sad and melancholic about the fact we’ve had to (temporarily) leave things behind in the past. But we shouldn’t stop living our lives, just because circumstances have changed. As Noel sings in the first verse: “While I’ll be gone don’t stop dreaming.”

The world doesn’t stop being your oyster, even though it’s become a liminal space. It just means you need to search a little harder to find those pearls, while you appreciate the ones you had in the past.