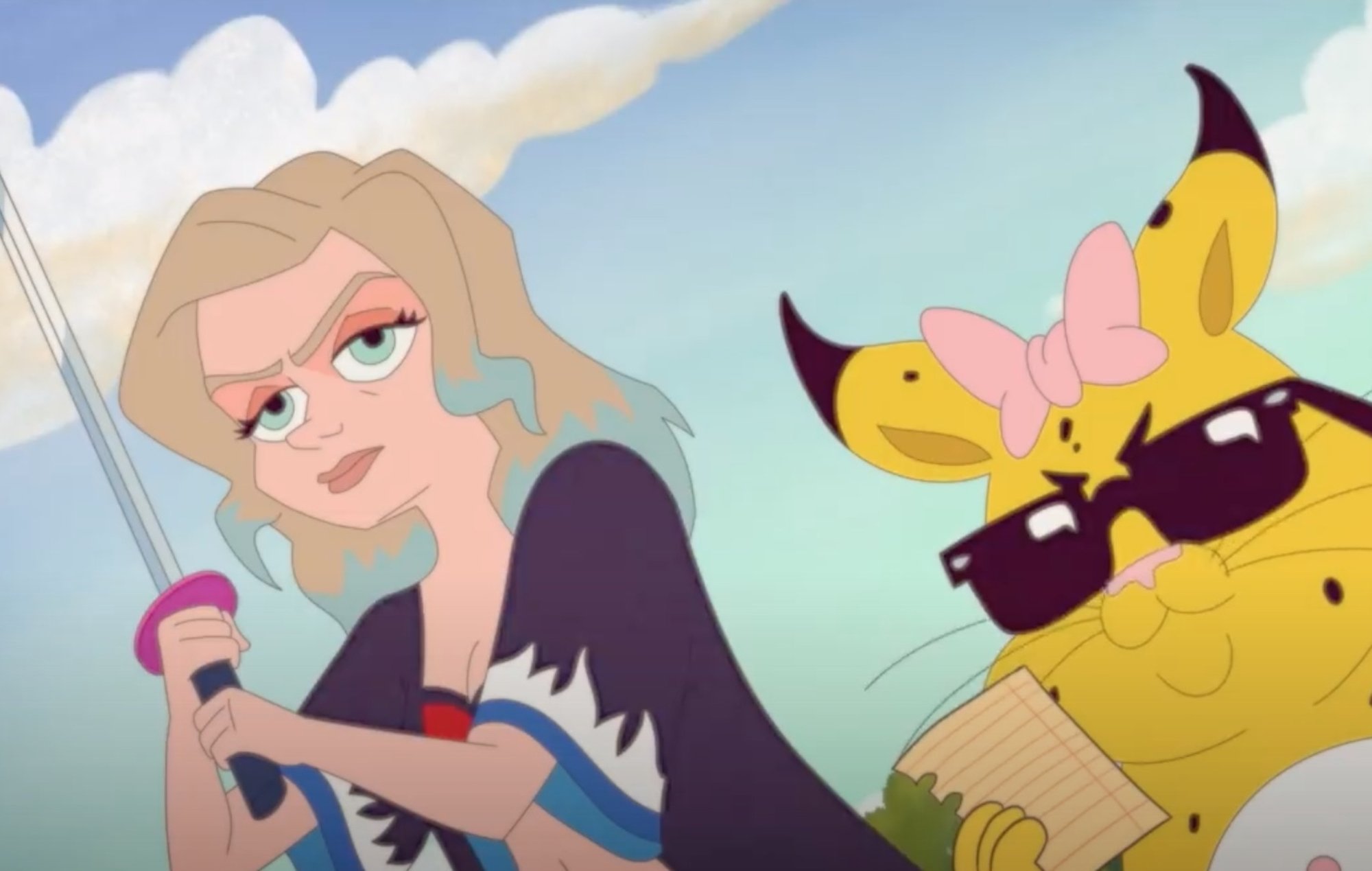 The new track, written by GRAMMY Award-nominated artist Tove Lo and Elvira Anderfjärd is about the complexity of breaking up with someone who hasn’t been good to you. Regardless of how someone treats you, the end of the relationship brings forth mixed feelings of sadness, anger, and a big relief. But Tove Lo subverts this heartbreak, showing that it can also give you power if you allow it.

The electro-pop song is accompanied by an action-packed animated video by Venturia Animation Studios and dreambear productions. The visual blends risqué elements with tinges of vengeful violence, managing to be hilarious and horrifying all at once, elevating the already anthemic, empowering track even more.

The video takes you through the journey of a heartbroken woman taking back the power in the most bizarre way possible. Armed with a sword, she visits ex-lovers, seduces them, and then proceeds to kill them. A bit macabre, but relatable to anyone who’s going through the betrayal and anger of a breakup.

With a simple but catchy chorus – “I’m sadder,I’m badder, I’m cooler yeah”– the track is easy-going in terms of lyricism but Tove Lo still makes an impact when her sultry, sweet vocals as she sings “Heartbreak pays bills/ You lose, I win.” She goes on: ”Love a good cry in the night/ Just do it for me, come to my pity party/ Done with my pride, out of mind, I just wanna be dramatic tonight and make the song about me.”

Just as enigmatic and empowered as the rest of the songs on Sunshine Kitty – which featured top-rated cast of collaborators and guests including Kylie Minogue, Jax Jones, ALMA, MC Zaac and Doja Cat – “sadder badder cooler” is a pop gem and an earworm melody that can help anyone get over heartbreak.