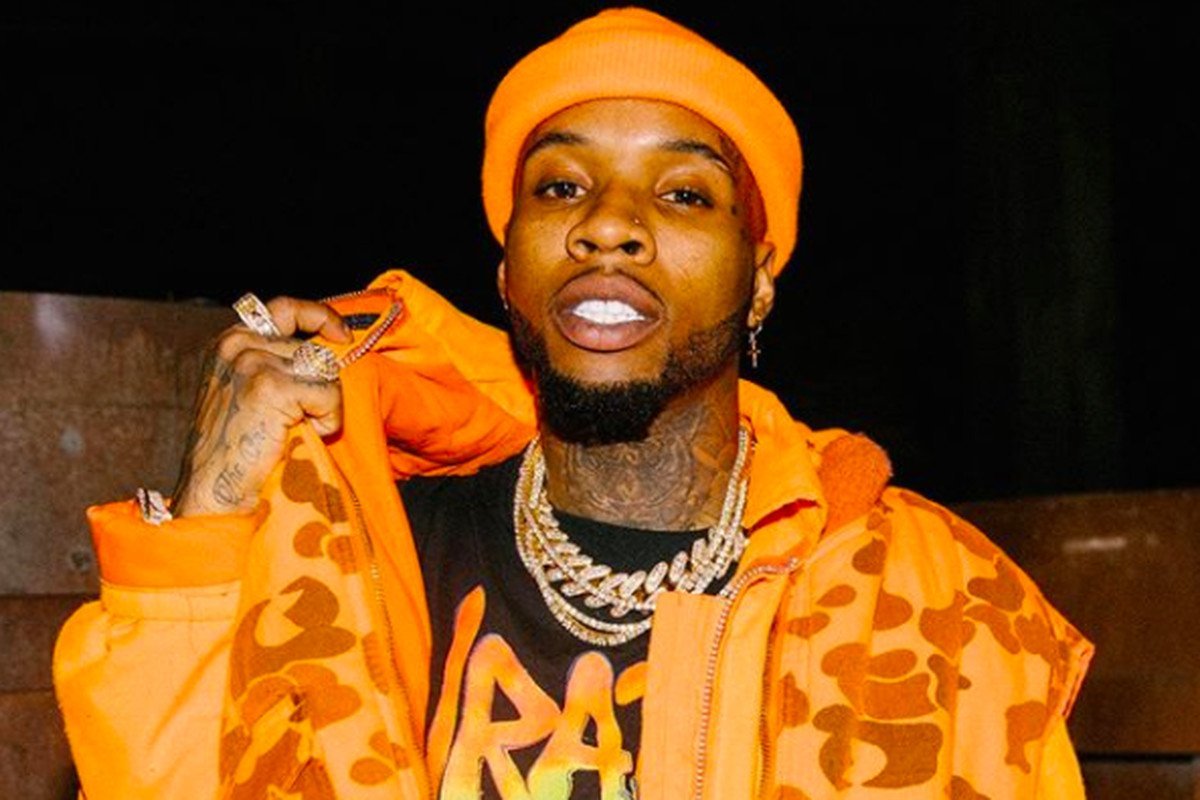 It seems no one has had a more bountiful quarantine then Tory Lanez. The singer, rapper, crooner, Instagram live radio host, and comedian now extends his run with a perfect intro to summer in new single “Temperature Rising.”

In the last few months, Tory Lanez has:

The last being the seemingly most exciting, as he claims he was waiting to release his best music until after he got out of his major-label deal. If “Temperature Rising” is a sign of what’s to come, this summer could be ‘Tory Season.’

“Temperature Rising” comes in with booming 808s fused with a soulful R&B sample marinating in the background. Lanez gets into his melodic bag that we have come to love him for with tracks like “Luv” and “Jerry Sprunger.” He smartly lines up the song’s steamy lust scene with the beginning of the hotter months. Lanez begins the song with what feels like the hook until you realize a few lines in that it is just the verse. This fakeout proves to be a clever tactic as you hear the real chorus at the 00:46 mark as he sings, “Temperature risin’/ Makin’ love slow.” This melody is what makes the song repeatable and a perfect addition to any summertime playlist.

Coming off a more rap focused and hardcore project in The New Toronto 3, its refreshing to hear Tory switch up his pocket. One of Lanez’s many signature styles at this point is when he does a modern homage to 90’s R&B. “Temperatures Rising” is a simple lyric with a hooking melody that sounds current with the arrangement yet still nostalgic. You want to listen to the track poolside with your friends and potential summer hookups. Lanez has zoned in on the hope we all feel that this could be a reality as we come out of the Coronavirus quarantine.

Tory Lanez music generally falls into three categories, flex, heartbreak, and feel good. For those of us who wanted an easy listening song going into June and vibe with Lanez’s feel-good side, “Temperature Rising” shines through like a sunbeam into a dark room.