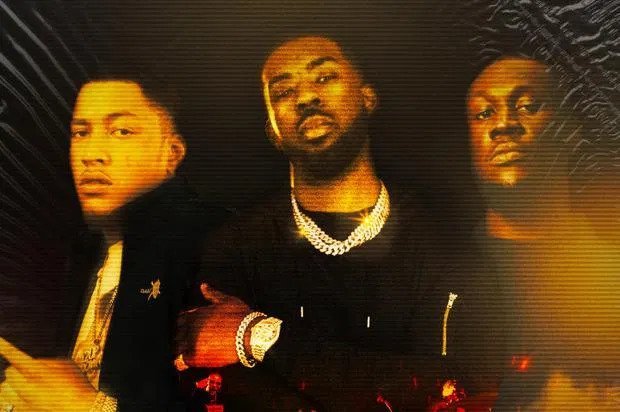 Tion Wayne links up with some very special guests on “I Dunno.”

North London rapper Tion Wayne is undoubtedly one of the most exciting artists in the game, and his new single “I Dunno” ticks all the right boxes. On the track, he has enlisted the help of rising East London rapper Dutchavelli and superstar Stormzy. The track armed with grittiness and flow makes it a sure-fire summer hit, and it’s Stormzy’s verse in particular that has got everyone talking.

It has been a while since the world heard from Big Michael after he deleted his social media accounts back in February, but rest assured as by the sound of things he’s doing bigger and better than ever. On the fast-paced and confident feature, Stormzy solidifies his star status and proves to doubters to how skilled of an MC he is really is. His opening line, represents the rest of his self-assured and boastful verse and it’s clear that he’s taking no prisoners: “Is he sending for me? I dunno / What them boy there sell first week? I dunno (Boy, boy) / When they ask for the fee let ‘em know that it’s 1.5 for the headline show.”

The lyrics have not gone unnoticed, with people speculating that Stormzy is taking shots at fellow rapper Chip, who is “alleged” to have referenced him on his Skepta and Young Adz collab “Waze” with the following lyrics:

Round here we don’t hear you’re a king, man will take your throne (Yeah) /  Piss on your forehead, know your role / With cold splitters you ain’t never been toe for toe (Fool) / Step in the ring, get shown the ropes (Fool) / Tell me what, you believe in God (Ha) / Kill ‘em off, that’s a holy ghost (Brr.)

Beef or no beef.  Seeing the unity of these three artists, each in different stages of their career and hearing them deliver their verses so powerfully and hungrily is only proof of the talent that exists within the UK scene.