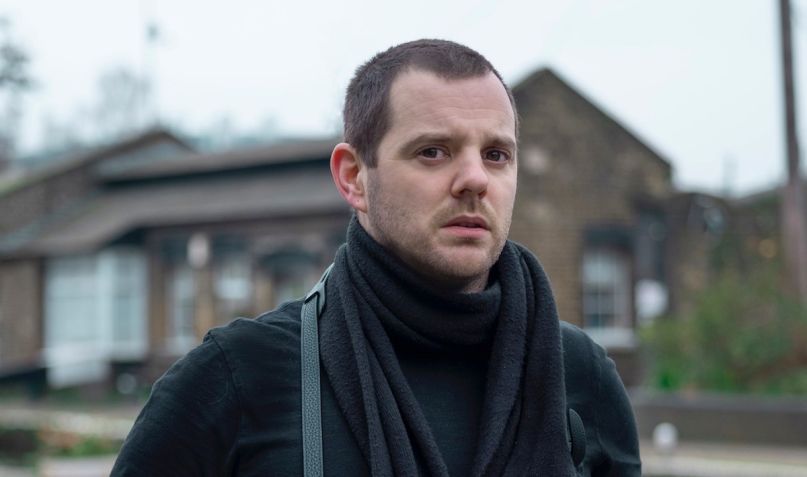 The Streets – Where The F*&k Did April Go

The Streets has revealed “Where The F*&k Did April Go,” the latest song from the upcoming None of Us Are Getting Out Of This Life Alive mixtape, due to release on 10 July.

“Where The F*&k Did April Go” is, as you can probably guess from the title, a song about quarantining and feelings of helplessness and pointlessness. However, despite the morose subject matter, Mike Skinner’s wordplay is, thankfully, alive and well. In fact, it’s arguably his best writing for a while.

“Philosophy and history/ Kant said to be is to do/ Nietzsche said to do is to be/ Frank Sinatra doo bee doo/ We’re all in this together’s the caring headline of an airline/ Try said that when your suitcase weighs 3 kilos over,” Skinner raps over the melodic, piano-driven beat.

However, it’s Skinner’s pondering on the pointlessness of life during coronavirus that hits hardest.

“Like Nines we’ll fly out Inter Milan/ Four months older and bored stupid/ But now you’re a model on Instagram/ And I’m a soldier on Call of Duty.”

The contrast between the beat and Skinner’s lyrics is, as is often the case with music from The Streets, excellent. The piano rises and falls like any good Balearic house banger. The beat is skippy, with snares and hi-hats missing a beat every so often to keep you on edge.

If we weren’t all stuck inside, and the song wasn’t about being stuck inside, “Where The F*&k Did April Go” would likely be an instant summer classic, played in beer gardens and at festivals up and down the land. As it stands, though, it will be played on Bluetooth speakers in back gardens. It’s a shame, but at least we’ve got new material from The Streets to see us through the summer.

“Doctors posted in my dreams/ Gathering storms brew at sea/ Not for nothing am I doing nothing/ Gathering thoughts for a new me,” Skinner raps in the final verse. It’s a welcome reminder that coronavirus will pass and, while the world will never quite be the same, it might, hopefully, be a bit better.