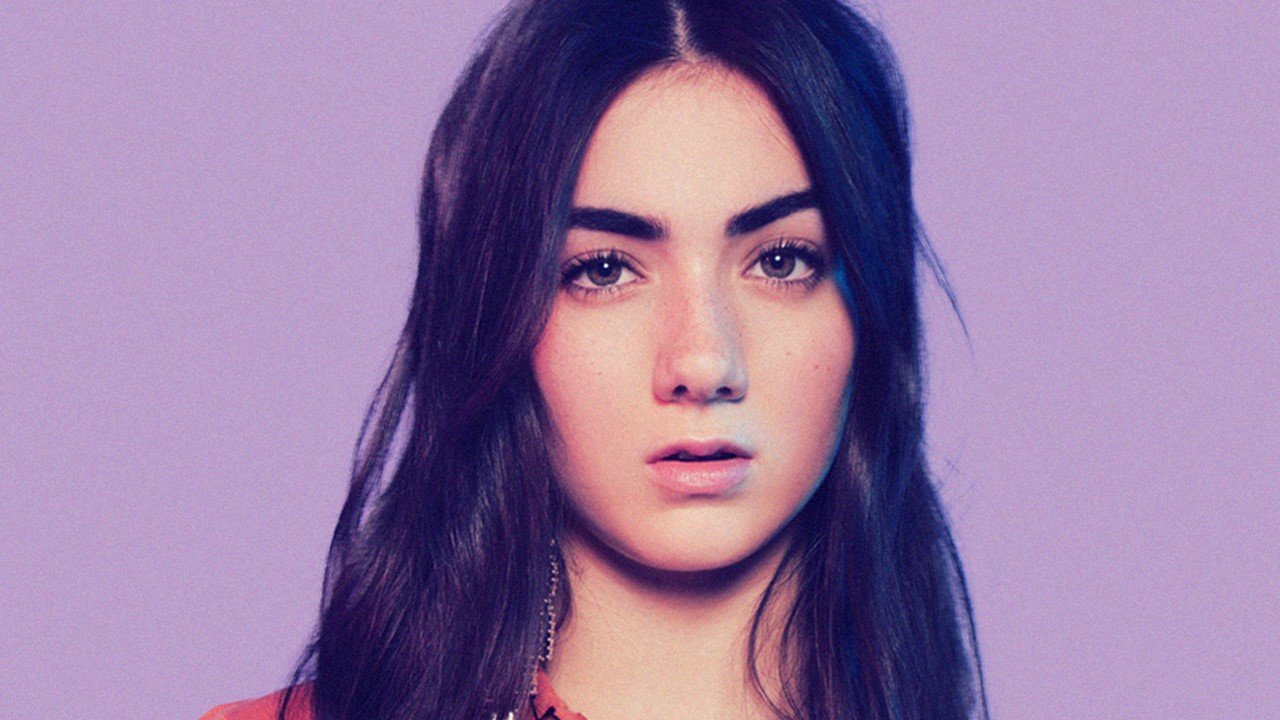 Ready-made for the club, KEHLI’s electro-pop number, “Hypnotized,” shimmers with house influences and has a distinct 80s texture.

Speaking about the new song, which is due for official release tomorrow, KEHLI said: “I recorded ‘Hypnotized’ last summer in London and I’m excited to finally release it! People experience love at one point or another and this is one interpretation of that feeling. The song has such an upbeat, uplifting energy to it and I hope people enjoy it as much as I loved making it.

Mostly though, I hope it brings a little fun and happiness to everyone’s quarantine situation as the world goes through such a dark time at the moment with the pandemic. As we go into the summer months and need to remain in quarantine, people are going to need something to uplift them and I hope this helps even in a small way to give an element of fun and positivity to anyone that hears it while listening at home!’’

The danceable track is KEHLI’s first release this year, following “Believe It” and “One Last Kiss” which both dropped in 2019. Despite only having a handful of songs to her name, KEHLI is destined for great things.

Listen to “Hypnotized” for the first time below: