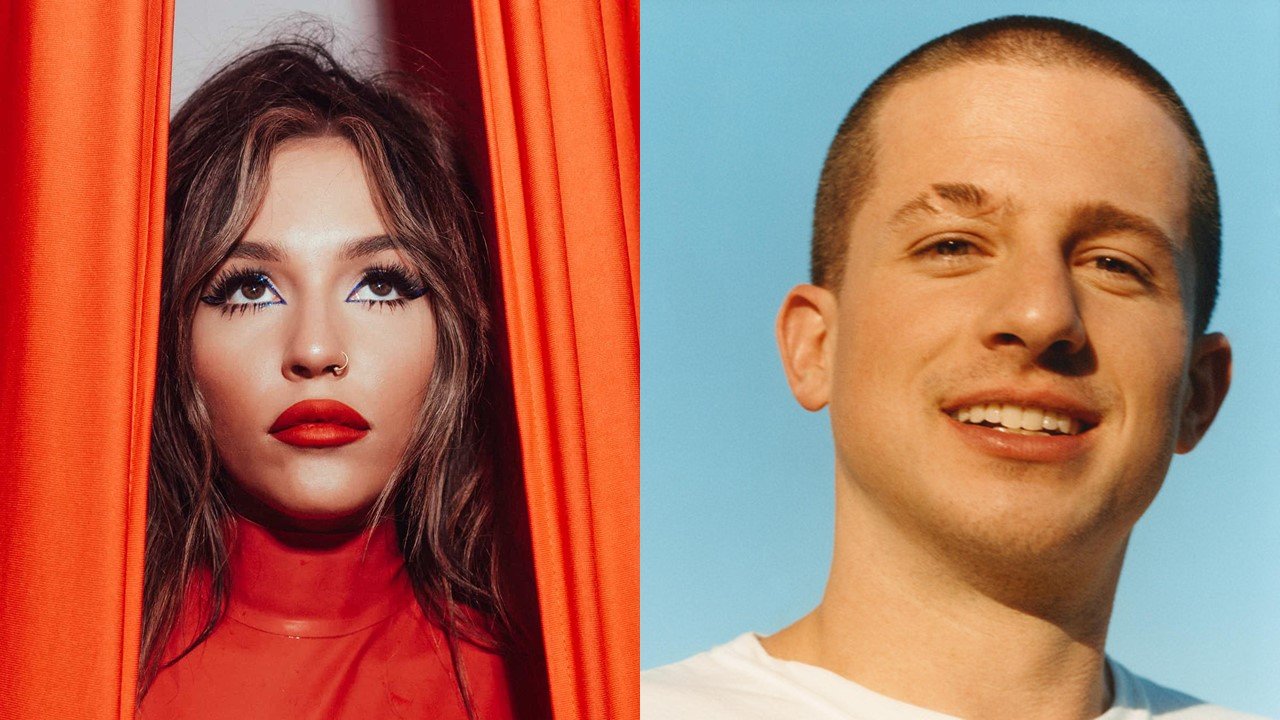 Produced by Invincible (“I Like It” – Cardi B), “Summer Feelings” is the feel-good, groovy lead single from the incredibly diverse SCOOB! THE ALBUM – which dropped on May 15 – featuring an array of top artists and rising stars including Jack Harlow, Galantis Feat. Faouzia, R3HAB Feat. A R I Z O N A, Pink Sweat$ and so much more.

The track gives off an authentic disco-feel and invokes a sense of nostalgia – in line with childhood memories that most listeners would relate with Scooby-Doo – while also urging everyone to get up and dance. Layered over an anthemic soundscape and catchy beat, the collaboration between the two musicians is a fruitful one with  Lennon Stella’s clear, bold vocal stylings playing off Charlie Puth’s typical husky, laid-back timbre with ease.

The sunny, fun vibe of the track is a much-needed reprieve from the lost summer of 2020 as the singers alternate with the simple but effective lyrics: “Hey (Yeah), I’m in my summer feelings/ And I, I’m trying to keep the cool/ Wait (Uh), here in my summer feelings/ And I found a place in me that I never knew.”  Puth and Stella’s combined vocal prowess helps to conjure up vivid images of warm, lazy summers spent kicking it back it with friends; you can’t help but play it on loop as you let the “summer feelings” wash over you.

SCOOB!, which is available for both Premium Video on Demand and premium digital ownership on Friday, May 15th  boasts a star-cast of Zac Efron, Gina Rodriguez, Amanda Seyfried, Mark Wahlberg and more as the voices of the Scooby-Doo gang. In contrast to the distinctly modern touch of “Summer Feelings,” release day was celebrated with an official video for the album’s epic pop-country collaboration, “On Me” by Thomas Rhett and Kane Brown Feat. Ava Max.

“Summer Feelings” is the perfect track to bring a surge of comforting memories as well as satiate your summer vacation wants during the quarantine.