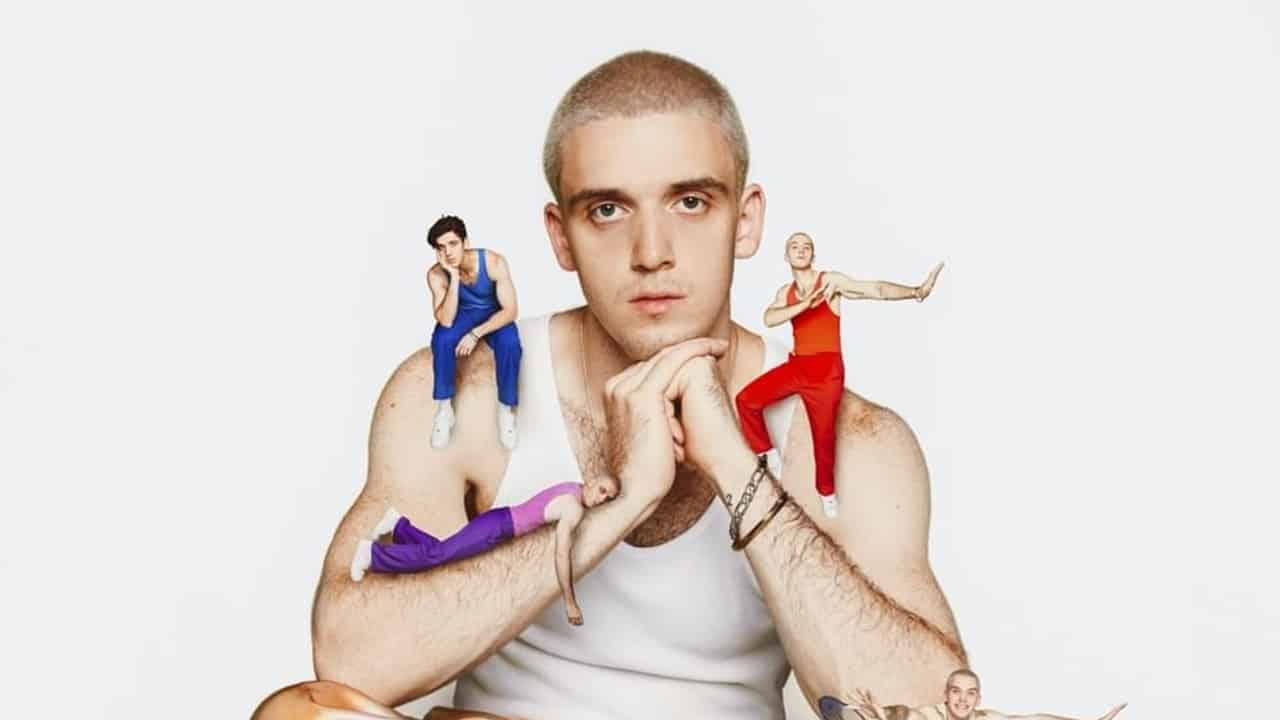 Two months after the release of his debut album, ~how i’m feeling~, singer-songwriter Lauv (a.k.a. Ari Leff) has dropped a collection of 11 tracks as a follow up to the album, titled ~how i’m feeling~ (the extras). The surprise record features acoustics, stripped versions and remixes of various songs from the debut album, as well as brand new track “Love Like That”, announced just a few days before release.

Sharing on Instagram, Lauv said, “i love this song so much and i honestly can’t remember why it didn’t make the album but none of that matters anymore cause it’s OUT NOW.”

“Love Like That” starts off as a raw acoustic version and picks up in the second verse, building to a soft pop number that is singe-able and sway-able without shaking the room.

The track sees Lauv sharing his experiences of receiving unconditional love that he feels like he doesn’t deserve and can’t reciprocate. From the sounds of it, the giver of this love is not in a bad headspace, showing genuine concern for Ari and singing in the shower. But Lauv as the downtrodden receiver seems rather overwhelmed by the attention and positivity.

There are two key perspectives of this conundrum. You can’t help but feel like the giver of love just doesn’t understand the situation of the receiver, but you also can’t help but feel like the receiver is just feeling sorry for themselves. This kind of relatable duality could be interesting to explore, however, Lauv decides to hold his stance as the self-pitying receiver, with not enough energy to try and understand but just enough to just wish he could.

Although the track is essentially just 3 minutes of moping, the singer is quite well known for vocalizing his sadness and loneliness, so the vulnerable subject matter is probably no surprise. Also similar to previous tracks, the positivity and happiness of the song can be found in Lauv’s enticing vocal range, as well as the harmonies and beats that build as the song progresses.

“Love Like That” isn’t a groundbreaking track, both for the singer himself and for music overall, but it’s still one that fans of the debut album will most likely enjoy.

Lauv is currently meant to be on a world tour for his debut album, but due to the coronavirus outbreak, the singer is currently self-isolating in his Los Angeles home and has been working on demos for some new songs. Fans are advised to wait for updates on whether or not their city’s show will be postponed.