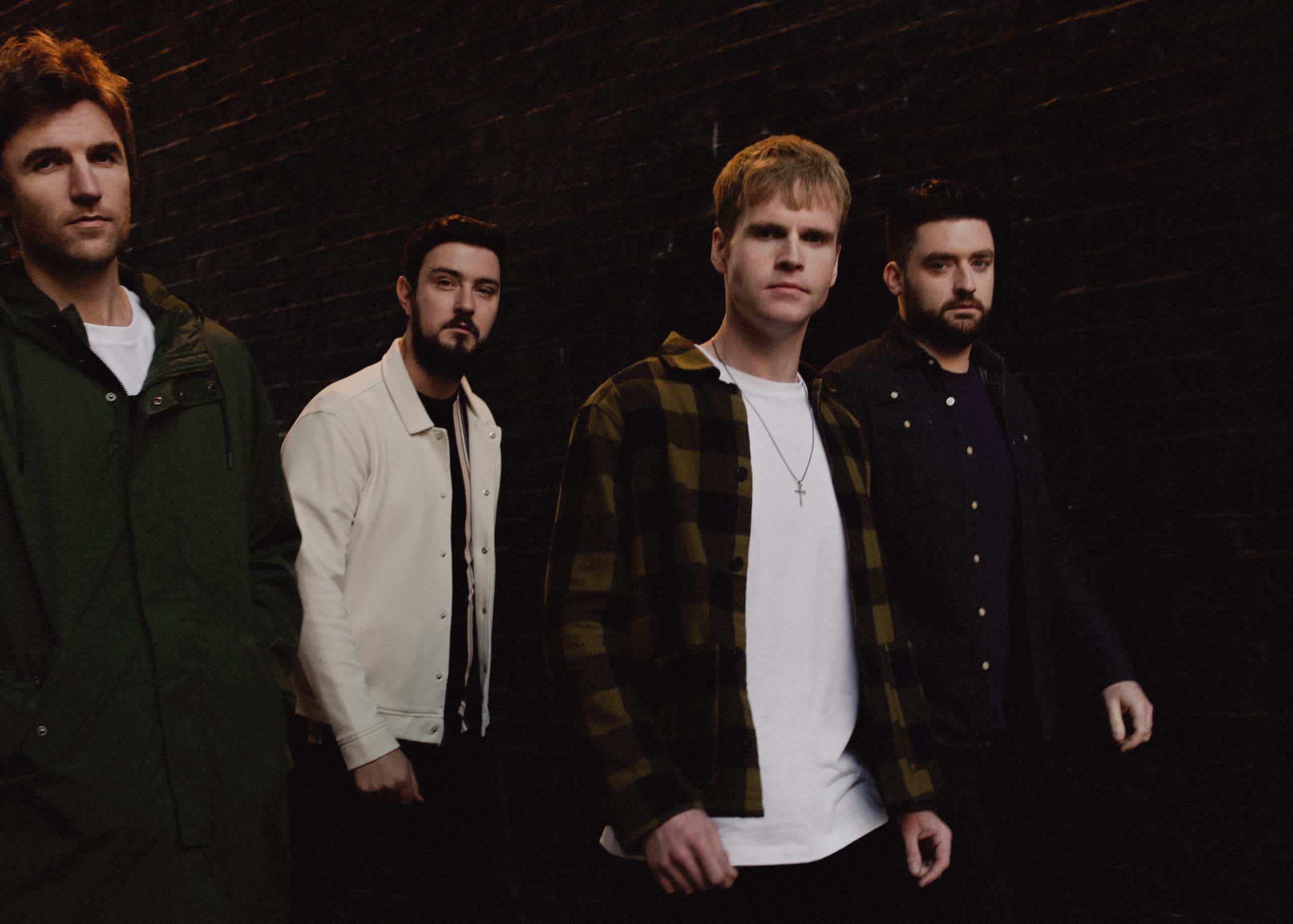 Kodaline drop new single, “Saving Grace” and keep up the momentum they’ve built with recent popular tracks “Wherever You Are” and “Sometimes.” The Irish quartet has also announced the new album One Day At A Time, due for release on June 12.

“Saving Grace” is an anthemic yet soulful offering with a soothing soundscape, poignant lyricism, and choral vocal harmonies. The track is an expression of vulnerability as vocalist Steve Garrigan’s uplifting voice hits sharp and smooth, as he sings, “ When you lose your feet, fall down to your knees/When your heart’s about to break/ I will be your saving grace”

The song is equal parts catchy and melodic as it settles over lonely hearts. The lyrics “you keep me strong when I can’t carry on” in particular is a message that everyone needs right now – the knowledge that they aren’t alone – and that’s exactly what Kodaline delivers.

Speaking of the track, the band – consisting of Steve Garrigan (lead vocals/instrumentals) Mark Prendergast (lead guitar), Vincent May (drums/percussion) Jason Boland (bass guitar) – commented: “This is a song about that special person in your life that is there for you no matter what. It’s a song that means a lot to all of us, as we all rely on people in our personal lives to be there and support us through the high and lows of our career.”

The upcoming record, One Day At A Time, is the band’s fourth album, and adds a new chapter to a career that has already encompassed three #1 albums in Ireland, two Top 5 albums in the UK, and more than a billion streams at Spotify.

Similar to the singles they’ve released so far, including “Saving Grace,” the album is full of the captivating hooks, heartfelt vocals, earworm sonics, and introspective stories – in other words, it has everything that has made Kodaline such a fan favorite over the years.

Listen to “Saving Grace” a few times to prepare yourselves for a revealing, relatable new production this June from the emotive rock four-piece.