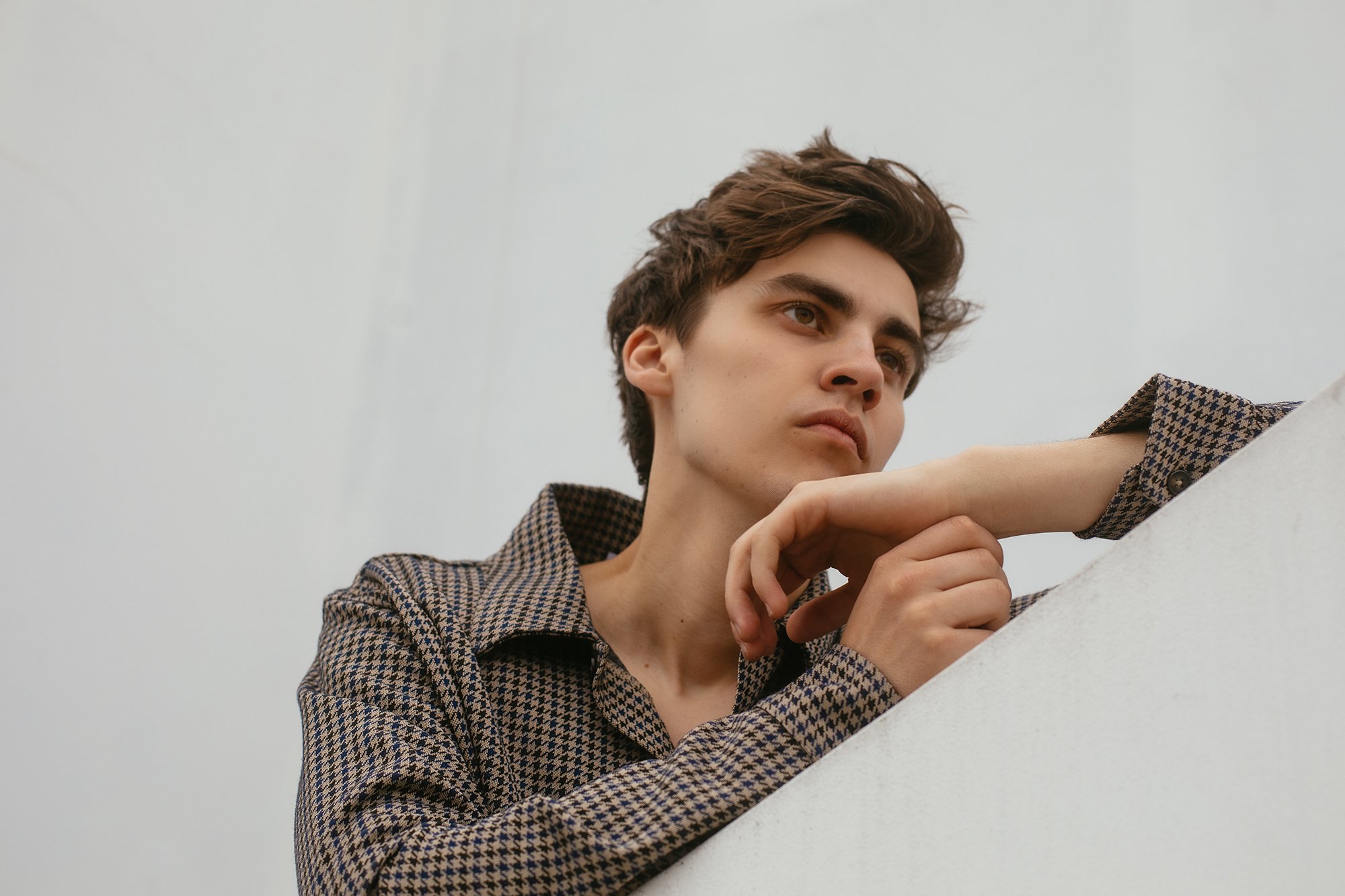 JC Stewart – I Need You to Hate Me

Rising star JC Stewart released his latest single “I Need You to Hate Me.” Premiered on Zane Lowe’s Apple Music show, the fresh track has been receiving a lot of love online and on the UK airwaves.

“I Need You to Hate Me” is an exciting track to come from such a new artist – it’s relevant, fresh, and already sounds like a hit. It appears that Stewart has outdone his previous works and released a very self-assured song.

The acoustic guitar, stark piano, and dramatic beat set the scene for Stewart’s candid lyrics about a crumbling relationship: “I’m done with all this silence, Russian roulette romances / One slip oh I could light it, just tell me this is lifeless.”
The chorus is even more heartbreaking as Stewart pleads to his lover: “I need you to hate me, baby in the worst way, oh / I need you to hate me, say it to my face I’ll go.”

JC Stewart reached out to his online followers after seeing the song’s initial success and said, “This song means the absolute world to me and I’ve been so scared to release it and let people hear it. I wrote it about a time in my life where I was missing something. I was searching for passion, explosiveness, freedom, anything really, and this was the first song that really captured how I felt.” He also added that, “I really hope you get something out of this song and that we get to have a big, sad mosh pit at some point in the near future.”

Since releasing his recent single “Lying That You Love Me,” Stewart has generated a big buzz because of a fun lockdown video he uploaded out of quarantine boredom. The video was his take on the Friends TV show theme song “I’ll Be There for You.” Jennifer Aniston shared it on her Instagram page and (as you can imagine) it blew up. The video was even shown on ABC’s Good Morning America and currently has over 5 million views.

Listen to “I Need You To Hate Me” below: