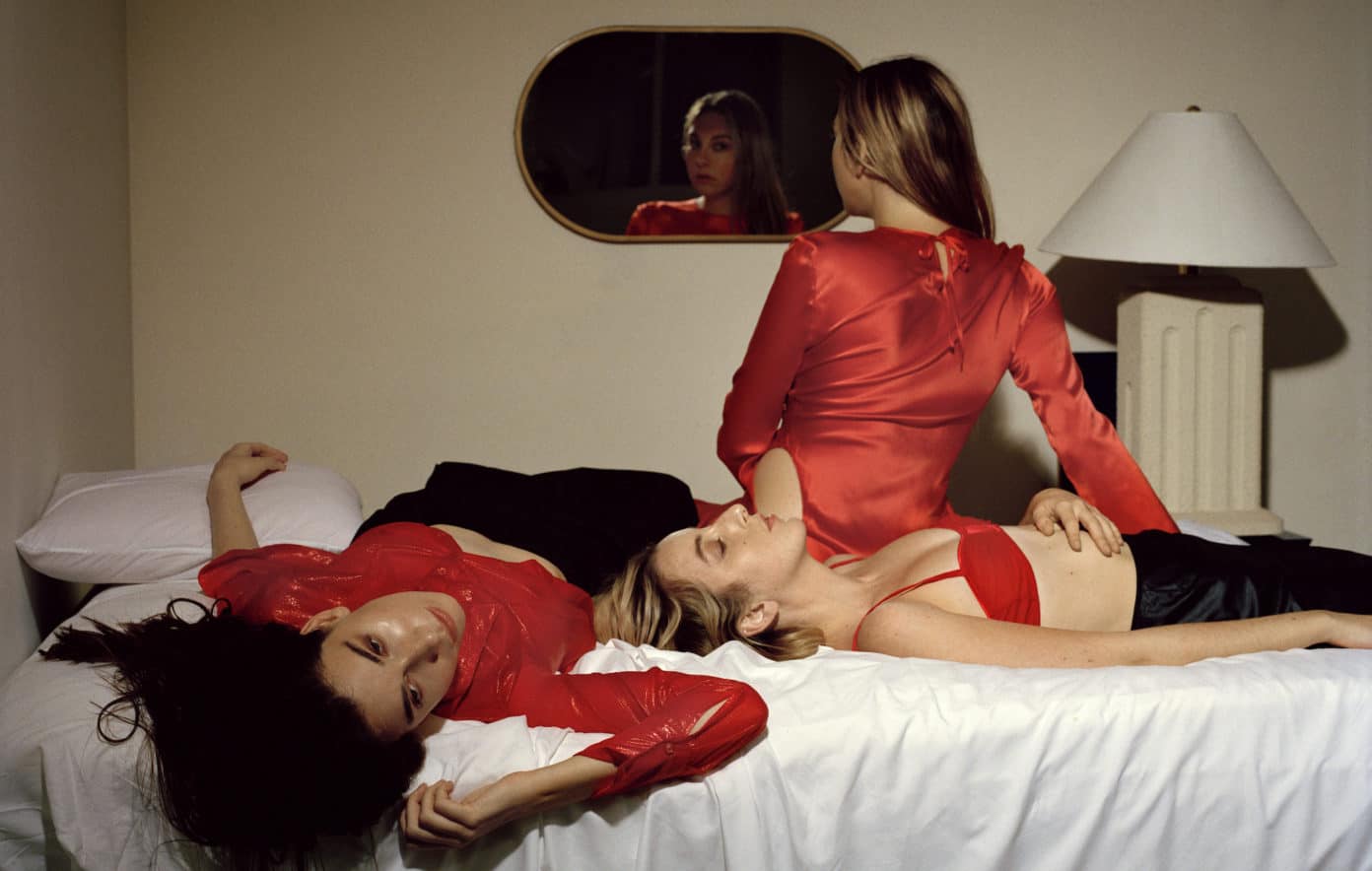 Co-choreographed with Francis Farewell Starlite, the video was filmed in quarantine and reflects the isolated themes of the track – the dance routine purposely maintains social distancing.

“I Know Alone” is a soulful track featuring melancholy lyrics against an electronic dance beat. The song explores the sense of emotional discontent that the band had felt after returning home from tour. Lyrics such as “been a couple days since I’ve been out” and “I know alone like no one else does,” fit in the context of the pandemic, where most of the world is on lockdown, feeling simultaneously alone at the moment. Whilst unintentional, sharing the song now has given it a whole new meaning.

The band said that “’I Know Alone’ was always going to be the next song we released, but it feels eerily appropriate given what’s going on in the world right now, we hope this song keeps you company.”

The trio performed the new song on The Late Show with Stephen Colbert last Thursday. Due to quarantine laws in the United States at the moment, HAIM performed collectively from their separate homes via video call. Their disjointed performance complemented the fractured feeling emanates in “I Know Alone’s” lyrics.

HAIM’s highly anticipated forthcoming album, Women in Music Pt. III, will be the follow up to their hugely successful sophomore album, Something to Tell You, released in July 2017. Due to the continuing pandemic, the band announced that the release, which was originally set for release on April 24, has been pushed back to June 26.

Danielle Haim co-produced the album with longstanding collaborators Ariel Rechtshaid and Rostam Batmanglij. Already released songs “The Steps,” “Hallelujah,” “Now I’m In It,” and “Summer Girl” will also be featured on the album.