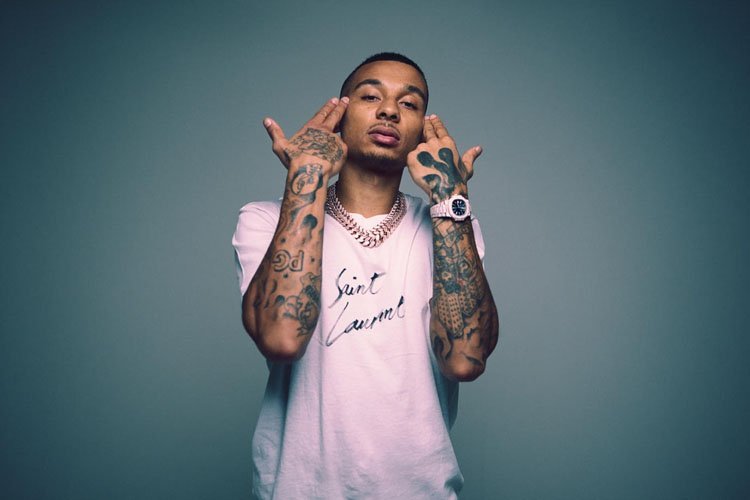 The West London MC is back with another new anthem released on Since ’93.

If you keep up with Fredo on Instagram, you’ll see that he’s always in the studio recording, so the consistent bangers he is releasing should take you by no surprise. After “Scorpion” and his appearance on Mist’s “Houseparty” the rapper is back with single “Hickory Dickory Dock.”

Not to be confused with the nursery of the same name, Fredo is taking a playful approach with the single, and the infectious track produced by Swifta Beata is perhaps one of his more commercial releases.

With the likes of Dave, Stormzy, and AJ Tracey doing big things in the UK Rap and ‘commercial’ scenes, Fredo is finding his own lane. It’s of course important that, like his peers, he can tap into both audiences.

The engaging visuals for the video include scenes of the artist rapping amongst a group of excited moshing male fans, an opportunity he had advertised on his social media. Those scenes take you back to the good old days of gigs and festivals. Whenever Fredo is able to perform next, we’ve no doubt that this song will be a highlight – not just for him but for the audience too.

The lyrics are full of bravado and confidence. Never one to downplay his achievements, Fredo references his chart-topping collab with Dave, “Funky Friday,” with the line “Me and Dave, all reached the top tier.”

Whilst it remains to be seen how well “Hickory Dickory Dock” will do commercially in comparison, it does provide us with another taster of his second studio album which is scheduled to be released later this year.

What we do know about the upcoming album is that it’s currently titled Freddy and in an Instagram Q&A, Fredo revealed that K Trap, Young Adz, Pop Smoke, and Summer Walker will all be featuring on the record.